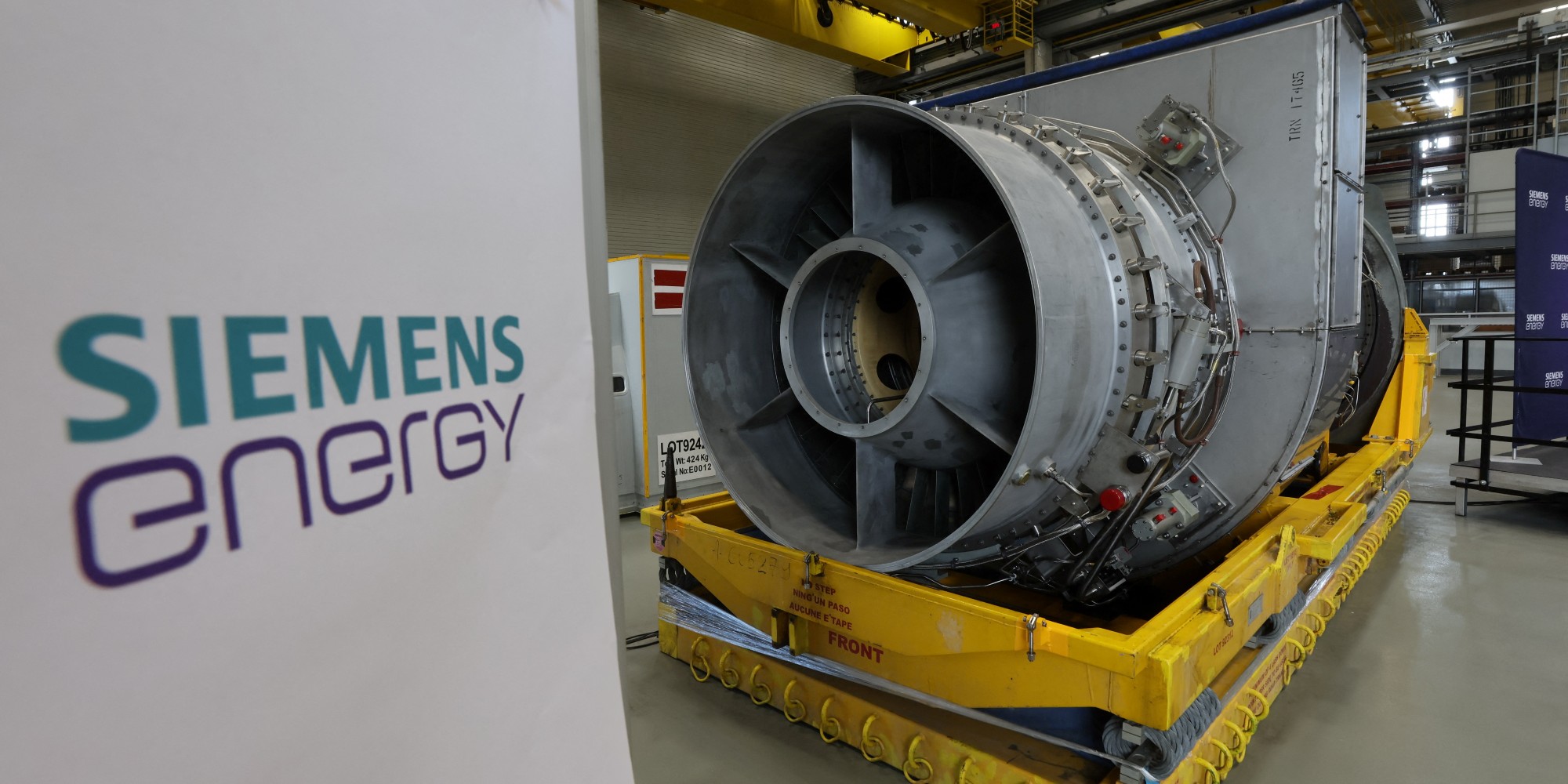 the return of an essential Nord Stream turbine “impossible”, according to Gazprom

The concern of European countries regarding their gas supply for this winter is likely to increase after Gazprom’s statement. The Russian gas giant announced in a press release relayed by AFP that it was « impossible » to transport a turbine to Russia because of Western sanctions imposed on Moscow, in connection with the war in Ukraine. “The sanctions regimes in Canada, the European Union and the United Kingdom, as well as the inconsistencies of the current situation regarding Siemens’ contractual obligations, make delivery impossible”, Gazprom said on Thursday.

Read also – How France, thanks to its stocks, can prepare to “do without Russian gas”

A means of pressure for Moscow?

This turbine, which was sent back to Germany after a repair in Canada, would be, according to Russia, essential to the operation of the Nord Stream 1 gas pipeline which supplies Europe massively with gas. But European countries fear that this is a maneuver by Moscow to slow down shipments.

German Chancellor Olaf Scholz did not mince words on this subject, accusing the country led by Vladimir Putin of being responsible for blocking the delivery of the turbine. The same goes for the Canadian Minister of Foreign Affairs, Mélanie Joly, who considered that the return of this turbine to Germany was a ” difficult decision “ in response to strong criticism from Ukraine on this subject. The Minister also accused, during a press conference in Montreal, Vladimir Poutine of attempting “to use this issue of turbines as a way to create dissension between allies within the G7”.

See also  THE VOICES OF ASSISES. Death by a jar of tiramisu: “Killed? Maybe she did it herself.”

20% drop in deliveries of capacity

Last June and July, Russia had already reduced its gas deliveries, ensuring that the gas pipeline could not operate normally without this equipment. This Wednesday, according to the German operator Gascade, gas deliveries to Europe via Nord Stream fell by nearly 20% of the gas pipeline’s capacity. A drop that increases the risk of a gas shortage this winter in several European countries.

Gazprom announced this sharp reduction on Monday, citing the maintenance operation on the turbine deemed by Moscow essential to the operation of Nord Stream. At the beginning of the week, Russia already warned that this repair and its delivery were “extremely difficult” due to European sanctions. This time they would be “impossible”.