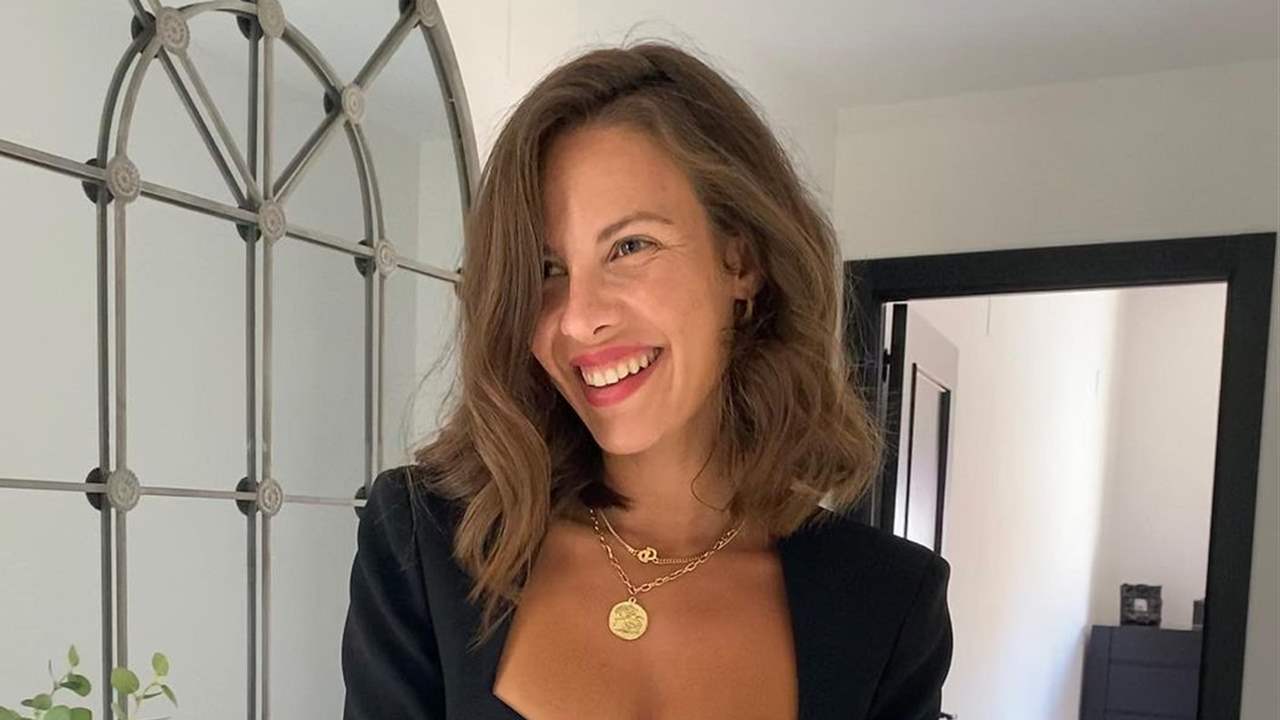 The resurgence of Jessica Bueno after her breakup: she returns to the catwalks and works as an influencer

Jessica Bueno is excited to get back on one of the most special catwalks for her, so she has not hesitated to share the news with her followers

The end of last year was marked for Jessica Bueno (32 years old) because her breakup with Jota Peleteiro (31 years old) saw the light. After almost a decade together and two children together, the model and the soccer player ended their relationship. It was he who was in charge of issuing a statement to reveal the decision they had made. In addition, rumors immediately arose that Jota had already remade his life with another woman. Jessica has recognized that she has had a hard time with this change of life to which she has no choice but to adapt. An adaptation in which she resumes some of her work is being essential for her well-being.

Jessica Bueno has announced what is the next project that has her most excited. Jota Peleteiro’s ex has shared with her followers that next january 26 will go up the catwalk again. Will be and SIMOF, the International Flamenco Fashion Show that is held every year in Seville. A very special appointment for the model considering that she is from Seville and that almost all of her family resides there. So Jessica Bueno is about to parade with flamenco designs and it is very likely that she will do it with part of her family as witnesses of this great moment.

What is not clear is whether in the images that Jessica Bueno has shared to announce that she will parade in flamenco dresses, there is or is not indirect for Jota Peleteiro. In the song that he has put in the background, phrases such as “if you leave, nothing will be ours anymore…” are heard. Will these phrases be dedicated to his ex, or will it have been pure coincidence?

In addition to sharing this return to the Sevillian catwalk in which she walked in an earlier stage of her life, Jessica Bueno is also carrying out a job change in another sense. The model is very more active as an influencer. Now he has been in Madrid, and from there he has shared images of some of the plans he has made. Also from the visit to the clinic where she recently had breast surgery.

Jessica Bueno went to the clinic a few days ago to undergo a change of prosthesis thirteen years after surgery. That day she told how the intervention had gone and now she has told how he went through the clinic for the revision in which the bandages were removed. A way of recounting the steps that she takes in her day to day with which she positions herself as an influencer.

Jessica Bueno, during her marriage to Jota Peleteiro, she has studied and worked, but she has been very focused on her children. Now, the model finds a refuge, a motivation in her work and she wants to fulfill dreams that she did not dare to carry out before.