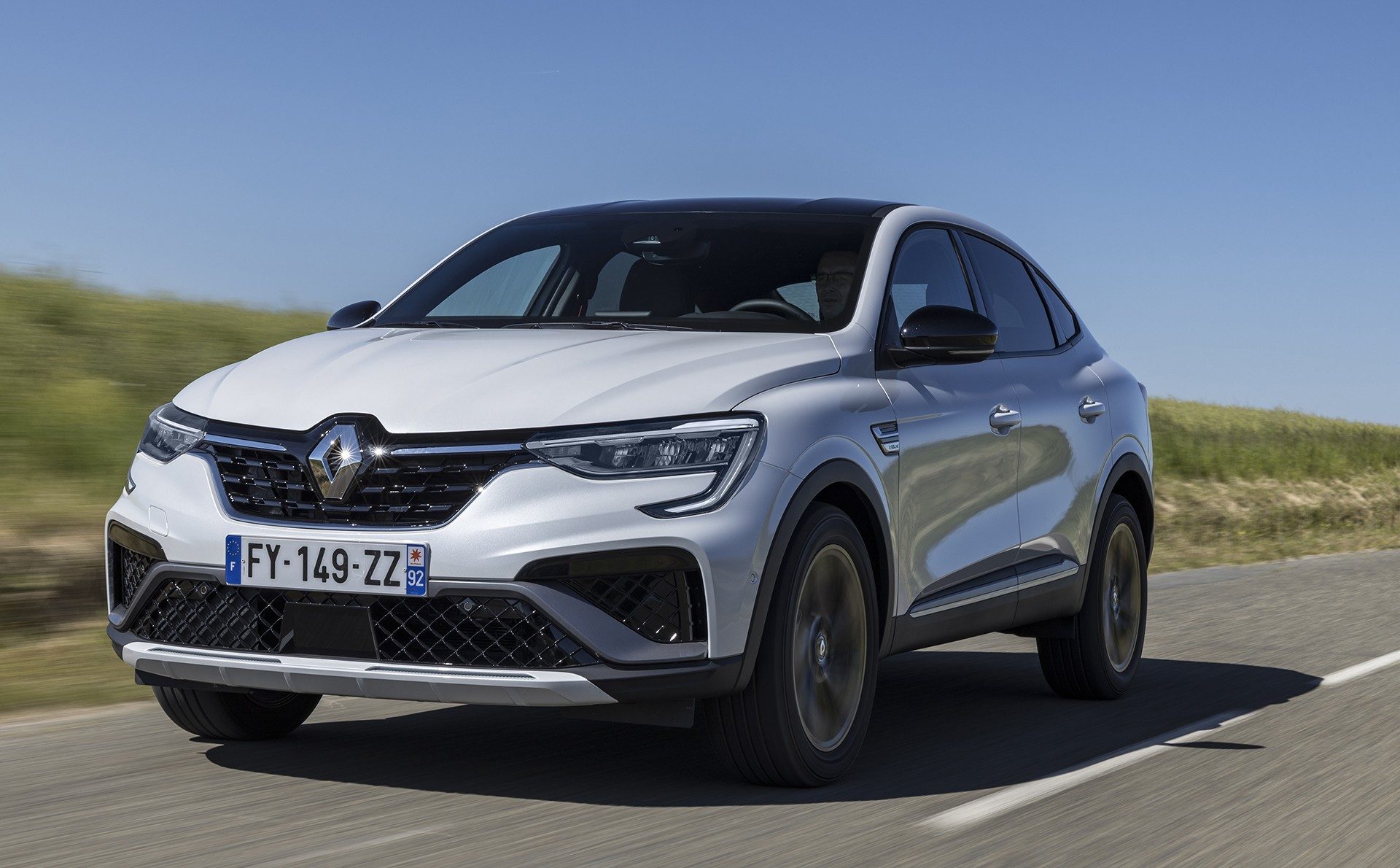 The principle of the SUV which takes itself for a coupe, we owe it to BMW with its first X6 launched in 2008. At the time, nobody can imagine that this “gloubi-boulga” automobile works and even ends up being emulated at other manufacturers. But if Mercedes, Audi or Porsche have got down to it, no generalist brand has really tackled the problem head-on. Certainly Toyota has cleared the ground with its astonishing C-HR, but it is indeed Renault which takes it head on with its Arkana. Adapting this new kind of automobile in its entirety to a cheaper product, this is the first good idea of ​​the diamond. Presenting at the rear a very inclined tailgate and a sportier look than a traditional SUV, the machine stands out and risks, certainly, definitively burying the career of Kadjar. And the new diamond SUV does not only have its more seductive plastic to achieve this.

A neat and spacious interior

It also seduces on board with a more modern driving position in both form and construction. Identical in its design to that of the most recent Renault, with Captur in mind, this modern cockpit with its large touch screen placed in the center and also neat thanks to good quality materials, in particular as here with the high-end RS finish. line dressed in nice touches of color. Finally, and while SUV coupe generally favor aesthetics over practicality, the Arkana manages to make the big difference. Longer than the Kadjar, (4.57 m or 8 cm more), it also offers a more generous wheelbase (+7 cm or 2.72 m) to provide good rear roominess. And no need to have the flexibility of a fakir to sit on the bench thanks to a door that frees up space, especially in height. Finally, on the trunk side, the Arkana also provides with, under a large tailgate facilitating loading, a well-designed hold and generous dimensions for large commissions or departures on vacation.

READ  Lamborghini is not for sale

The advantage of hybrid powertrain

But reducing the Arkana’s capacity to seduce only in the face of Kadjar alone would be reductive. In addition to its original bodywork, the diamond SUV can count on another big asset to stand out among the mainstream SUVs since it is available as here for testing as a “wireless” hybrid. Understand by this that its technology, which differs on the merits of that for example used by Toyota, on the other hand works the same way since there is no cable to connect. It is both cheaper and above all easier to use. Identical to that of the “wireless” Captur, the engine of this Arkana E-Tech 145 hp combines a 1.6 gasoline engine with two electric motors (including a starter alternator) with a small lithium-ion battery (1.2 kWh capacity, 0.85 of which can be used) all set to music by an original gearbox patented by Renault. You don’t have to be an engineer to appreciate the many advantages of the system, just press the start button and listen.

At start-up, as in the majority of cases with hybrids (depending on energy needs and the battery charge level) it is the silence that stands out. A flick to the D of the gear lever and the Arkana rushes forward, as long as you have a light foot, with the sole force of electricity, mode that can also be forced by pressing the EV button located at the bottom of the central touch screen. Let’s be clear, the Arkana is not an electric car since it can only travel, at best, a handful of kilometers (and under 70 km / h) on the sole force of electricity. But in urban areas, this system hits the mark with zero emissions driving, which means that the gasoline engine does not wake up and therefore does not consume fuel. If we were not able, for this first contact, to measure this new member of Renault’s hybrid family, it is a safe bet that it is, like the Captur and Clio, to be classified among the camels on wheels.

Outside the city, the Arkana is proving to be fun as well, with additional arguments. Largely sufficient with 145 hp of cumulative and pleasant power thanks to almost transparent cuts / restarts of the thermal engine, this mechanism does the job well.. The most picky will certainly note a certain slowness of the gearbox in dynamic driving and some vibrations around 80 km / h (a known problem on the Captur and Clio equipped with the same engine which Renault assures that it will be corrected), but the whole seduces and lends less flank to criticism than the effect “engine pedaling in sauerkraut” often criticized for Toyota hybrid technology during strong acceleration.

READ  Gold prices rise by 5 pounds, and 21 karat amounts to 811 pounds per gram

Beyond that, the Arkana also provides road services. A little firm at low speed history that its touch of road is in adequacy with its line but fortunately without ever pouring in the comfort of cart, the machine is easy, reassuring and pleasant to drive. Note that faced with certain journalistic criticisms of the first tests of Arkana “microhybrid” gasoline TCe 140 ch, Renault has reworked the direction of this E-Tech, history that it offers more consistency, technical modification which will henceforth benefit from the other versions .

The last asset in the sleeve of the Arkana and it is far from being the smallest, the Arkana E-Tech, is its price with a range starting at € 31,200. When we know that the Toyota C-HR (from € 30,500) with less family benefits has been a hit, especially in France, we say to ourselves that Renault is a perfect candidate for a successful hold-up!