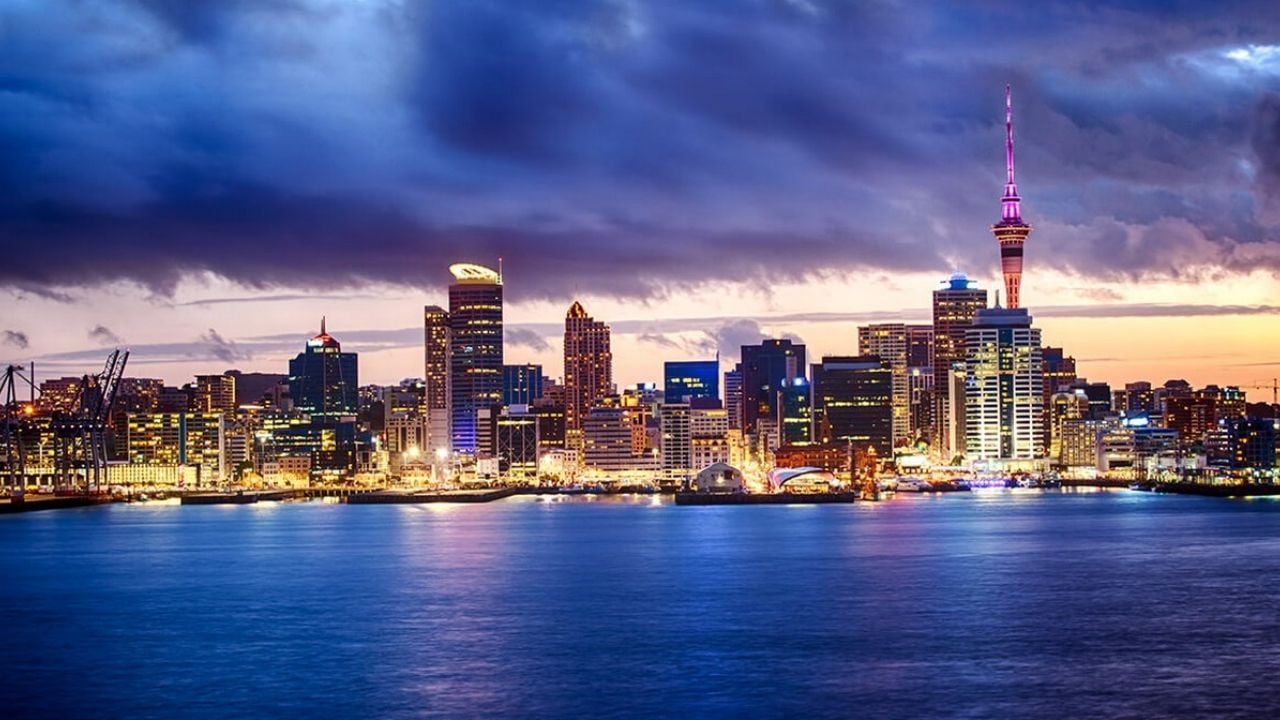 Again, the ranking of the best cities in the world to live in was known.

As usual, it was done by The Economist Intelligence Unit, an independent business entity within The Economist group, which produces an annual report ‘Global Habitability Index’.

This report ranks the best and worst cities to live in on a global scale.

There are some changes due to the pandemic.

In 2020 there was no measurement. Now, in 2021, they top cities in just four countries: Australia, New Zealand, Japan and Switzerland.

That Australia and New Zealand have the best positions has to do with the management of the health crisis unleashed by covid-19: the authorities of both countries opted from the beginning to impose stricter border controls, which has allowed their inhabitants enjoy a relatively normal life.

“Although the new ‘ranking’ was significantly revamped as European cities such as Frankfurt, Hamburg and Dsseldorf (Germany) suffered the sharpest declines, the average global livability score fell by seven points compared to the level prior to the pandemic, “refers Rt.

“The degree of protection of cities by the strong closure of borders, their ability to cope with the health crisis and the pace at which they deployed vaccination campaigns, prompted significant changes in the classification”, publishes Bloomberg from the authors of the research.

The 10 least livable cities in the world are as follows (going from worst to best):

The specialists ranked 140 cities, work for which, in addition to the impact of covid-19, they took into account indicators under 6 categories: stability, health, education, culture, environment and infrastructure.