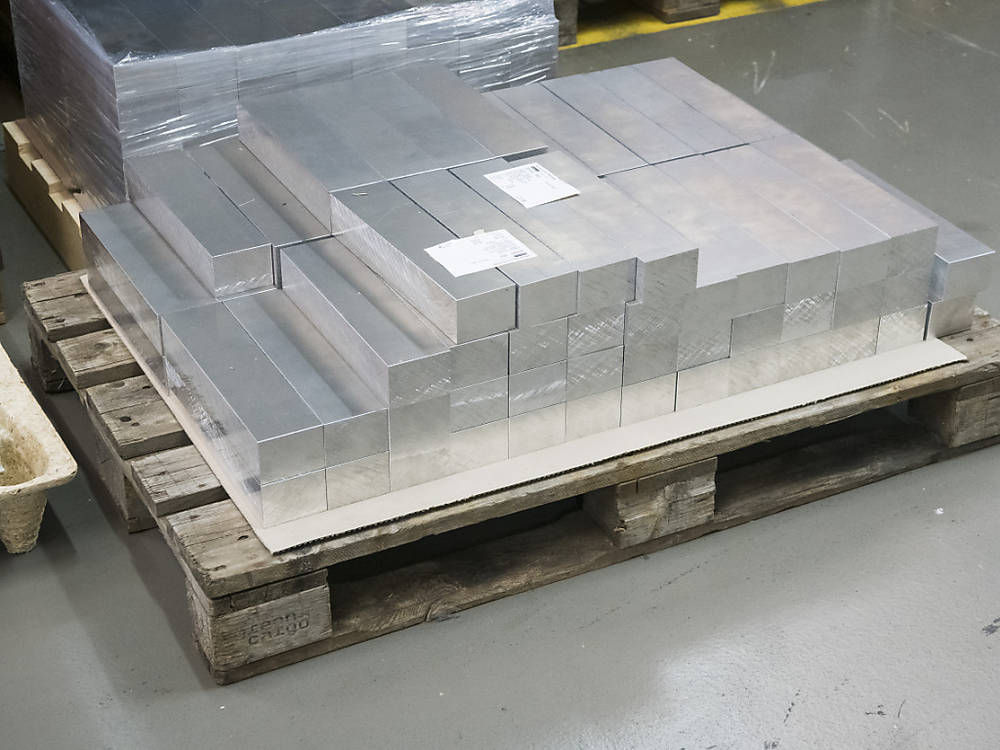 the prosecution requests the cancellation of the sale

The public prosecutor’s office in Annecy (Haute-Savoie) on Wednesday asked for the “resolution of the disposal plan” of Alpine Aluminum before the commercial court, which would amount to canceling the sale of the factory. A reserved judgment is expected on August 31.

“We consider that the transferees have not fulfilled their commitments in terms of safeguarding employment, maintaining the historic activity of Alpine Aluminum (…) and creating jobs on the site”, has explained to AFP the deputy prosecutor of the Republic of Annecy, Benoît Defournel, on the sidelines of a hearing devoted to this case on Wednesday.

This request from the prosecution, filed on May 4, is an “extremely rare” procedure, said Mr. Defournel.

The sale of Alpine Aluminium, then in receivership, was pronounced on December 3, 2019 by the Commercial Court of Annecy. At the time, the buyers Samfy-Invest and Industry had notably undertaken to take over 49 of the 85 employees. But last May, “only one of the 49 employment contracts” continued, the prosecution had indicated, following dismissals and contractual terminations.

For their part, Samfy-Invest and Industry claim to want to carry out their industrial project. But the activity cannot resume ‘until we have cleaned up and secured the site’, according to the lawyer for the companies, Me Brice Lacoste.

The buyers have already spent ‘9 million euros’ in the operating budget, depollution, security and reconstruction, detailed Me Lacoste, and plan to inject another ‘ten million euros’ as part of their project.

On behalf of the former employees of the cooperative production company (Scop), who had ‘invested their money for the continuation of industrial activity’, Me Thierry Billet for his part demanded at the hearing the payment of ‘three years of wages’ under ‘damages and interest’.

See also  Mixed start to the season for the GSHC

The Alpine Aluminum factory, specializing in the transformation of aluminium, is a historic industrial site in Cran-Grevrier (Annecy), a descendant of the Forges de Crans, which date back to the 18th century.