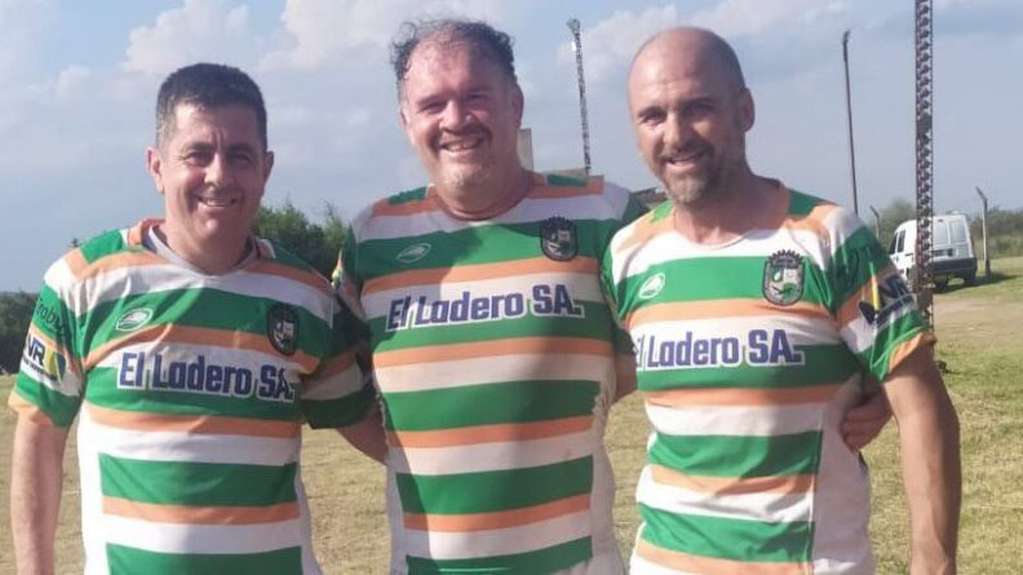 The profile of Carlos Daniel Monteverde, the runner who died in the Córdoba marathon

Carlos Daniel Monteverde, 58 years old and a native of Río Tercero, became this Sunday the protagonist of the painful note left by a new edition of the Cordoba marathon: At around 7:30, while completing the 10K course, he broke down and had to be assisted by an emergency team. Little more than half an hour later his death was confirmed as a result of a “sudden witnessed death”.

From that moment, friends and relatives began to use social networks to express words of condolence with the Monteverde family or simply to leave a kind of last goodbye.

Who was Carlos Daniel Leandro Monteverde

Based in Córdoba capital after graduating as a chemical engineer, Carlos Daniel Leandro Monteverde He worked as a teacher at the IPEMyT N ° 310 Puerto Argentino school. Through its Facebook profile, the establishment published a statement with which it sought to offer its condolences to the family.

“With deep pain and immense sadness we inform you of the death of our beloved professor Carlos Monteverde. We accompany his family and especially Professor Patricia Trento, his wife. Likewise, we inform that the activities for tomorrow, Monday, December 6, are suspended due to mourning, ”the authorities said.

Another of her former students wrote: “I didn’t think I was going to get up and see this news. I had the honor of meeting him and that he was my teacher for 3 years. Professor Carlos Monteverde, rest in peace, that you have earned it ”.

In mid-2020, Sabrina Monteverde, Carlos’s daughter and who suffers from cystic fibrosis, managed to viralize a video at that time in which she asked the Justice for help to rule in her favor and that his social work will cover his treatment.

Carlos immediately jumped into this fight and not only sought to disclose the legal litigation, which finally had a successful outcome, but also everything related to this disease, as can be seen on his Facebook profile.

For this reason, those close to the Córdoba Cystic Fibrosis Foundation also joined in the messages to say goodbye: “For the FQ family, a titan who always accompanied with his great heart helping patients from Salta, Santiago del Estero and across the country. Dear friend, thank you for sharing your struggles, the CF congresses. Immense, affectionate and strengthening hug to Patricia and her children ”.

According to the words of Roxana Pedernera, from the emergency service 107, Monteverde he had a history of high blood pressure and was on medication. However, he was an amateur rugby player and nothing seemed to presume that his physique prevented him from participating in the 10-kilometer competition. Even like the rest of the runners, he had to present a physical fitness, a mandatory requirement for all runners.

“Apparently, he was in a position to compete. We were surprised by the way this event was presented. It was very close to arrival, we went when they called us ”, he specified.

In the highly complex ambulance, she underwent advanced CPR, intubation, cannulation, and was given pertinent medication, without managing to reverse the condition.