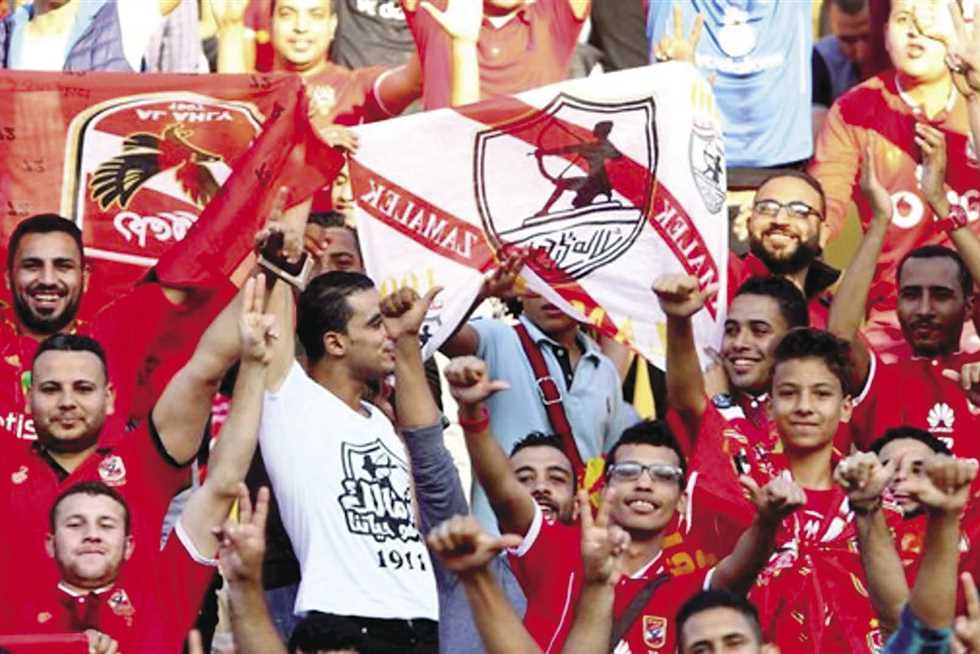 Watch the news of the leagues in a day.. Subscribe now

The Professional Clubs Association, headed by Ahmed Diab, took a bold decision this morning, after it decided to cancel the draw in the league, specifically between Al-Ahly and Zamalek, by excluding their matches together until the end of the season.

The association set next October 5 as a tentative date for the draw for the new Premier League 2021-2022, and the Executive Office of the Association of Clubs approved the start of the new year’s league on October 25, after the Football Association’s decision to agree to the perceptions of Carlos Queiroz, coach of the national team, and the start of the league on this date.

The Executive Office of the Association of Clubs decided, at its meeting, to create a new championship under the name of “The League Cup”, to be organized in the new football season, after presenting its details to the Premier League clubs.

Clubs Association officials have proposed a new vision for the Egyptian League competition in the new season 2021-2022, and it is scheduled to be presented to the clubs during the coming period. The proposal includes the establishment of the league competition from one group; But with first-leg matches only, then the first 8 teams in the standings play in a final group in which whoever gets the highest number of points in total is crowned, and the rest of the clubs play in another group to determine the rest of the positions and relegates.