Panigirtzoglou sees a medium-term fair value for Bitcoin in the range of $ 24,000 to $ 36,000. The analyst believes that the May crash in this cryptocurrency has severely weakened institutional demand, which is likely to keep prices under wraps for now.

Therefore, those who have already entered into investments with cryptocurrencies should appeal to what in the jargon is called “holding”; that is to say, wait despite the losses and do not get out since prices should skyrocket at some point.

“There is no doubt that the boom and bust dynamics of the past few weeks represents a setback for institutional adoption of the crypto markets and, in particular, of Bitcoin and Ethereum. We note that the mere increase in volatility, especially relative to gold, is an impediment to promoting institutional adoption as it reduces the attractiveness of digital gold versus traditional gold in institutional portfolios, ”said Panigirtzoglou.

With the recent decline, Bitcoin reduced the 2021 gain to 25%, but in the last year it has sustained an extraordinary rise of 275%.

Cryptocurrencies posted revenue last week after scoring record leaks in the previous fortnight as investors took advantage of price drops in the market, according to data from digital currency manager CoinShares.

The inflow of funds to crypto investment products and funds totaled $ 74 million last week. The previous two weeks saw a historical leak of $ 151 million, representing 0.3% of assets under management.

Bitcoin products continued to see departures last week at around $ 4 million, according to data from CoinShares, bringing the total output for the past three weeks to $ 246 million. However, for the year, the unit records revenues of $ 4.4 billion.

Ether, the second largest digital unit in terms of market capitalization and the token used for the Ethereum blockchain, showed inflows of $ 47 million, with total revenue totaling $ 973 million. 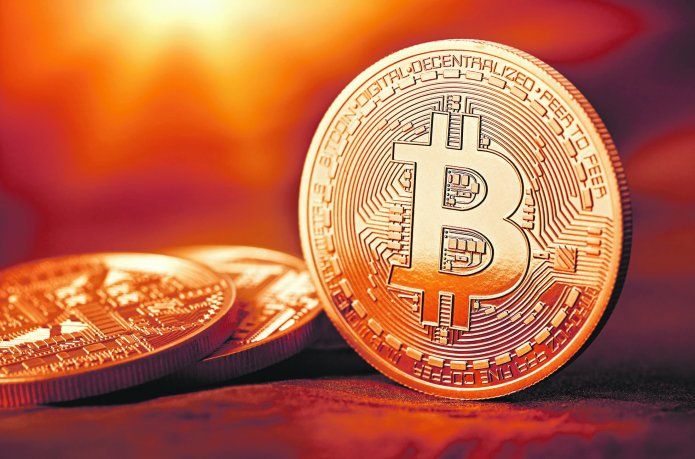 Investment product flows also showed that altcoins, or tokens that are neither bitcoin nor ether, remained popular, with new funding for Cardano, Polkadot and Ripple.

Grayscale remains the largest digital currency manager, at $ 33.6 billion, but its assets under management fell from $ 47.3 billion two weeks ago.

CoinShares, the world’s second-largest digital asset manager and Europe’s largest, oversaw around $ 3.9 billion in assets as of last week, down from $ 6 billion two weeks ago.