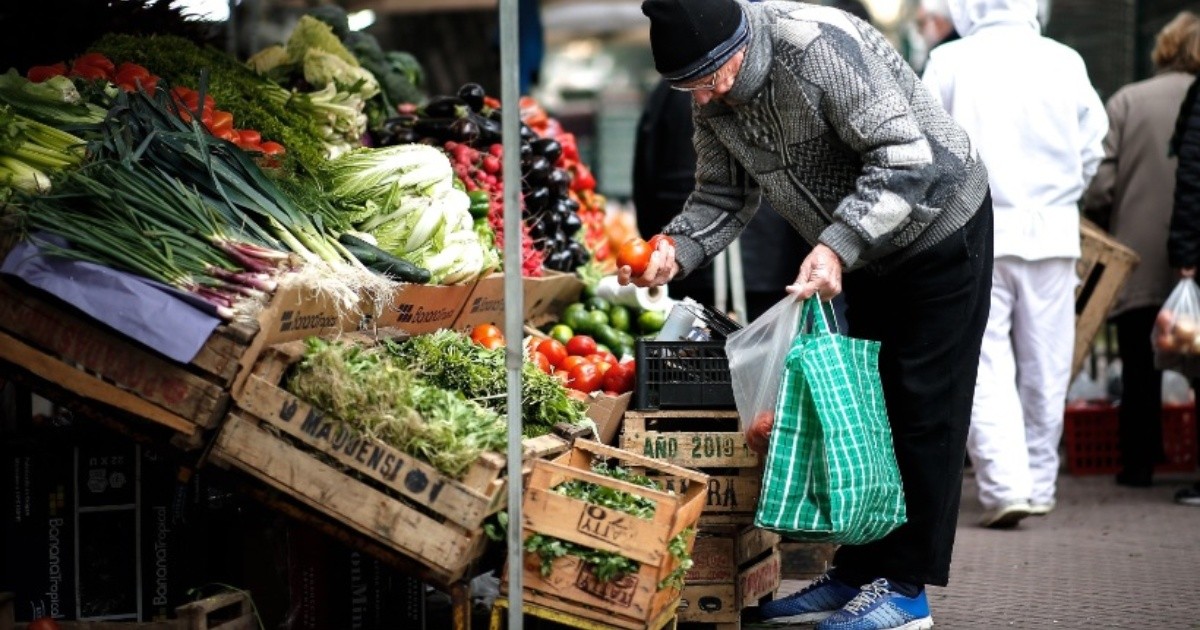 A survey of the Argentine Confederation of Medium Enterprises (Came) indicates that la price gap for the average of the 24 main agricultural products who participate in the family table increased 11 percent in June Y the consumer paid 5.22 times more than the producer charged for these foods.

Is about the highest difference in five months, and went pushed by onion, the orange, the tangerine and the lettuce. Meanwhile, the producer’s participation in sales prices fell to 26.9 percent.

The monthly increase in the Price Index at Origin and Destination (IPOD) was driven by a 3.3 percent drop in producer prices, while consumer prices rose 0.42 percent in local SMEs and fell 5 percent in hypermarkets.

“In hypermarkets there were many ups and downs from one day to the next and, moreover, between different provinces. These percentages represent, on average, the monthly price variations of the 24 products in the basket in the different stages (price at origin, price at gondola in local shops and hypermarkets) “, reads the report.

Considering the 19 fruit and vegetable products relieved, in ten of them you could find better prices in local shops than in hypermarkets and in nine the other way around.