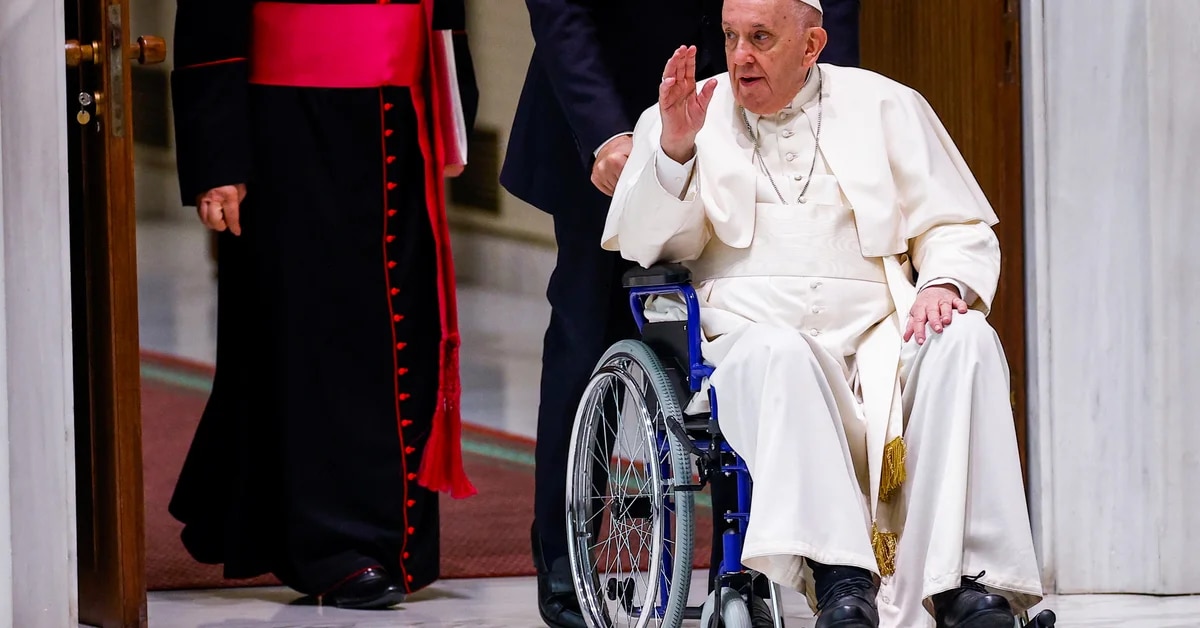 Francisco in a wheelchair due to his knee problems (Reuters)

“Lebanon has received a letter from the Vatican officially informing it of the decision to postpone the Pope’s planned visit to Lebanon,” Nassar said in a statement, citing “health reasons.”

The “visits abroad (…) were postponed for health reasons”, he added.

The Lebanese presidency announced in April that it had been informed of a Pope’s visit to Lebanon in June, but the Vatican had not confirmed the trip.

For its part, the press room of the Holy See confirmed that “this planned travel project had not materialized”, without giving a reason, although he specified that the Pope still had “the firm intention” of going to Lebanon at a later date.

Besides, Francis’ visit to the Democratic Republic of the Congo (DRC) and South Sudan, scheduled for July 2-7, continues, assured the agency AFP a Vatican fountain.

Francis also said in April his desire to visit Canada at the end of July to express his “closeness” with indigenous peoplesin the context of cases of abuse in Catholic boarding schools in that country.

Francisco, 85, who has knee pain, he was first seen in a wheelchair at a public event last week. 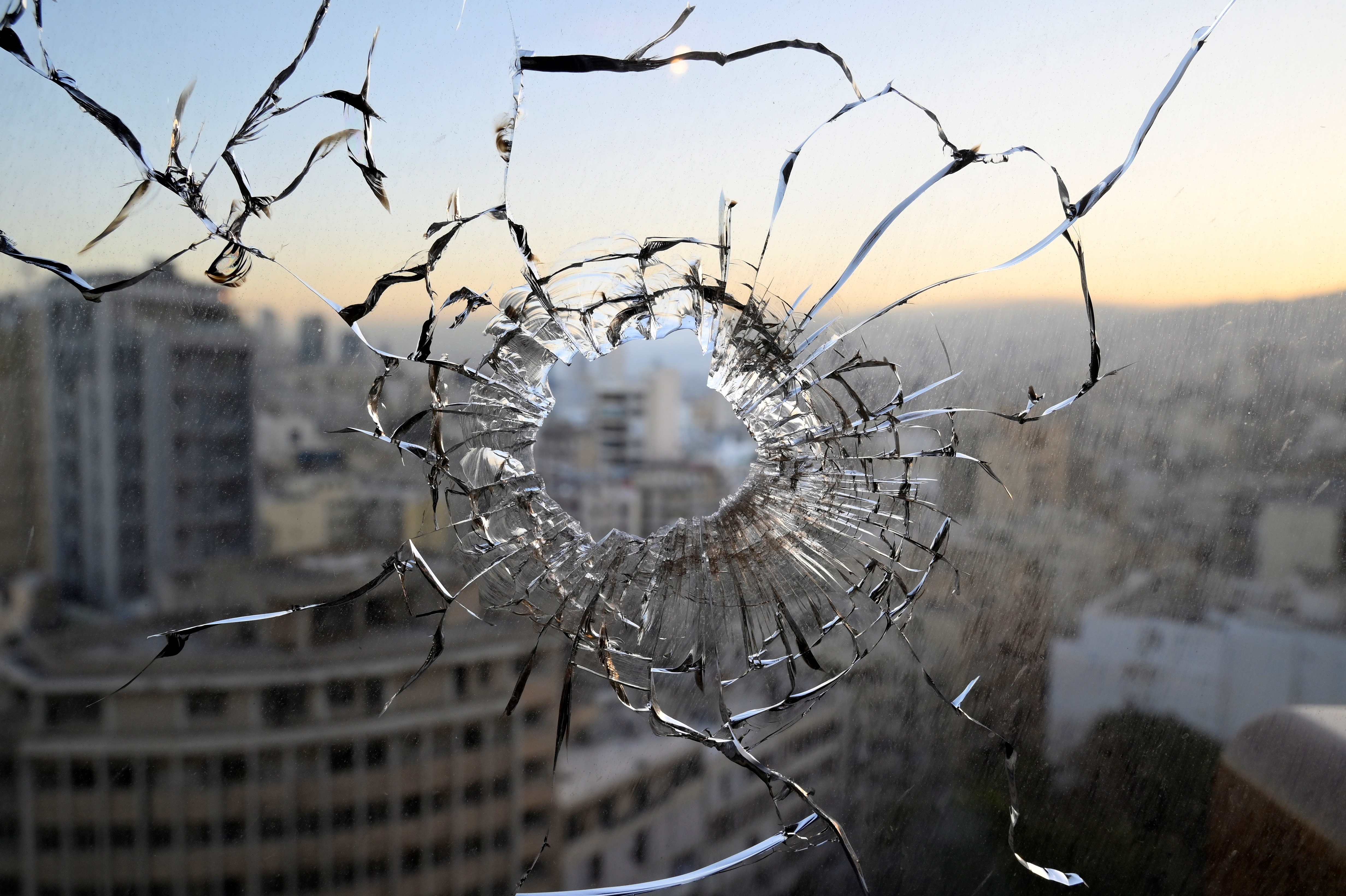 In December, during a visit to Cyprus, Francis said he was “deeply concerned” about the economic crisis in Lebanon, which the World Bank described as the worst in the country’s modern history (EFE/WAEL HAMZEH)

the pontiff also suffers from hip pain that makes him limp and underwent a delicate colon operation in July 2021after which he also had to use a wheelchair.

Lebanon, which has one of the largest Christian communities in the Middle Easthas been mired in an unprecedented economic and social crisis since 2019, and more than 80% of the population already lives below the UN poverty line.

The country is considered relatively liberal in the middle of a largely conservative region that is home to 18 religious communities.

Francis has sent messages of support to Lebanon in recent months and has indicated his intention to visit him on several occasions.

The Lebanese president visited the Vatican in March, when he spoke with the pope about the serious problems in his country, as well as the situation of the refugees.

“The help of the international community, the upcoming elections and the necessary reforms must contribute to strengthening the peaceful coexistence between the different religious confessions that live in the country of the Cedar”reported the official Vatican website after Aoun’s visit.

In December, during a visit to Cyprus, Francis said he was “deeply concerned” about Lebanon’s economic crisis, which the World Bank called the worst in the country’s modern history.

The pope received nine Lebanese Christian religious leaders at the Vatican in July and sent a message of hope to the population.

Lebanon is a privileged destination for the pontiffs. Benedict XVI was in the country in September 2012, a year after the outbreak of the conflict in neighboring Syria, while John Paul II was in 1997, when he expressed that “Lebanon is more than a country: it is a message”.