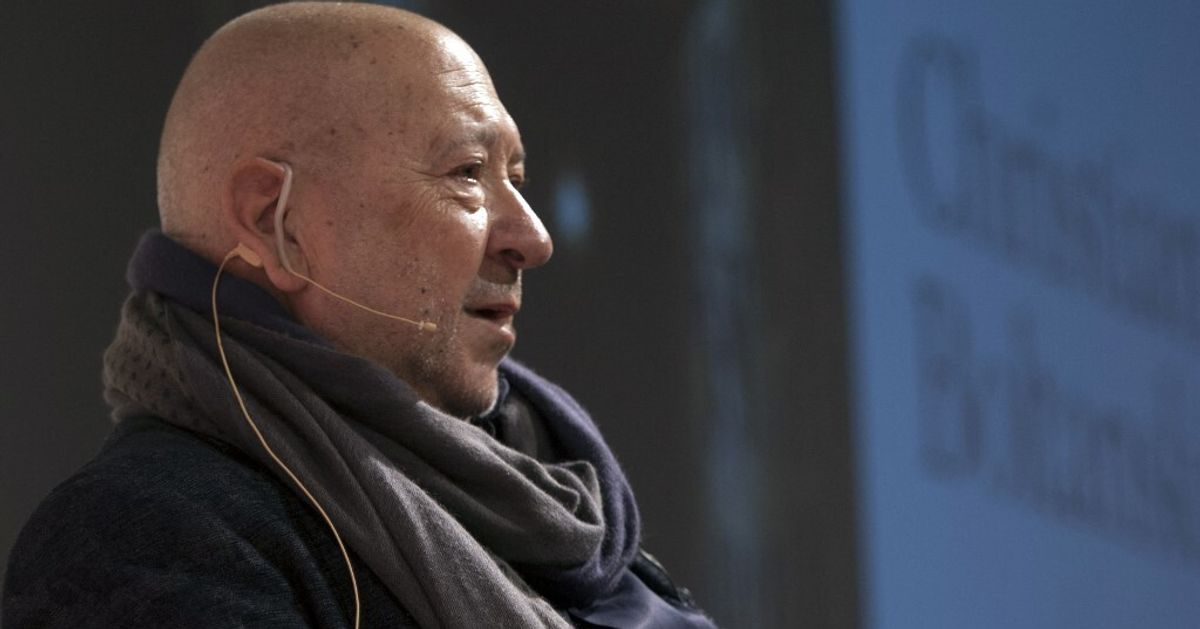 ARTS – Famous figure of contemporary art, plastic artist Christian Boltanski died this Wednesday July 14 at the age of 76 from an illness. Brother of sociologist Luc Boltanski and linguist Jean-Elie Boltanski, he was notably known for his installations but also for his photographic work.

“Yes he died this morning at Cochin Hospital (in Paris), where he had been for a few days. He was sick. He was a modest man, he hid things as long as he could, ”Bernard Blistène, former director of the modern art museum at the Pompidou center, told AFP, confirming information from the newspaper The world.

Particularly renowned and recognized on the international scene, Christian Boltanski had the right to a retrospective of his work at the end of 2019 at the Center Pompidou in Paris.

Born in 1944, and marked in his childhood by the Shoah, he had worked all his life on absence, disappearance and universal concern in the face of death. Among his most striking pieces is his installation People, carried out in 2010 for the monuments at the Grand-Palais, in Paris.

Son of a converted Jewish doctor of Ukrainian origin and a Catholic Corsican, Christian-Liberté Boltanski was born on September 6, 1944. During the Occupation, his mother, suffering from polio, hides his father under the floor of the apartment. They fake a divorce and claim that the father has left Paris. His nephew Christophe Boltanski tells about this atypical family in “La Cache”, recognized by the 2015 Femina prize.

Among his outstanding projects, the artist had compiled on a Japanese island the beats of 75,000 hearts. In 2010, an Australian bought the artist’s life as a life annuity. In exchange, Christian Boltanski received a pension and was filmed 24 hours a day.

“It is a very great loss, lamented Bernard Blistène. Above all, he loved this transmission between people, through stories, through memories. He will remain as one of the greatest storytellers of his time. He was an incredible inventor ”.

Several personalities and cultural establishments have paid tribute to the one who was the long-time companion of Annette Messager, another renowned visual artist.

Tribute to Christian Boltanski 🙏
We keep in our collection his wonderful “Magic Lantern”: a luminous image in the shape of a boat turns on the walls of the exhibition hall.#christianboltanskipic.twitter.com/XcI7fYoTPg

We are very sad to learn of the death of visual artist Christian Boltanski.
https://t.co/JhOmjUAetz

I am immensely sad to learn of the death of Christian Boltanski.

Immense pain to learn of the disappearance of Christian Boltanski, this immense artist, this friend who helped us to reflect on the human condition, on the time left to us, on death. On this July 14, France loses one of its greatest artists. https://t.co/OFQIyaB9ms


Photo gallery
They passed away in 2021