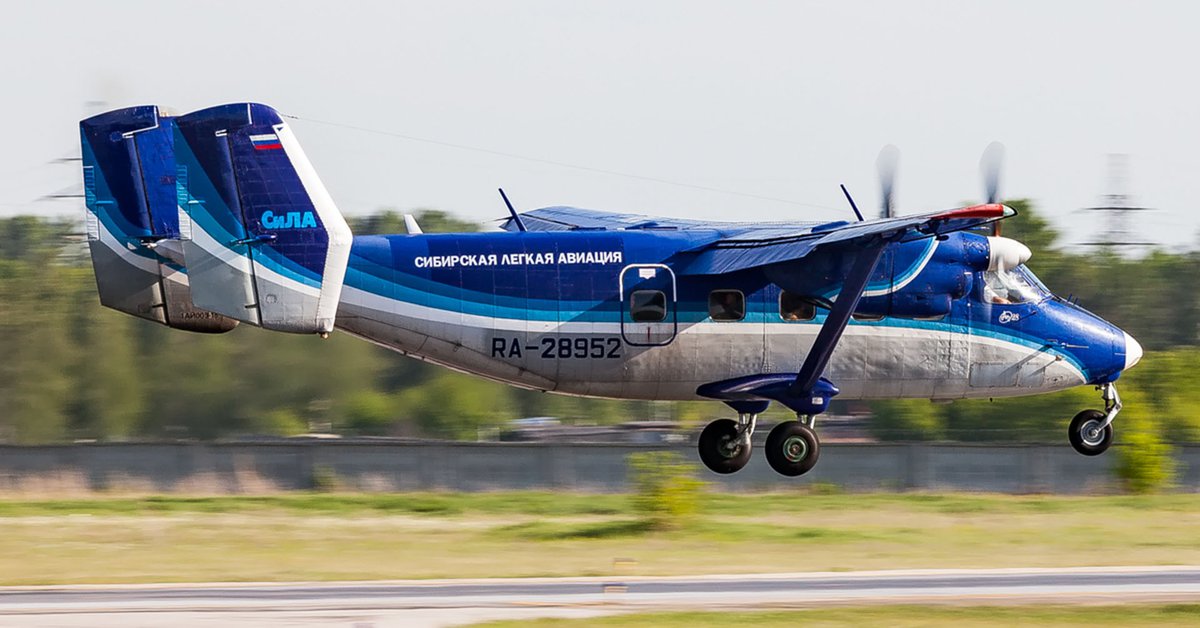 An Antonov AN-28 plane with 17 people on board that had disappeared from the radars this Friday in the Tomsk region, in the western part of Siberia, was found after conducting a emergency landing, indicated the Russian press agencies, citing the local authorities as a source.

For its part, the Western Siberian Transport Investigations Directorate indicated that it has opened a case for alleged “violation of the security of traffic and operation of air transport” in relation to the event.

The lifeguards specified that the plane was spotted from the air during the search and rescue operation.

The regional airline Siberian Light Aviation it was to land in the regional capital, Tomsk.

The AN-28 is an aircraft a turboprop designed in Soviet times. It makes short flights and is used by small Russian airlines and those from other countries.

The flight crew had reported no problems prior to the plane’s disappearanceauthorities said.

The event comes after, earlier this month, An AN-26 plane crashes on the Russian peninsula of Kamchatka, in the extreme east of the country, claiming the lives of the twenty people who were on board.

Antonov aircraft are still used in countries that formed the former Soviet Union for the civil and military transport. In recent years they have seen involved in various accidents.

(With information from AFP, AP and Europa Press)