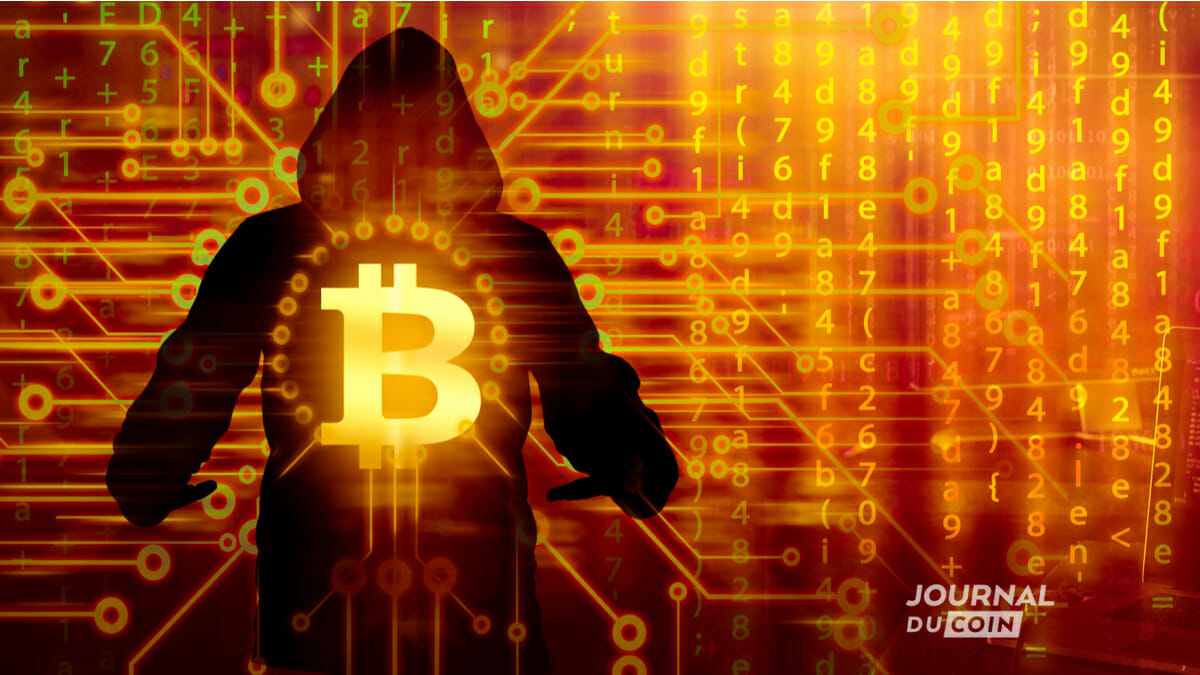 Why make it complicated when it can be simple ? – And pirate anonyme would have managed to get their hands on the data personal more than1 billion Chinese citizensand he is willing to give them up for a few bitcoins (BTC).

One of the biggest bluffs or one of the biggest data breaches in history? As a good seller, the hacker even took the trouble to provide a sample of 750,000 recordsa drop in the ocean of personal information that he offers for sale, against 10 bitcoins.

A hacker known by the pseudonym ChinaDan asserts that he managed to get his hands on the data more than1 billion Chinese citizens.

Of the 1.4 billion inhabitants in China at the end of 2021, a statistic published by the Chinese National Bureau last January, ChinaDan would therefore be in possession of personal data of more than 70% of the population Chinese. The hacker apparently went to help himself in the national database of the Shanghai police.

>> Your first bitcoins in a few minutes? Sign up on Binance (affiliate link) <<

ChinaDan to my over “terabytes of data and information” in a June 30 post on the breached.to forum. How many hackers will be tempted by this windfall?

A massive leak personal information expose many sectors, including the cryptocurrency sector, to many attacks.

Buyers could use this data to conduct a massive phishing campaign to obtain other sensitive information, such as private keys to wallets. They could also exploit this data to illegally access accounts on centralized exchanges.

The threat would be real. Binance would also have taken measures to enhance security accounts of its users, who would potentially be victims of this hacking, indicates the CEO of the cryptocurrency exchange, Changpeng « CZ » Zhaoin one of his July 3 tweets.

The hacker did « plus simple » this time. While he could have organized an auction or demanded a ransom from the Chinese authorities to conceal this leak, a case that recalls the Uber misadventures from 2 years agoChinaDan preferred to sell the personal data of a large part of the Chinese population, at a fixed price et for a few bitcoins.

Did you know that in addition to allowing you to buy and trade bitcoins and other cryptocurrencies, the Binance platform also offers to take part in bitcoin mining? Come and discover this offer and all the other offers from the crypto leader in you registering on Binance (affiliate link).