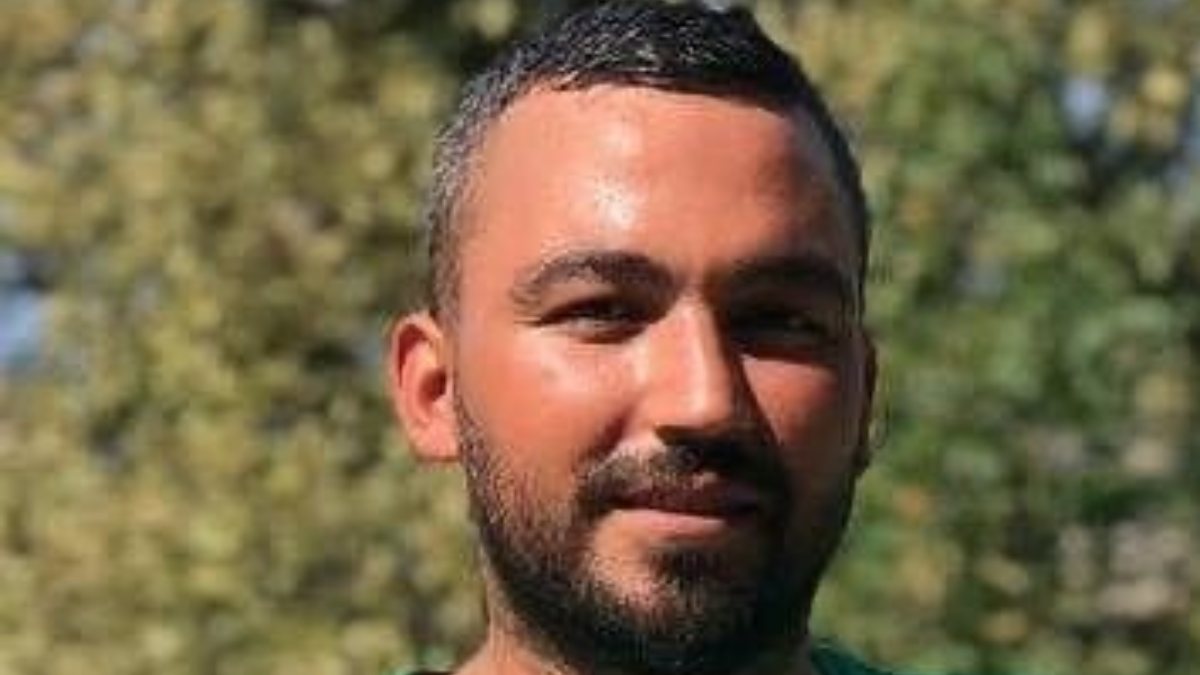 The person who took his lover hostage in Bursa dies

The man named Raşit Atilla, who was shot and neutralized by the police for holding a gun to his lover’s head, died in the hospital where he was treated.

Realizing the situation upon the cries of her lover, the citizens called the police and reported. Many official and plainclothes police were dispatched to the scene in a short time.

He took his lover hostage in Bursa, was shot dead ARCHIVE

Police neutralize the man who took the woman hostage

According to the news of İHA; The police tried to persuade Raşit Atilla, who had been making threats with a gun for a long time.

Raşit Atilla, who turned the gun that Beyza A. had put on his head, on his own, was shot and neutralized by the police teams.

Beyza A., who was rescued by the police from Raşit Atilla’s hand, cried out with the shock of the incident.

While the police teams pulling the security strip around the area removed the citizens from the scene, the 112 medical teams who came to the scene made the first response of the injured Raşit Atilla at the scene and took him to the hospital.

Raşit A., who continued to be treated in the hospital where he was taken, died 2 days later. The investigation into the incident is ongoing. 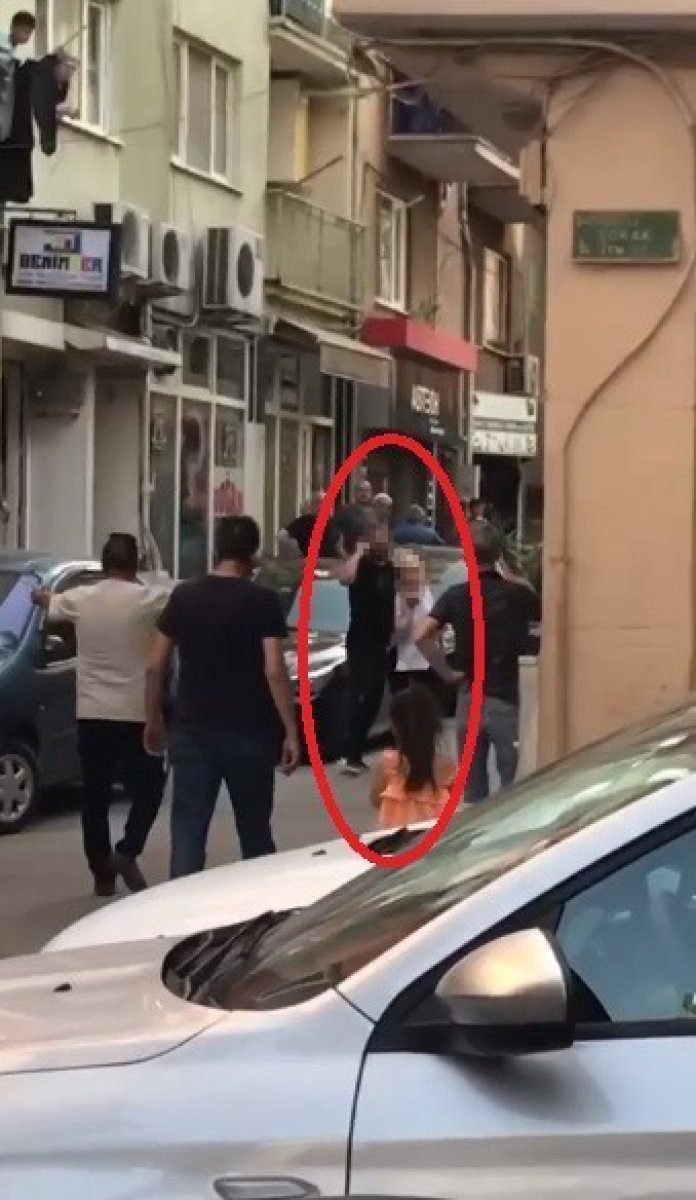 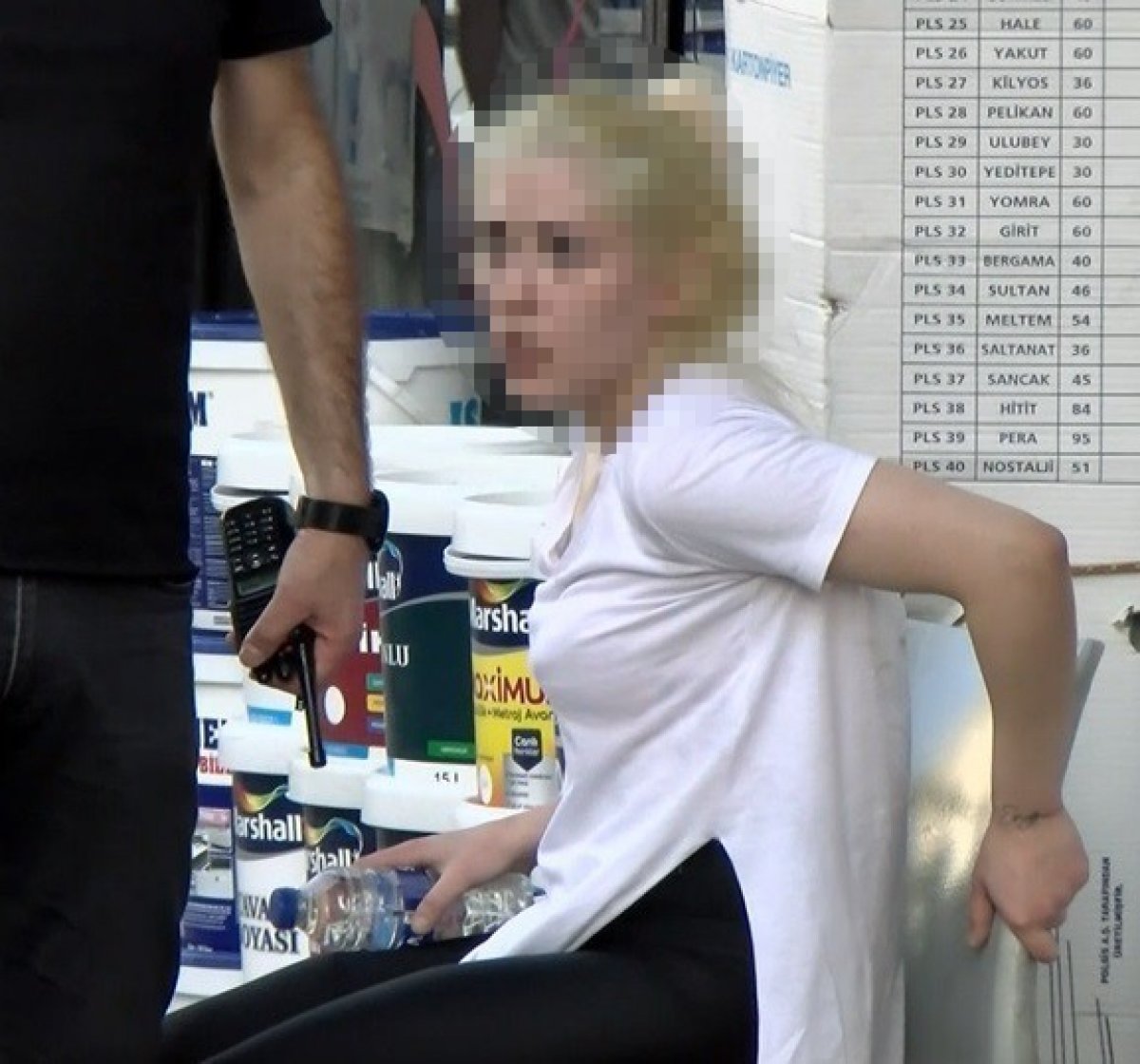 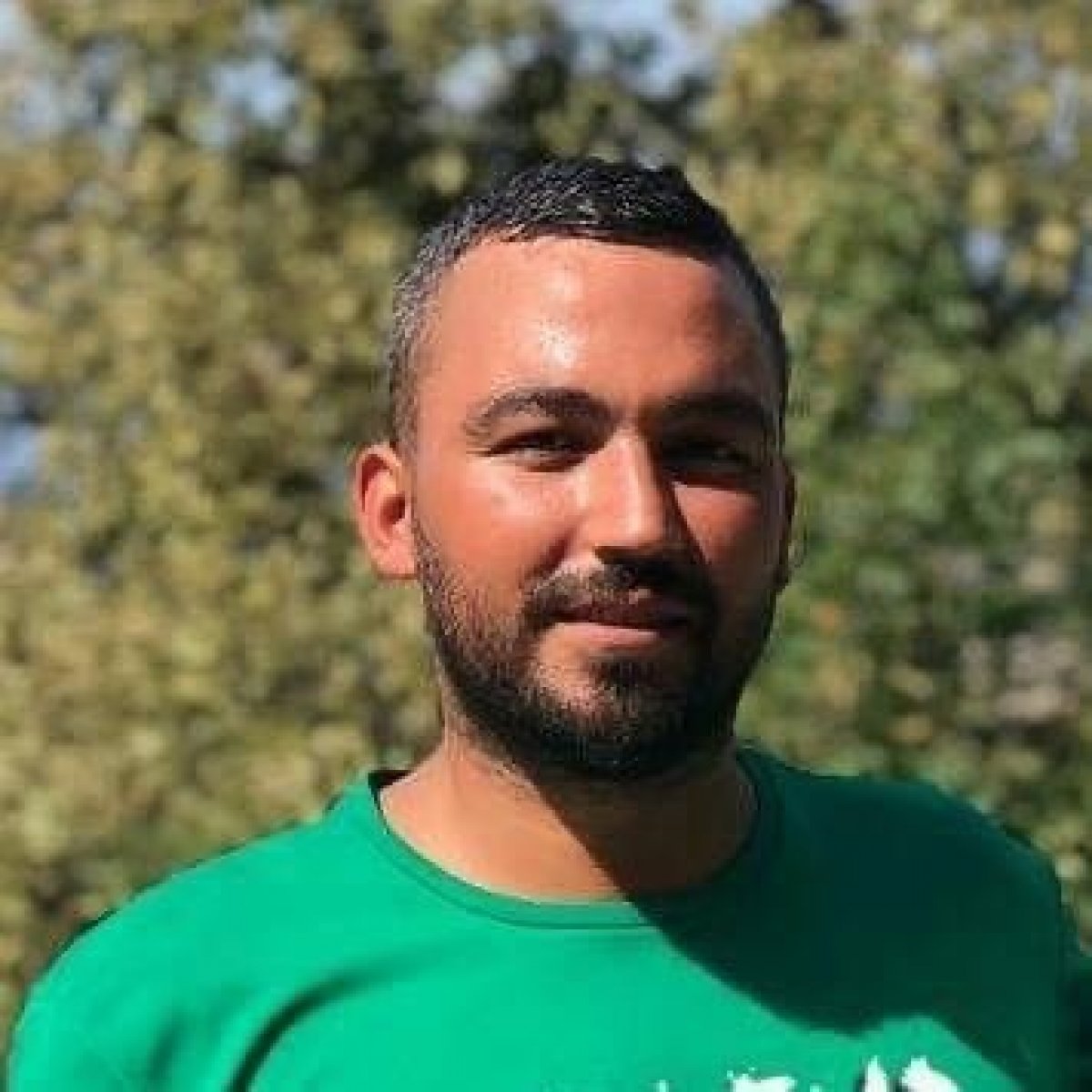