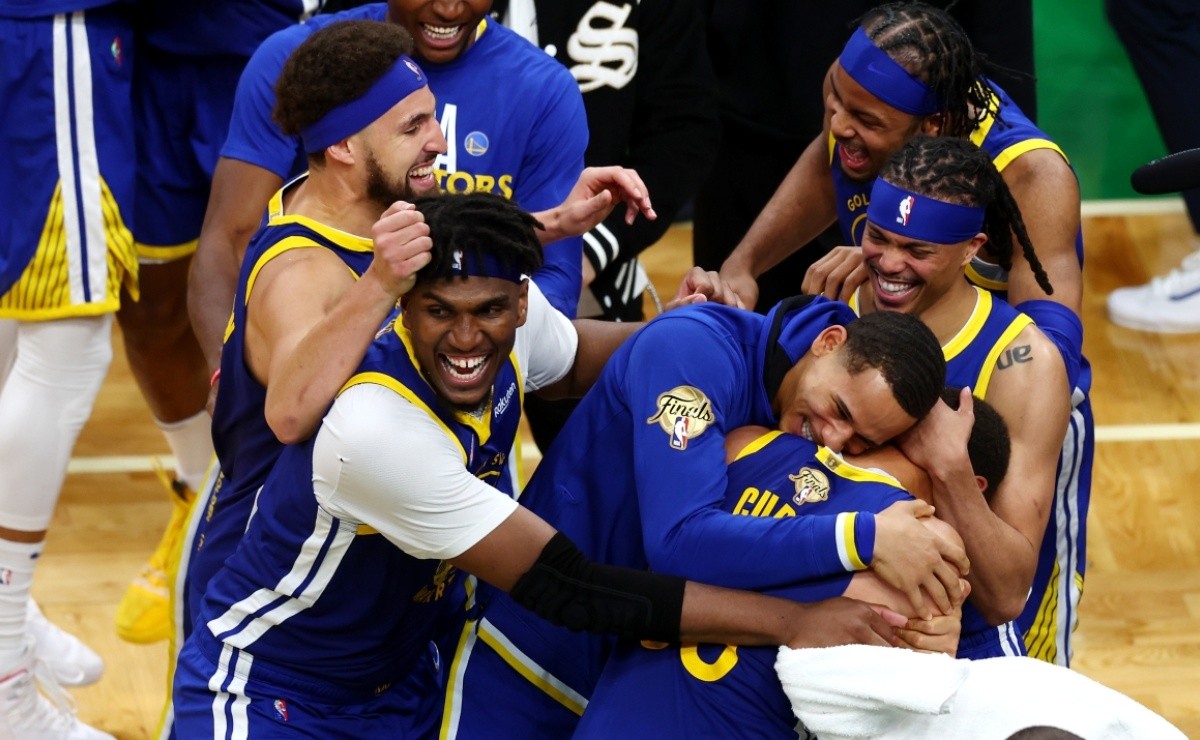 The only player who participated in all matches

This figure played each of the 104 games it took for the San Francisco team to take the title to their showcases.

Golden State Warriors became the new champion of the National Basketball Association (NBA)getting his fourth crown in the last eight seasons, for which he had to compete in total, no less than 104 partieswhich only one player played.

It is true that the luminaries are going to take them Stephen Currytop star and Most valuable Player of the Finals, Klay Thompson and the crowning of his return to the floor, Draymond Green and its defensive power, the Factor X of Andrew Wiggins or the youth of Jordan Poole.

But none of these stars had the full trust of the Warriors coach, Steve Kerrto play each and every one of the games they needed to become NBA champions, whether due to injury or technical decision, he always said present.

The only Warriors player to play EVERY NBA game in 2022

We talk about nothing less than the power forward Kevon Looney26, who arrived at the San Francisco franchise in 2015 and reached the third title of his careerwithout being a star like the rest of his teammates, is a total guarantee of safety on the court.

In the regular season, Looney played all 82 games80 of them as starters, achieving an average record of six points, 7.3 rebounds, two assists and a 57 percent effectiveness in field goals; while in NBA Playoffs 2022, his numbers were 5.8 hits, 7.6 rebounds, 2.2 goal passes and a 65% success rate in 22 games13 from the start.