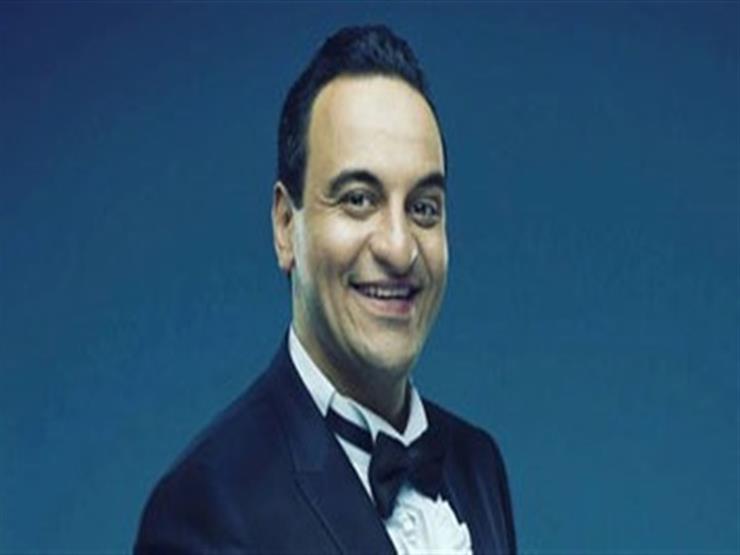 The artist Hisham Ismail, famous for the character “Fazza”, was subjected to a severe attack by some artists and visitors to social networking sites after his recent statements, yesterday, regarding what can be described as a conspiracy against the Zamalek club, for the benefit of an unnamed club, but Al-Ahly fans considered that he meant the Red Castle. .

Hisham made several controversial statements, during a telephone interview with the “Fil Joul” program, presented by Ahmed Gamal, on Al-Hadath Al-Youm channel, which we present to you in the following lines:

– The goal of removing Mortada Mansour was not due to Mortada’s person and his behavior. Rather, there is a desire by some to bring the club into crises that make the football team flounder for at least two seasons so that the rival club can adjust its conditions and achieve some achievements and championships.

– Patrice Carteron was smuggled before the CAF Champions League final, and panic appeared in the video he collected with Mortada Mansour before his departure, and it seemed as if he had been threatened if he did not leave Zamalek immediately.

– Whoever will stand in a chivalrous manner will die… The Bayern Munich plane has been delayed for 9 hours, “so that the players arrive in a state of fatigue.

– Now a number of Esperance players have complained to the club in the Tunisian Football Federation, can this be considered a normal and coincidental thing?

– I’m a fan of conspiracy theory; Because it is true since 1911, as evidenced by the transfer of the headquarters of the Zamalek club 4 times throughout its history, which has not happened with any club.

– Ferjani Sassi has the right to receive any contract value, even if 100 million pounds, what is the matter with others?

– Those who object to Ferjani Sassi’s renewal use the term “wear of wear.” I have never heard of the term “weak dress” other than with Zamalek Club.

– Any influential player in Zamalek will be “disappeared” and what happens in the sports media is a “disgrace.” Zamalek club is Egyptian and not from a hostile country

Ferjani Sassi did not abandon Zamalek and his fans, and he loves his relationship with them, and he will do his best to continue, but if he finds an inflexible negotiation style from the Zamalek administration, he will leave immediately.

Hisham was subjected to a great attack by Al-Ahly fans, through social networking sites, and some comments came: “It is Mortada’s school and this conspiracy theory, all of them drink it, keep it, and have no other choice.”

Another person commented: “You are a brave actor and your blood is light.. But what you are saying is not wit or truth.. His name is Aak, you don’t understand in football, you don’t talk about it.”

The fans of Zamalek defended the artist Hisham Ismail via Twitter, and a fan wrote: “The artist, Hisham Ismail, son of the club, appears in a time of distress, not a time of championship and celebration. The fans of the Zamalek club, I am afraid that he is attacking the state and its media, and I think for a moment that this could affect his job and his livelihood.”

Another person wrote: “The artist Hisham Ismail ‘Fazza’ frightened the conspirators and stakeholders, he is not among people who speak the truth and are not colored every day by Bush according to what is on the chair.”

On the other hand, Hisham Ismail participated in the series “Against Al Kasr” with Nelly Karim, Mohamed Farraj and Liqa Al-Khamisi, and the series “The Best Father” with Ali Rabie, Sami Maghawry and Hajar Ahmed.