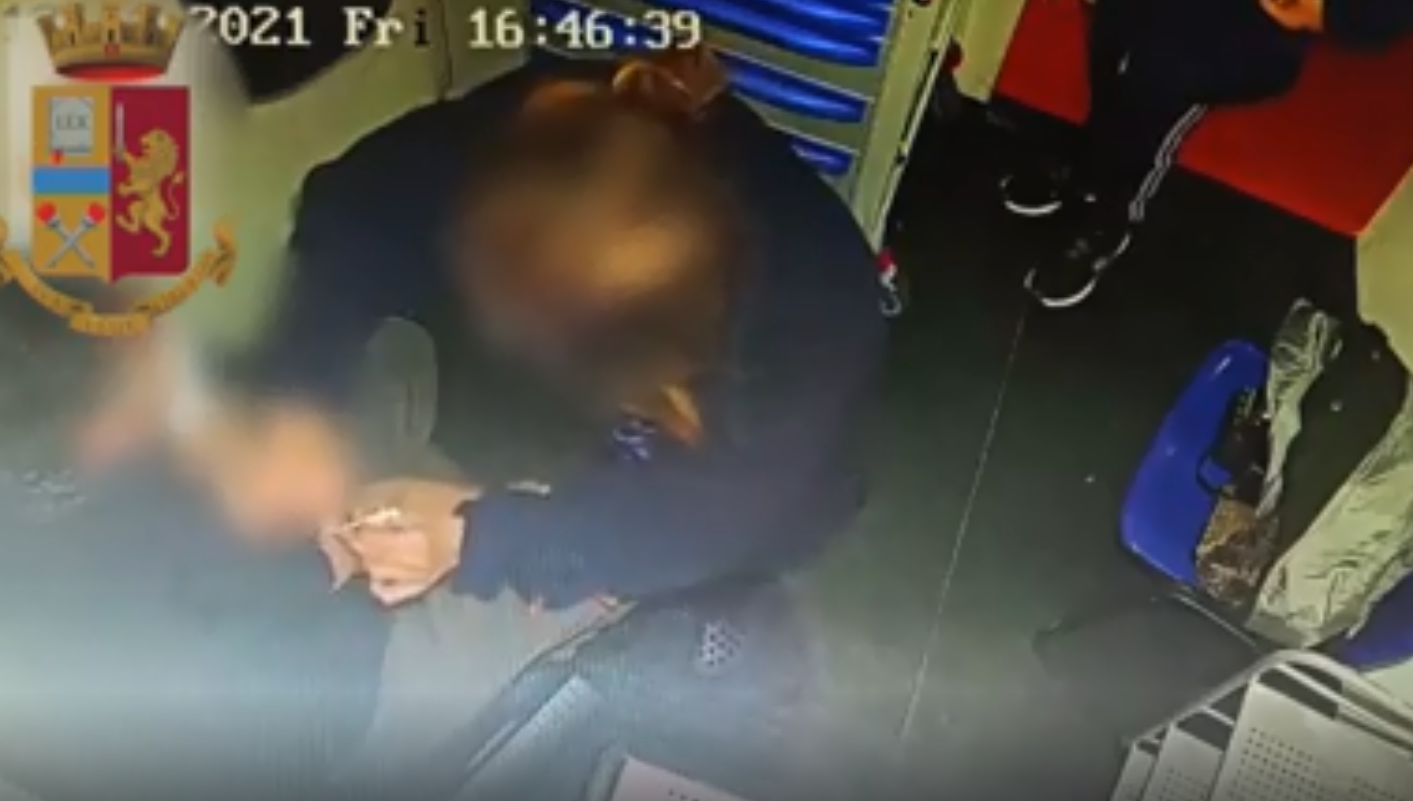 the nurse confesses and names

A doctor and a colleague involved in the staging. It delves into the network of no vaxes

PALERMO – The Covid fake vaccination nurse confesses and summons the accomplices. It is certainly two people, a colleague and almost certainly a doctor. Their identity is covered by omitted affixed to the report of the interrogation a few days ago.

On January 5, Annamaria Lo Brano, a nurse from the Palermo Civic hospital with double jobs at the hub of the Mediterranean Fair, is sitting in front of the prosecutor Felice De Benedettis. Assisting her is her lawyer, the lawyer Riccardo Marretta. She was still in prison, while she has now been granted house arrest.

He admits all the fake vaccinations that are contested. He scattered the dose on a cotton ball and the no vaxes left with the necessary certificate for the green pass. Starting with the detergent dealer Giuseppe Tomasino. They had met, so he says, “at a party in October and he asked me to give him a hand as he was a convinced no vax and absolutely did not want to get the vaccine”. In the aftermath of the arrest Lo Brano said he helped the no vax out of friendship, now he confesses that he did it for money.

The meeting in the detergent shop

And here is the first omitted to cover the part of the story until the day they organized an appointment in Tomasino’s shop, in Corso Pisani. There were also Filippo Accept, Palermo leader of those opposed to the vaccine (also under investigation), and another person whose identity the prosecutors cover: “The agreement concluded there was that I would have procured false Covid buffer certificates with positive results concerning Tomasino, Accept and two of his children in exchange for 50 euros for each of these while omitted she would have taken care of carrying out or in any case organizing the false inoculations in exchange for 400 for each “.

“The payment took place that evening”

Therefore the mysterious character would be a woman. Lo Brano reconstructs the delivery of the bribe: “The payment took place that evening … I received 200 euros for the tampons as well as another 400 as further compensation as a participant in the agreement”.

In total, “the money, a total of 1,800 euros, was delivered by Tomasino and Accept into the hands of omitted who then once in the car after the meeting gave me my share of 600 euros. The agreement was thus concluded because if it turned out that these people had been positive for Covid in the past it would have been enough for them to carry out a single dose of vaccine to obtain the green pass “.

“THERE ARE OTHER CORRUPTED HEALTHCARE”

The clients of the fake vaccinations

Here a doctor would probably have come into play to act as a hook between Lo Brano and the “clients of false vaccinations”. Among them were a policeman and two women frightened by the vaccine and ready to do anything to make false papers. It was the mother who contacted Lo Brano.

It would always be fear that prompted another nurse to participate in the empty syringe drama: “… she had regularly taken the first two doses with Pfizer and was afraid of the third dose that would be given with the Moderna drug … we agreed that I would simulate the inoculation … I did not receive any money “. It was a favor to a colleague.

“I am sorry for what I did”

“I want to clarify that I regret what I did and acted like this only for the need for the money necessary to support my son and university studies – the report ends with these words -, I knew that for tax reasons I would not have received the salary of the month of November”.

“MY DAUGHTER IS AFRAID”

The omitted they cover the identities of other people involved. Digos investigators, coordinated by deputy prosecutor Sergio Demontis, are scanning the world of no vaxes. It is not excluded that the voice of the nurse willing to violate the rules imposed by the law and the profession corrected quickly. The truth is in the part of the minutes that we don’t know.