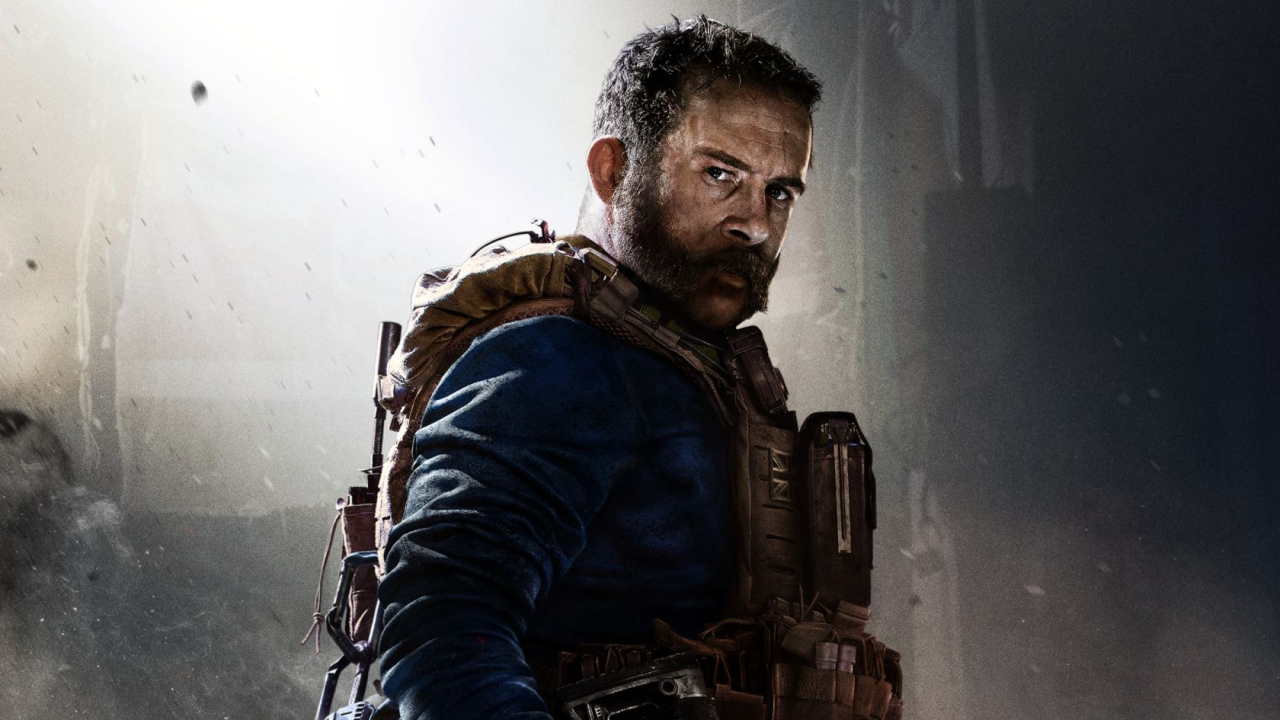 The latest report from Activision says that there are more than 3,000 people working on the brand’s shooters.

We all know that the Call of Duty saga is one of the most important in the video game industry, especially if we look at the impact on sales and the benefits generated by the brand of Activision. The number of people who play titles like Vanguard, Warzone or Mobile is huge, but so is the people who work behind them.

Thanks to TweakTown (via Kotaku) we know the official number of employees that Activision itself has offered in its latest report, and the truth is that it draws a lot of attention. Are more than 3,000 workers those who participate in the different tasks that have to do with Call of Duty, more than 30% of the total thickness of the company.

A third of the entire company works on Call of DutyFor statistical purposes, the National Institute of Statistics defines that urban locations with 5,000 inhabitants or more can be considered cities, so Activision would be close to being able to found one with its workers if it wanted. In fact, the figure exceeds the population of many Spanish municipalities.

Despite efforts and resources, the latest installment in the series, Vanguard, hasn’t done particularly well in sales when compared to previous titles. However, at Activision they are already looking to the future, waiting to see what happens with the process of purchase by Microsoft. For this year they are already preparing the premiere of Call of Duty: Modern Warfare 2, of which at the moment we only know the official logo.