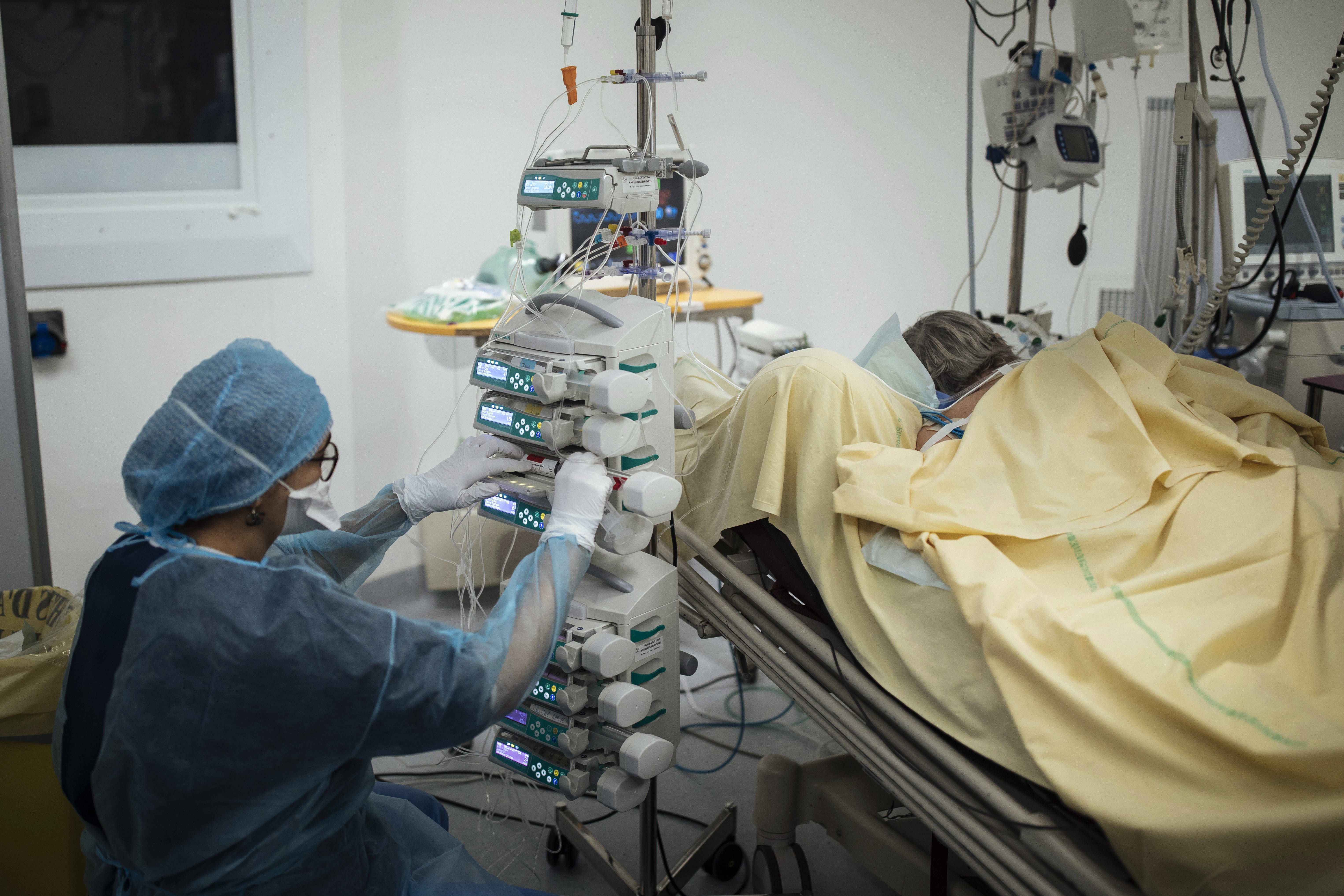 The number of Coronavirus patients in hospitals has not changed since yesterday. According to data published on Sunday by Public Health France, 14,525 Covid-19 patients are currently hospitalized against 14,532 the day before. They were 16,775 a week earlier, said the health agency. In 24 hours, 154 new patients were admitted to hospitals in France.

The “critical care” services, which treat the most serious cases, received 52 new patients in 24 hours, bringing the total number of Covid patients in real life to 2,527 patients, against 2,525 the day before. This crucial indicator had dropped back below 3,000 a week ago and has more than halved since its peak in late April, at the height of the third wave of the epidemic.

In the past 24 hours, 25 patients have died in hospital bringing the total death toll to at least 110,027 since the start of the epidemic in March 2020.

Some 12,265,999 people received two injections, or 18.3% of the total population and 23.4% of the adult population. And a total of 13,709,004 people have had a complete vaccination cycle (some people, especially those who have had Covid, only receive one dose and some vaccines are single-dose).