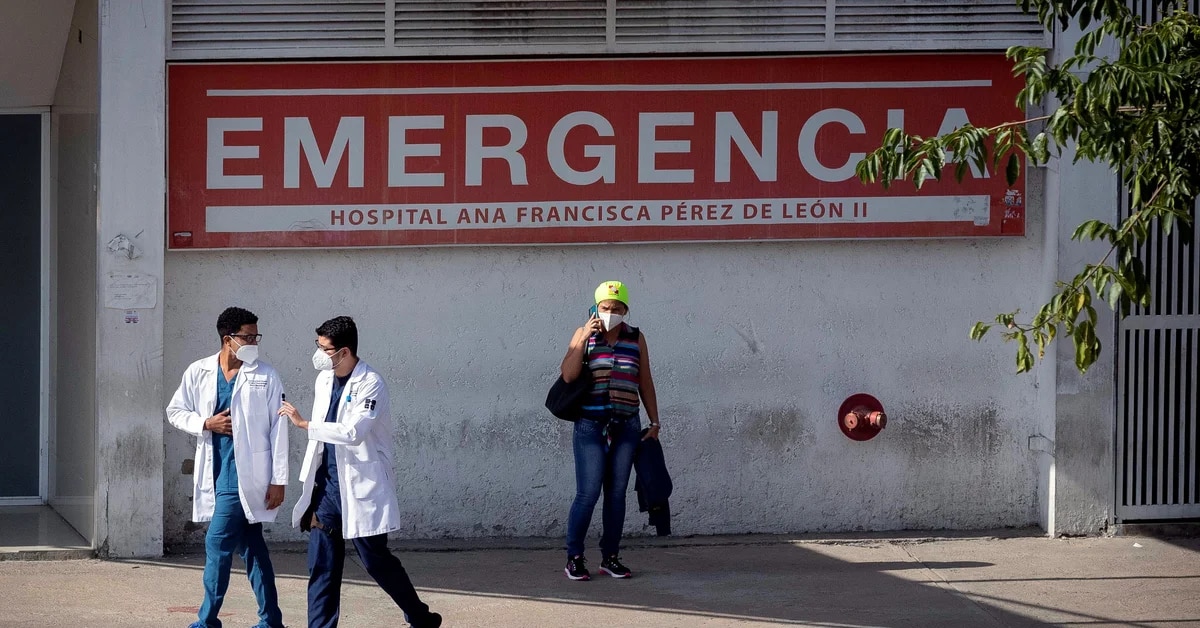 The number of active operating rooms was halved in Venezuela

In Venezuela, currently, there is an average of two operating theaters per hospital, half of those that were active in 2019revealed the April bulletin of the National Hospital Survey (ENH), published this Tuesday, carried out by the NGO Doctors for Health.

“By 2019, there was an average of 4 operating operating rooms per hospital. In 2022, we have an average of 2. This implies a halving of the operability that existed two years ago.”, detailed the document, based on the 40 most important hospitals in the country.

The study, carried out by the NGO Doctors for Health, described as a “serious situation” the surgical capacity of Venezuelan hospitals and assured that the figure implies the delay in medical care for patientssince the largest hospitals “have only two operating rooms to attend to all the patients” who require surgery.

“If we add to this the shortage of operating room supplies, which by the beginning of 2022 was 70%, we are facing a situation of significant gravity in terms of the surgical capacity of our hospitals”, determined the survey.

The ENH warned that the reduction of operating theaters “translates, in the best of cases, into waiting lists that in many cases involve months to get a shift in the operating room, but in the worst of cases, they involve the death of patients who needed an emergency intervention and there was no operating room available”. 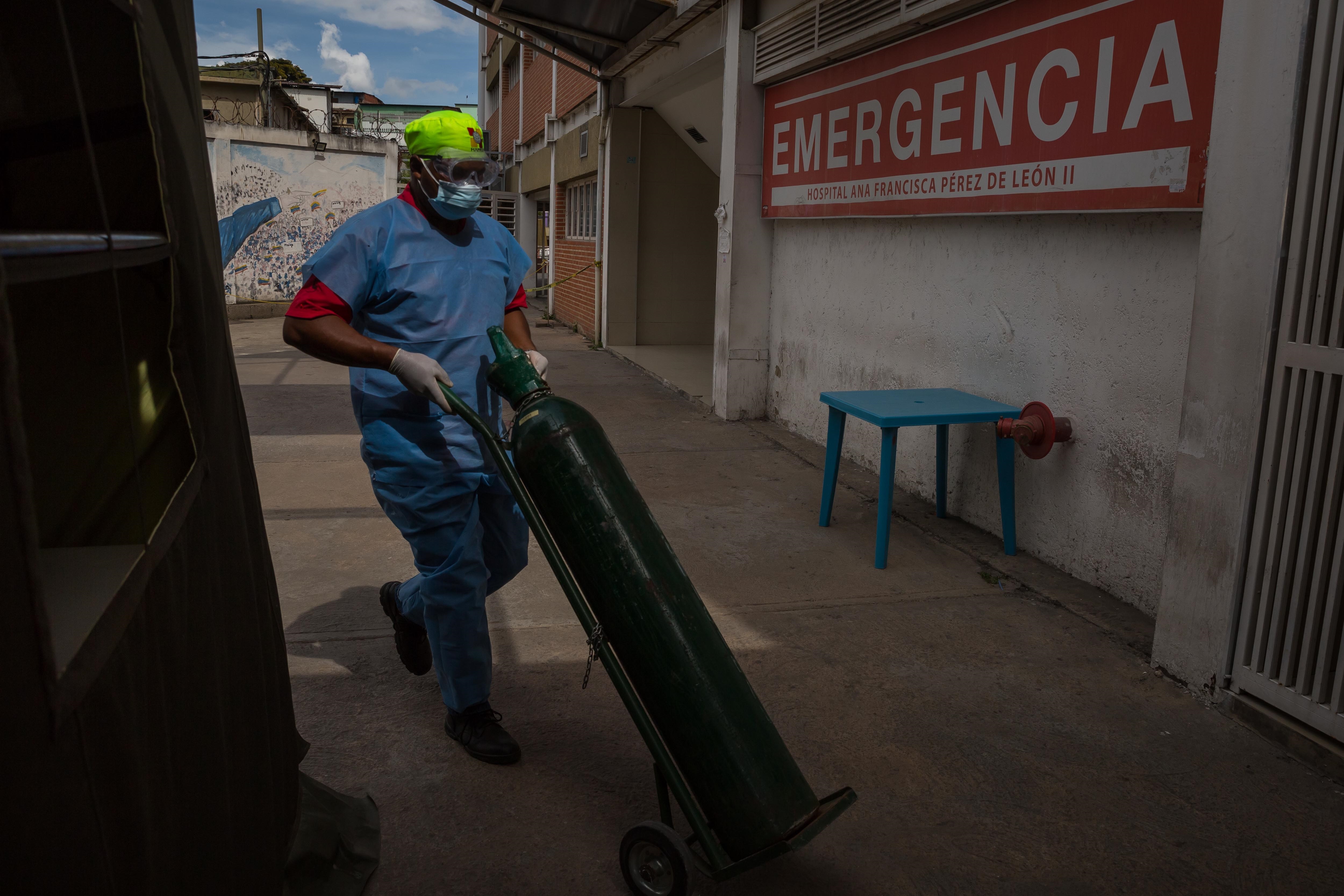 In Venezuela, there is currently an average of two operating theaters per hospital, half of those that were active in 2019 (EFE / Miguel Gutiérrez / Archive)

In this regard, he explained that in these waiting lists it is possible to find patients with all kinds of conditions, including cancer, whose full diagnosis depends on a surgical intervention.

See also  Attention: these 4 exercises can improve the daily functioning of memory

“For these patients in particular (oncology patients), being on a waiting list to enter an operating room means delaying their diagnosis and therefore also delaying their treatment,” the study pointed out.

However, the survey also revealed that, at the beginning of 2022, 38 available emergency beds were reported in Venezuelan hospitals, 3 more than those recorded in 2021.

In addition, the bulletin recorded the number of doctors and nurses in the main Venezuelan hospitals and detailed that in 2020 there was an average of 13 doctors per shift in these health centers while in 2022 it dropped to 12.

“Practicing professionally in Venezuelan hospitals, especially for those who have options in the private sector, such as specialists and nursing staff, is almost an act of charity since their salaries are far from being appropriate and competitive against the private sector”, was highlighted in the bulletin.

The US confirmed that the dictatorships of Cuba, Nicaragua and Venezuela will not be invited to the Summit of the Americas
Laura Richardson: “Participation in drug trafficking runs through all the levels of the regime”
Violent riot: a group of prisoners kidnapped three policemen in a prison in Carabobo
A Venezuelan NGO documented 244 attacks on freedom of expression in 2021