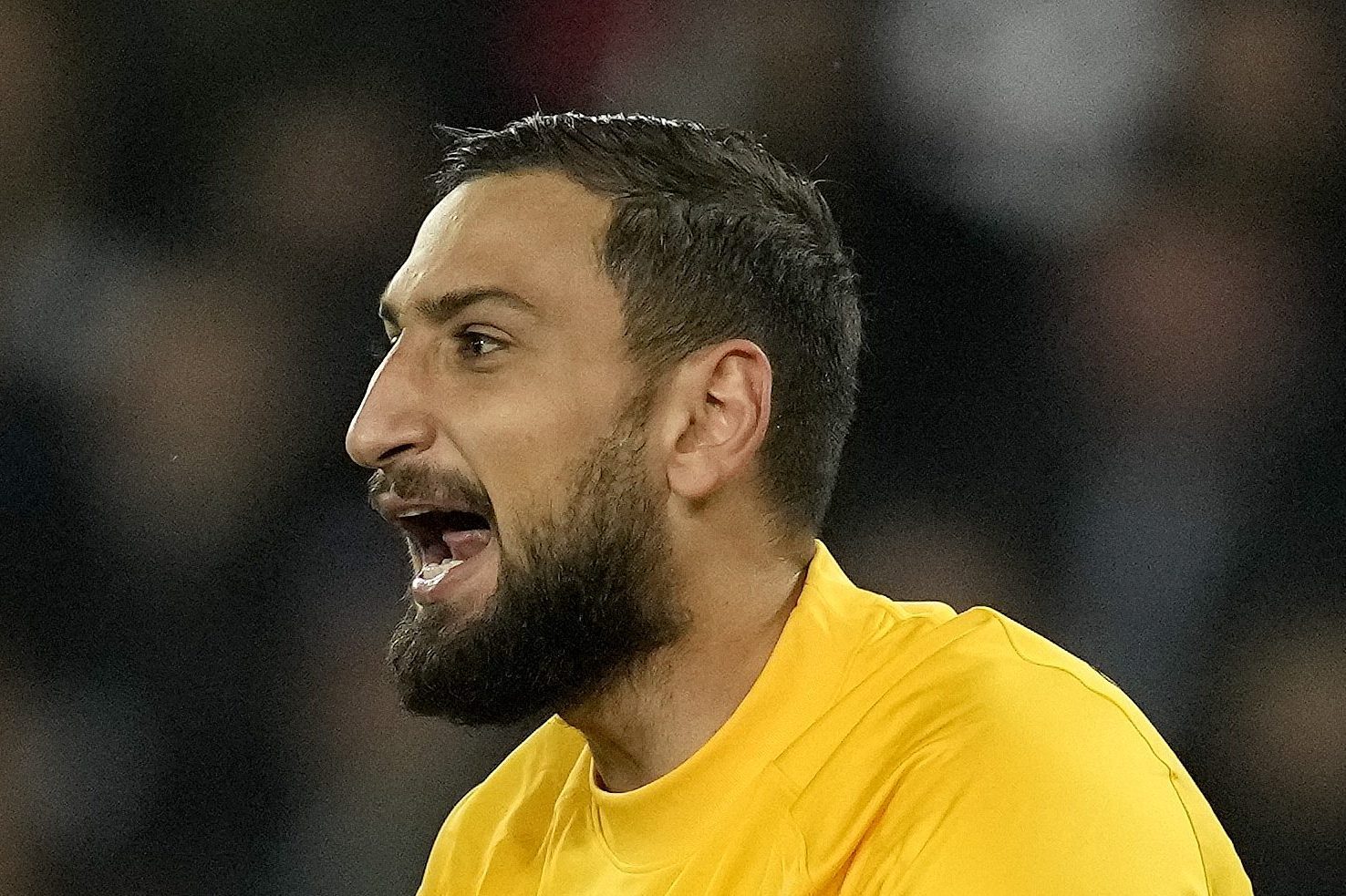 the nightmare is over (or is it even worse)

Today his new coach Christophe Galtier, who took over from Pochettino, was officially presented by PSG.

Official revolution day in the house PSGwith the announcement of the separation from Pochettino in the morning and the subsequent arrival of the new technician Christophe Galtier, which last year brought Nice to fifth place in Ligue 1 and to the French Cup final lost to Nantes. It will therefore be up to the 55-year-old Marseille coach to try to break the Champions taboo for the club owned by the emirs of Qatar, who have their pockets full of national titles and are aiming without measures for the big-eared cup.

The stay of Kylian Mbappé is certainly a fundamental brick in this sense, as is the presence of a Leo Messi who after the first year of acclimatization under the Eiffel Tower will be called to make a difference. Galtier will also find himself there ‘hot potato’ Neymar, which rumors put on the landing list after the Parisian leaders lost patience in the face of the Brazilian’s unruly behavior. For his part, ‘O Ney’ does not think about leaving and has branded this news as fake news.

In the presentation press conference at the Parc de Princes, the coach was obviously asked about Neymar: “He’s a world-class player, who wouldn’t want him? But there is a balance to be maintained and Neymar is no exception. I have a clear idea of ​​what I expect from him, I want him to stay“. The Brazilian was also among the PSG players who – although not obliged, as they were involved in June with their national teams – showed up last Monday to undergo physical and medical tests.

The large group had set the end of the holidays for 11 July, but some anticipated their return to Paris by a week: in addition to Neymar, Messi, Captain Marquinhos, Paredes and also our team met again. Gigio Donnarumma. The desire of the goalkeeper of the Italian national team to establish himself definitively as a starter in the PSG is evident without ifs and buts, leaving behind that alternation with Keylor Navas which last season proved harmful to all parties involved.

And today Galtier made a clear statement on the subject: what is certain is that things will change, it is to be seen in favor of those between the 23-year-old Donnarumma and the 35-year-old Navas. “I always work with a number one and a number two – explained the new PSG coach – It is easier for me and for them to understand their role within the team. There are hierarchies but over the course of the season they can change. I haven’t met the goalkeepers yet but I will do it very quickly“.