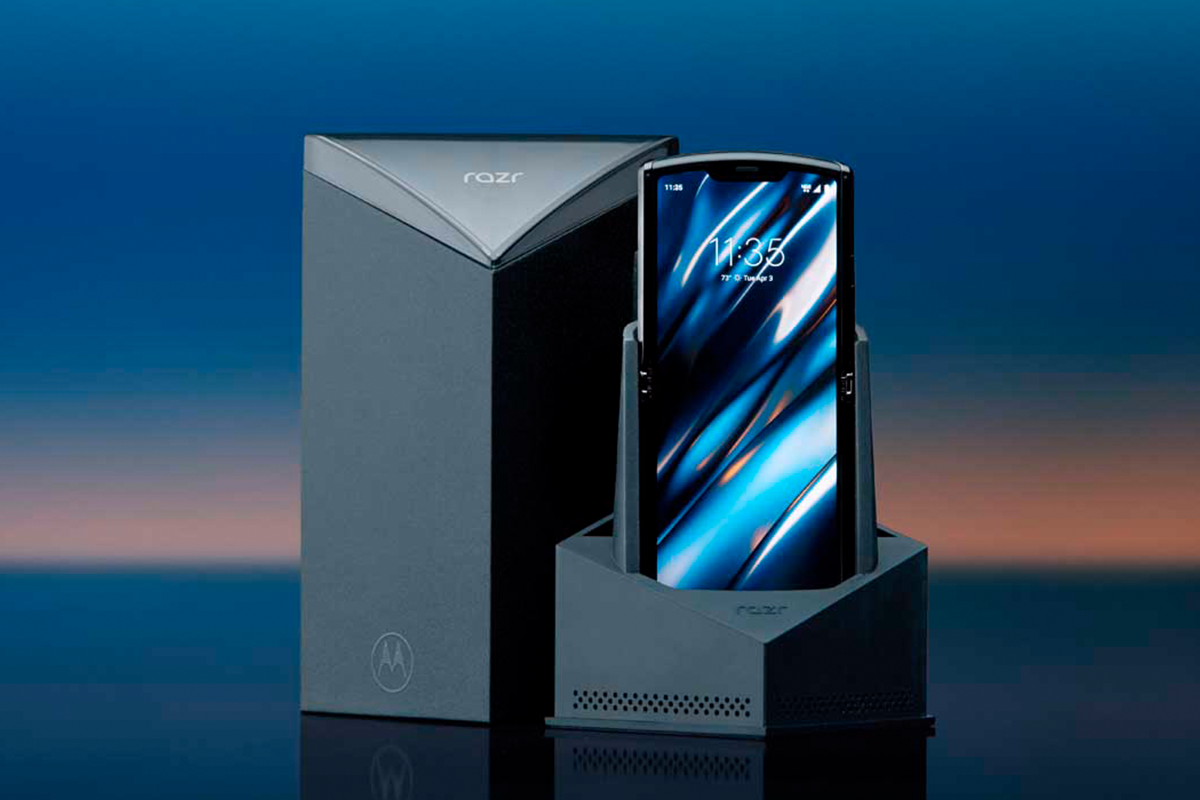 The next high-end Motorola goes for Samsung: 12 GB of RAM

A new leak shows that Motorola wants to compete with the next high-end Samsung. The company has a perfect device, and quite unique, with which to stand up to Samsung’s dominance. What are we talking about? From folding smartphones! Until now Samsung has been the queen company in terms of mobiles that fold. This 2022 Motorola wants to make it a little more difficult with the RARZ 3.

Motorola has been making its own foldable smartphone for a couple of years, albeit with moderate success. It is expected that this year it will launch a more advanced, economical version with premium hardware. We tell you everything we know about this Motorola RARZ 3.

Motorola will have the most premium hardware

A new report reveals some of the keys that the Motorola RARZ 3. This device will follow the design of the rest of Motorola foldableswhich also has the series Galaxy Z Flip. This is one of the most interesting folding designs on the market, although it is not yet clear if users want to change the ecosystem towards this type of smartphone.

The Motorola device will arrive with a screen of 6.7 inchesa FullHD+ resolution and a 120Hz refresh rate. It will have a front camera housed in a circular cutout. There will be a second touch screen, and much smaller, on the outside of the terminal to be able to see notifications, the time or warnings. 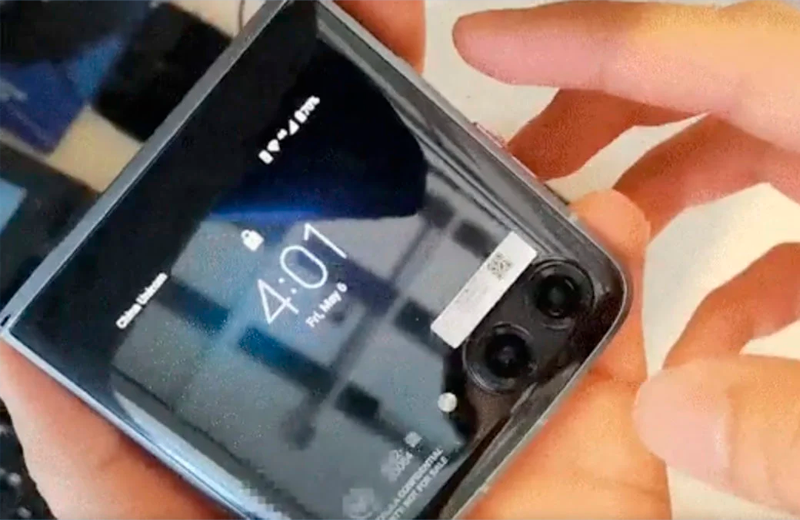 In terms of hardware, the RARZ 3 will include the top of the moment: a processor Qualcomm Snapdragon 8+ Gen 1, 12 GB of RAM and 512 GB of storage. This appearance is likely to be identical to that of the Galaxy Z Flip 4.

The camera section has not been leaked, but we know, for one filtered photography, which will have 2 main sensors. We also do not know details of the battery, fast charging or the presentation date.

What the leaked reports are dropping is a price that will be around 1,149 euros or dollars. The rest of the leaks say that Samsung will launch its Galaxy Z Filp 4 for 999 euros or dollarsso we will have to wait to see if they are direct competition.