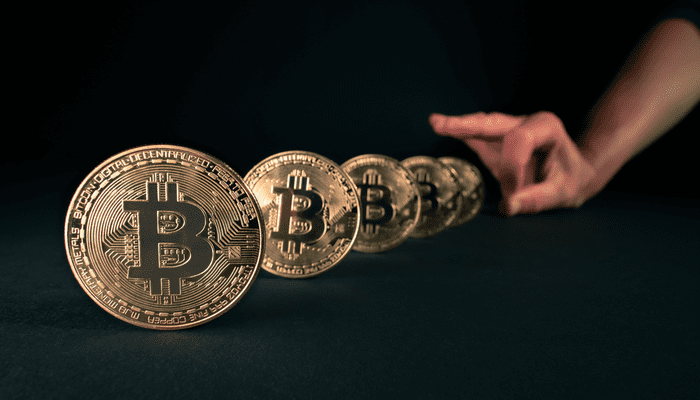 The Next Bitcoin Domino Has Fallen » Crypto Insiders

This week there was big bitcoin news that actually didn’t get a lot of attention from the readers. The Central African Republic has officially embraced bitcoin as legal tender, and that’s a good thing!

The next Bitcoin domino falls

We already had El Salvador, of course, the very first country in the world to embrace the cryptocurrency as legal tender. This means, among other things, that all companies in the country must accept BTC as a means of payment.

Perhaps one of the reasons the news didn’t get a lot of attention is the fact that it concerns only a small country with 4.8 million inhabitants, of which only 11% have access to the internet. In short, that bitcoin is officially embraced there will have little effect on the bitcoin price. There are also here and there to care about how much impact the law will actually have.

Still, it is significant that another country chooses bitcoin. El Salvador was the very first country to cross a high threshold to get it done, but as more countries follow, this threshold gets lower. So it’s important that we saw the second domino fall this week.

Bitcoiners have a long breath

On the same day that the above news came out, it was also read that the adoption in El Salvador is not really going ahead. Only 20% use the Chivo wallet and 20% of the companies accept bitcoin as a payment method. So work on the shop.

It makes sense that not everyone immediately warms to cryptocurrencies. After all, it is new and difficult for many people to understand; ‘why are ones and zeros worth money?!’ The sector is also still in very small infancy.

So there will be few Bitcoin proponents who expected that the adoption of BTC as legal tender would have an overnight effect. As with so many things in life, we need patience. Let’s hope that the steps taken by El Salvador and the Central African Republic will have a butterfly effect. The small steps in the beginning can have a huge effect in the end.