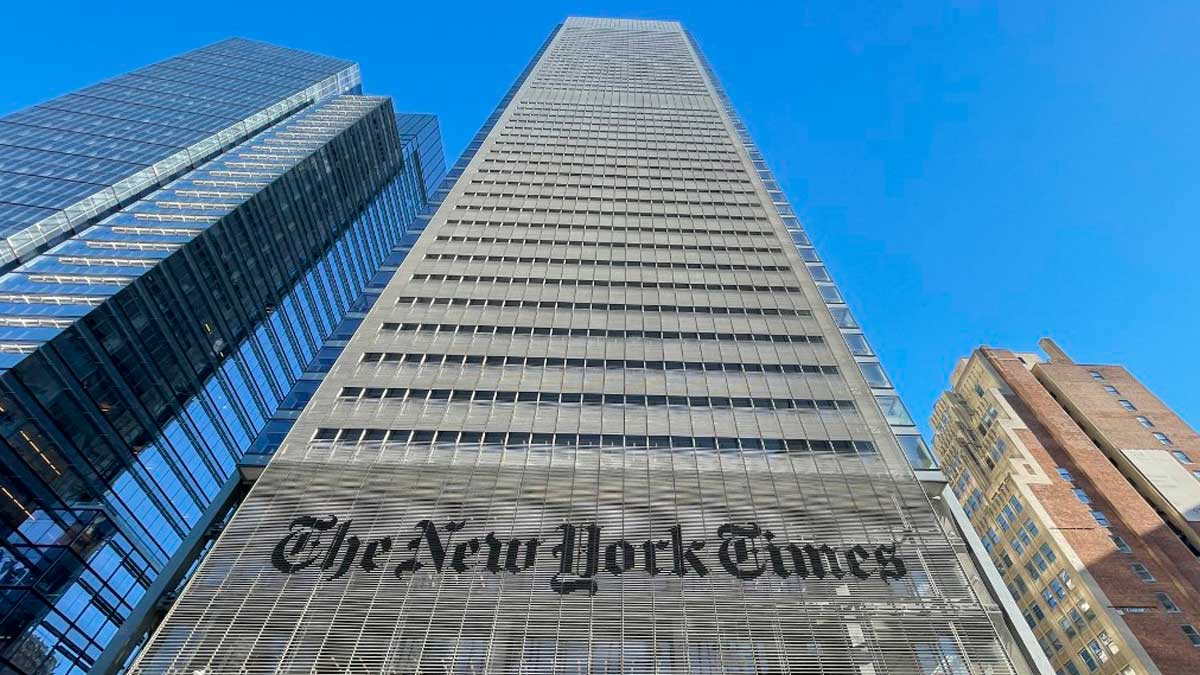 The American newspaper ‘The New York Times’ has denounced that the last two US administrations have tried appropriate the content of emails of four of his journalists to find out his sources, in the continuation of similar efforts with the “Washington Post” and the chain CNN.

The Justice Department he has not explained what he was investigating, but the identity of the four reporters implies that he refers to classified information in an article from April 2017 in relation to the investigations carried out by the now former director of the FBI James Comey during the alleged Russian interference in the campaign presidential 2016.

Both the administrations of Donald Trump like Joe Biden They imposed a gag order on the media’s top executives, finally lifted on Friday, according to attorney David McCraw. The order of silence prevented executives from revealing the government’s efforts to confiscate the records even from the executive editor, Dean Baquet, and other heads of the newsroom.

The initiative came to light after a last, ultimately unsuccessful, effort by the Department of Justice to seize Google email logs, who operates the Times’ email system, and who had resisted the effort to obtain the information.

The disclosure came two days after Biden’s Justice Department notified the four journalists that the Trump administration, seeking their sources, had secretly confiscated months of her phone records, as I did with the ‘Post’ and CNN.

Baquet has repudiated the behavior of Trump and Biden administrations for his actions, and described the operation as an assault on the First Amendment. “Google has done the right thing, but we should not have reached this point,” he lamented.

The Biden administration tried “Delay the execution of the order” on multiple occasions in recent months “and then voluntarily acted to withdraw it before they were recorded in court records,” as explained by the spokesman for the Department of Justice, Anthony Coley, in a statement to the newspaper in which he reiterated the White House’s commitment to press freedom.

Soon after, the White House Press Secretary, Jen Psaki, has indicated that absolutely no member of the Biden Administration was aware of the gag order and has indicated that the practice of investigating journalists’ emails is contrary to the principles defended by President Biden. “Although the White House does not interfere in criminal investigations, the issuance of subpoenas to find out information about journalists who work on leaks is not a practice consistent with presidential policy,” he said.

Psaki has finally reiterated that “the Department of Justice has already confirmed repeatedly that it will not resort to this practice in the investigation of the case.”