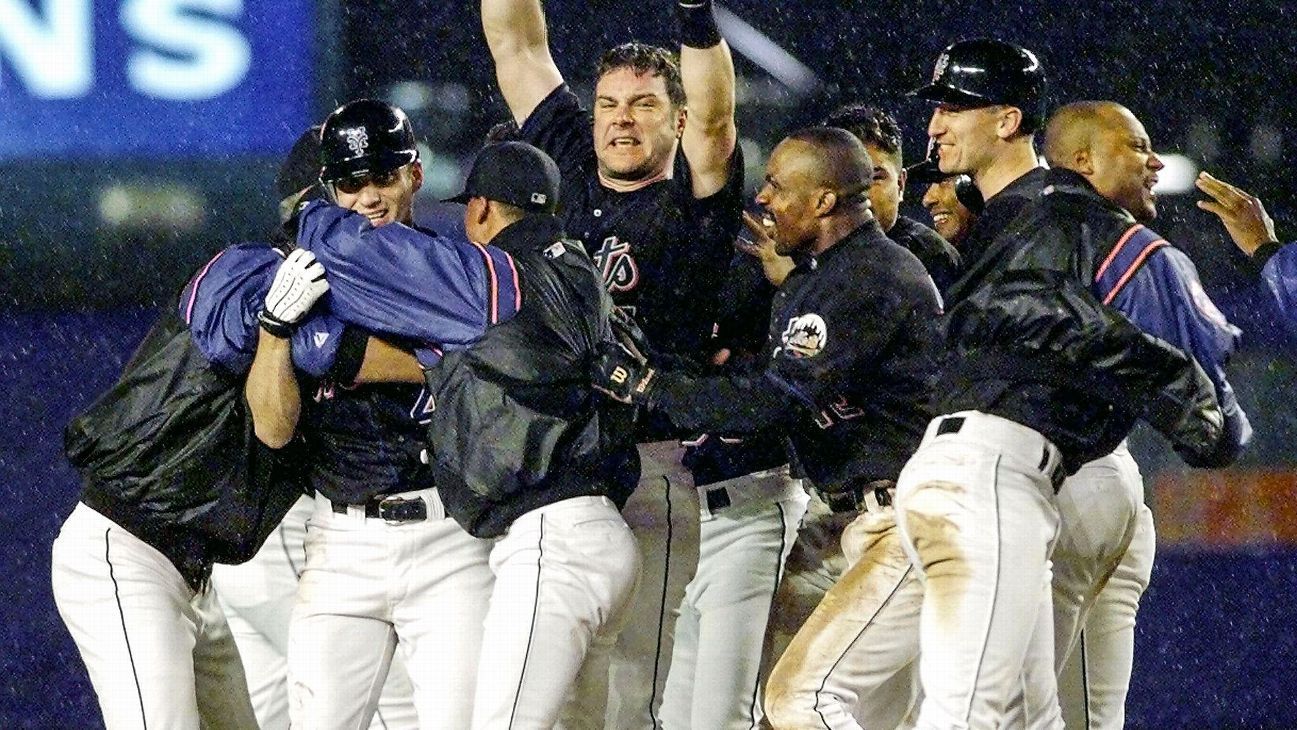 NEW YORK – For the New York Mets, July 30 will be a dark day, in a good sense of the phrase.

New York will wear black jerseys for the first time since 2012 when the Mets will play Cincinnati at Citi Field that night.

The Mets said Thursday they will wear black jerseys for all remaining Friday night home games this season.

Back in Black – July 30 pic.twitter.com/jZw7pi3P8Y

The Mets last wore a black jersey in a home game in July 2012 during an 8-5 loss to the Dodgers that included RA Dickey’s first relief appearance in 10 years. It was New York’s eighth loss in nine games.

Mets Mets games in black jerseys include: Bobby Valentine’s return to the dugout with glasses and a fake mustache following a June 9, 1999, ejection against Toronto; Robin Ventura’s grand slam single that ended Game 5 of the NL Championship Series against Atlanta on October 17; and David Wright’s first major league home run, against Montreal on July 26, 2004.