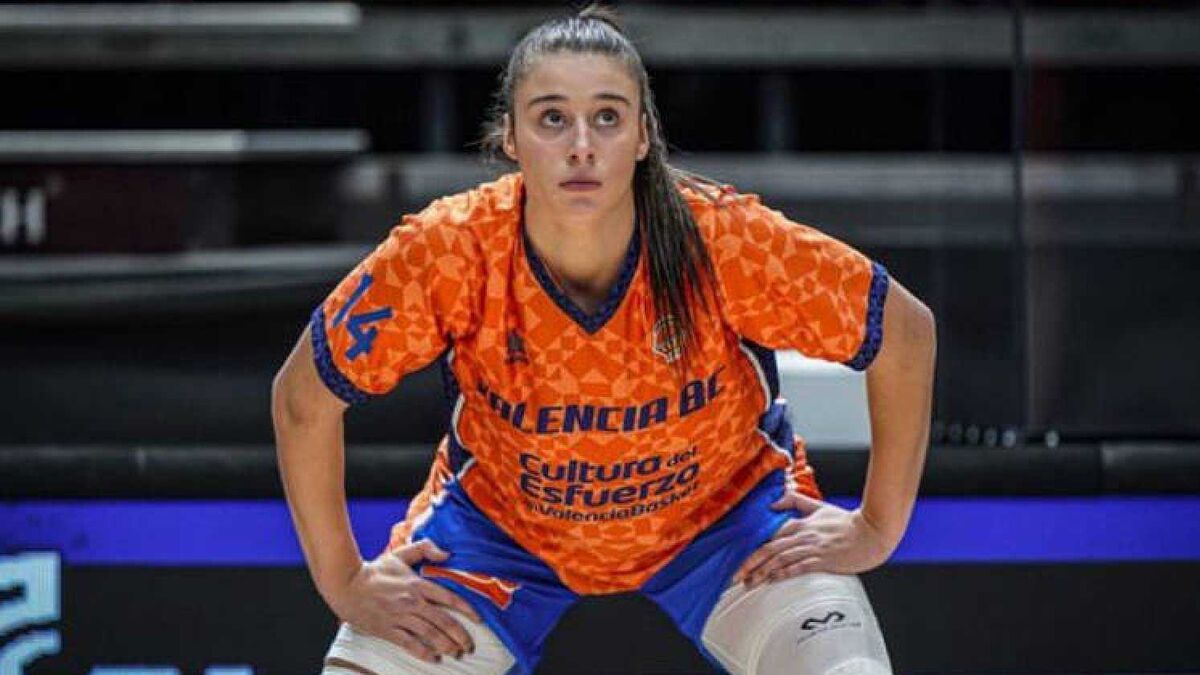 The New York Liberty take over the rights to Raquel Carrera

LRaquel Carrera’s rights in the WNBA have been transferred from the Atlanta Dream to the New York Liberty. The 20-year-old, 1.90-meter international was drafted last year by the first franchise in fifteenth place, the highest for a player born in Spain. However, she did not participate in the American League and continued with Valencia Basket.

Carrera is part of an operation that Atlanta has sent to Asia Durr in exchange for Megan Walker and the rights to the Spanish player. However, everything indicates that her companion will be cut to make room for the French Marine Johannes base.

If in the future Carrera decided to try her luck in the WNBA and her rights remained in the hands of the Liberty, she would become the fourth Spanish woman to play in the New York franchise after Betty Cebrin, Marina Ferragut and Anna Cruz.

The Liberty have not started the season well. After the first 12 games they have a balance of 4-8 despite having the sensation Sabrina Ionescu. The squad led by the Australian Sandy Brondello also includes Rebecca Allen, Carrera’s teammate at Valencia Basket, and the Chinese giant Han Xu, 2.08 meters tall.