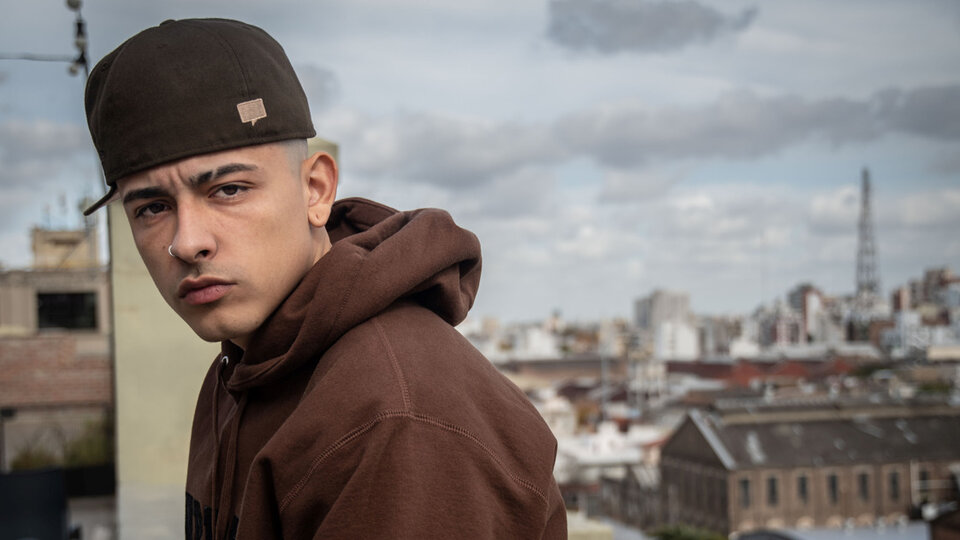 The new Thunder song that honors Santiago Maldonado and the victims of the dictatorship | The rapper released “Good or bad”, his new album

Thunderthe Argentine rapper of the moment, released his second album entitled “Good or bad“, in which he brought out his most rebellious version with several songs that show his commitment to reality and Argentine history, with mentions of the native peoples, Santiago Maldonado, the easy trigger and the dictatorship.

“I am no longer the freestyler, the battler, the competitor. I am an Argentine musician and a spokesperson for the new generation”said Thunder to Telamputting into words the evolution that the singer of La Boca reflects in each of his songs.

The new album is made up of 14 songs that range from protest to happier and more festive topics. Going through different genres, “Bien o mal” has the participation of prominent musicians from the scene and consecrated artists of Argentine music such as Victor Heredia, Duki, Bizarrap, Randy y Nathy Peluso.

Thunder He said that the duality expressed in the album arose “because the message had come out that way”, with songs that go both for one and the other concept.

“It begins on the evil side, with the need to shout, make noise and try to generate change through struggle and together with all the people behind us who are the youth of our country. And with them we also reach the celebration. It is about protesting and fighting, and then celebrating that we achieved it”added the musician.

The memory of Thunder to Santiago Maldonado

In “Argentina”, the song he recorded with Nathy PelusoThunder talks about the country with its struggles, virtues and defects. Touring each of the provinces, the rapper mentions Santiago del Estero and takes the opportunity to remember santiago maldonado and to “the brothers who left.”

“Thanks to people like him, Mercedes Sosa, rock and Argentine folklore, today we feel safe to say what we want. If they had kept quiet, the government and the military would have won with silence and power,” added the singer.

“Fuck the police”, rap against the dictatorship, police repression and the easy trigger

In “Fuck the police” Thunder denounces police repression and police abuse, a problem in popular neighborhoods. “Music is our means of expression, our means of protest and fun at the same time,” he said..

“It is our means of communication in this society to say what we want and in the way we want. And we will continue to do so, whoever likes it, because there are many realities and injustices for which we suffer, cry, celebrate. , we scream and jump,” said the singer on the subject.