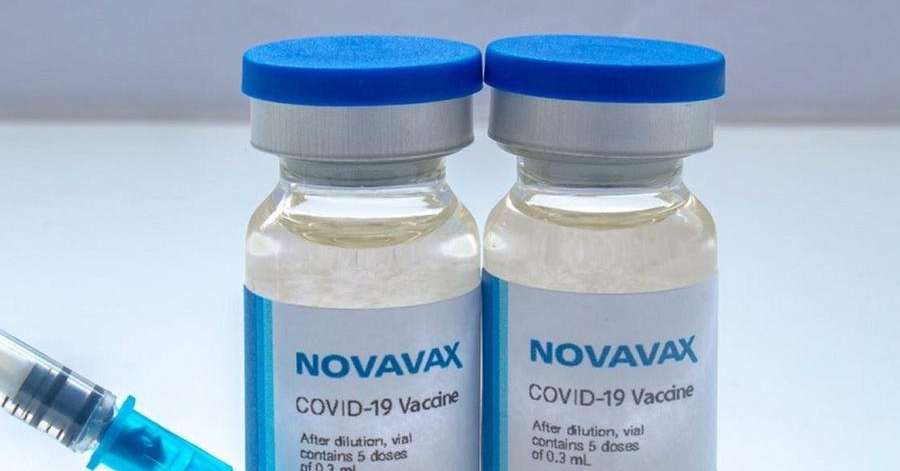 The new Novavax vaccine arrives, based on classic protein and no longer from RNA: an extra weapon, even for those who were afraid to do it – Health and Wellness

ROMA. The SarsCoV2 coronavirus vaccine from the American pharmaceutical group Novavax, based on a classical technology (uses attenuated viruses, such as seasonal flu vaccines) and not mRna like Pfizer or Moderna, will become the fifth available in France after the green light of the High Authority for Health (Has) arrived today. In Italy the green light for Aifa is already there, but the doses have not yet arrived.

This vaccine and that of Janssen (Johnson & Johnson, already available for those over 55 in France) may in some cases be a “useful alternative” for people who are reluctant to be injected with Pfizer and Moderna mRna vaccines, underlines the authority. transalpine.

One of the criticisms of no-vaxes, in fact, is that the vaccines available so far were based on a biomedical technology of modifying RNA. Now, on the other hand, two products based on «traditional» technology are available.

Novavax shipments for Italy have already started. The US pharmaceutical company Novavax, according to reports from the Bloomberg agency, has started shipments to Europe of the first doses of its Nuvaxovid vaccine against Covid-19. In Italy “it was supposed to arrive at the end of December, but the delivery was postponed to the first ten days of February,” explained the Lazio Regional Health Councilor, Alessio D’Amato.

“It could be an interesting tool for those who have some uncertainty about the mRna structure vaccine: it has a classic protein base – he recalled – we obviously use any weapon we have”.

In recent weeks, the President of the European Commission Ursula Van Der Leyen and the Italian Undersecretary for Health Andrea Costa had also expressed similar wishes, underlining the more “traditional” technology used by Nuvaxovid, the same used for decades to immunize against Hepatitis B and Meningococcus. B, compared to the more innovative vaccines from Moderna and Pfizer-Biontech.

Aifa, giving its approval to the new preparation, had explained that «the available data showed an efficacy of about 90% in preventing symptomatic Covid-19 disease even in the population over the age of 64. The safety profile was shown to be positive, with mainly local adverse reactions».

The manufacturer also spoke of “broad reactivity against Omicron and other circulating variants from a 2-dose primary regimen, with responses increasing after a third dose at six months.”

Nuvaxovid is the trade name of the new vaccine: among other things, it has the advantage of the storage temperature, which is that of a normal refrigerator, ie 2-8 ° C and up to 12 hours at 25 °; this is an interesting aspect in terms of distribution, because it greatly simplifies the necessary logistics.

Function? The clinical trials available are very promising, there is talk of an effectiveness that reaches 90% 7 days after the second dose.