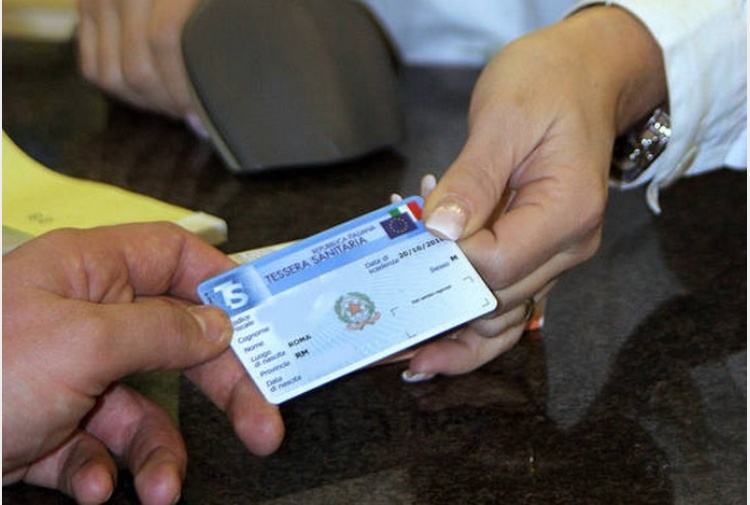 The new health card arrives, what changes and since when

The health insurance card it changes. But what are the Announcements? Anyone who requested it or renewed it after 1 March 2022 will have noticed that the document it is not the same as the previous ones: there is a new graphicssome symbols are missing from the previous version we read on laleggepertutti.it. If it is a citizen residing in the province of Bolzano, then, he will also have been able to ascertain that the terms are reported in both Italian and German.

It all started – we read on Adnkronos – from a decree of the Ministry of Economy and Finance which was published on the Official Gazette at the end of March 2022 but which has been in force since the beginning of the same month. A measure that, as regards the health card, has intervened more on appearance than on substance. Let’s see why.

How is the new health card?

The new health card distributed starting from 1 March 2022 is always a plasticized document the size of a credit card which is used to access the services of the National Health Service (visits, laboratory tests, hospitalizations, etc.) and which acts as also from the tax code and the national service card to access the portals of the Public Administration with the appropriate reader.

The main innovations – explains Adnkronos – which presents the new card are:

the absence of the logo of the Region of residence on the front of the card, at the bottom right;

the words in Italian and German on the cards of citizens residing in the Autonomous Province of Bolzano. In the event that the name and / or surname of the holder have diacritical characters, i.e. with signs added to the letters, they will be shown on the card on two columns in columns: the first with name and / or surname with diacritical characters and the second with the writing, so to speak, ‘normal’.

The rest valid for six years (or until the residence permit expires for non-EU citizens) and one year from birth. On the back, there will always be the European health insurance card, which allows the holder to benefit from health benefits in one of the Member States of the Union.

The new card requested or renewed after 1 March 2022 – warns Adnkronos – replaces the old one upon expiry of the latter and is sent to the address of residence that appears in the tax registry of the Inland Revenue.

The front of the new health card shows the following data, starting from top to bottom and from left to right:

In the lower right part, there is a rectangle above which is the words “regional health data”. In the old version of the health card, the logo of the Region of residence was inserted inside. Now that box appears blank, without this symbol.

All these terms, as mentioned, are reported in Italian and German for users residing in the autonomous Province of Bolzano.

New health card: what’s in the back

The back of the new health card shows the European health insurance card, i.e. information that corresponds to the European standard for health care in one of the countries of the Union.

See also  "Unusual, but mild": the doctor who detected the Omicron variant detailed what the symptoms of the mutation that alarms the world are like

We find, always from top to bottom and from left to right: