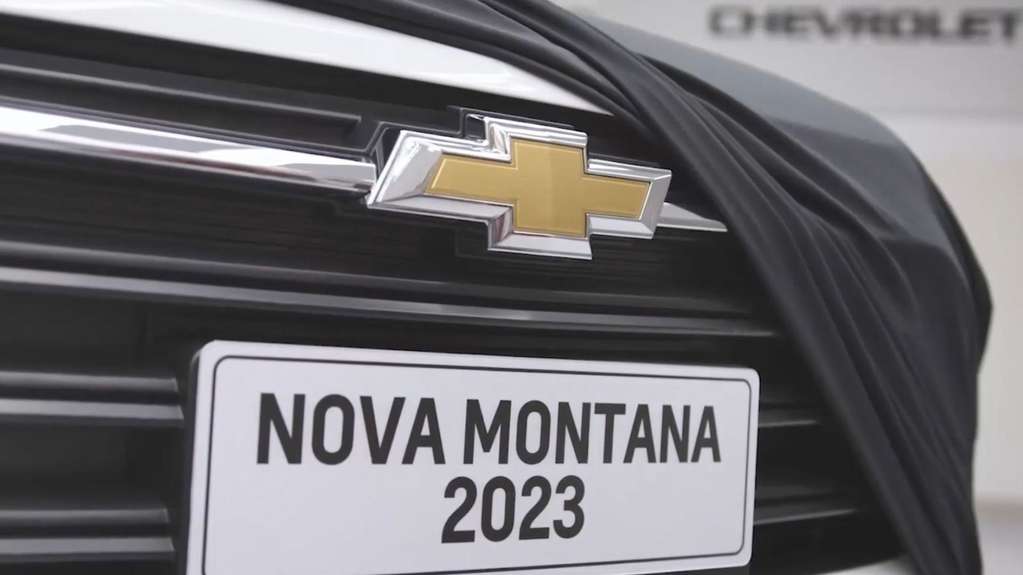 The new generation of the Chevrolet Montana entered the final stage of development to launch for sale from 2023 in different markets in South America, including Argentina. Prices and the range of versions will only be confirmed once it reaches dealers.

General Motors released a first video of the pick up and explained that a completely new model takes three to four years to developfrom the conception of the product, through sketches made by virtual engineering, to the commercial launch.

The new Montana is already in the final testing phase, in which pre-series units are used for validations and the latest improvements. “We have several pick-up units undergoing rolling and durability tests,” said Dulio Freitas, senior manager of Experimental Engineering for GM South America.

Chevrolet says the new Montana will feature “several innovations”with an “intelligent design” and that the cabin “makes better use of the internal space to offer more comfort to the occupants, while the cargo box will debut technologies that provide even greater versatility”.

The manufacturer promises a much more advanced pick up, with better dynamics, efficiency and equipmentalthough he did not give details about the configuration.

The characteristics of the product have not yet been made official, everything seems to indicate that it will be powered by it 1.2-liter turbocharged gasoline engine with 132 horsepower currently offered by the Tracker. It will also have manual and automatic versions, and will have front-wheel drive (without an integral option, as is the case with the new generation of the SUV.

I also read: The Chevrolet S10 Z71 was launched, a new sports version that costs more than $8 million

With the Tracker, the new flat with the golden bow could also share elements of the safety and comfort equipment, as well as the design style.

With this new generation, the Montana will go from the small to the compact segment to compete against the Fiat Toro and the Ford Maverick, among other models in this category, such as the Renault Duster Oroch, the Hyundai Santa Cruz and the future Volkswagen Tarok.

Chevrolet’s future compact pick-up will be located one step below the S10the midsize that competes against Toyota Hilux, Volkswagen Amarok, Ford Ranger, Nissan Frontier, Renault Alaskan and others.

The new compact pick-up will take the name Montana to take advantage of the history of this model and launch itself on the market with a certain reputation, despite the fact that it will be a totally different model from the old small pick-up.

For Chevrolet, the new Montana “is one of the most anticipated launches in Brazil and throughout the region.” The brand ensures that it is developing “at an accelerated pace” with an “unprecedented” pick-up concept, since it will participate in a different segment.