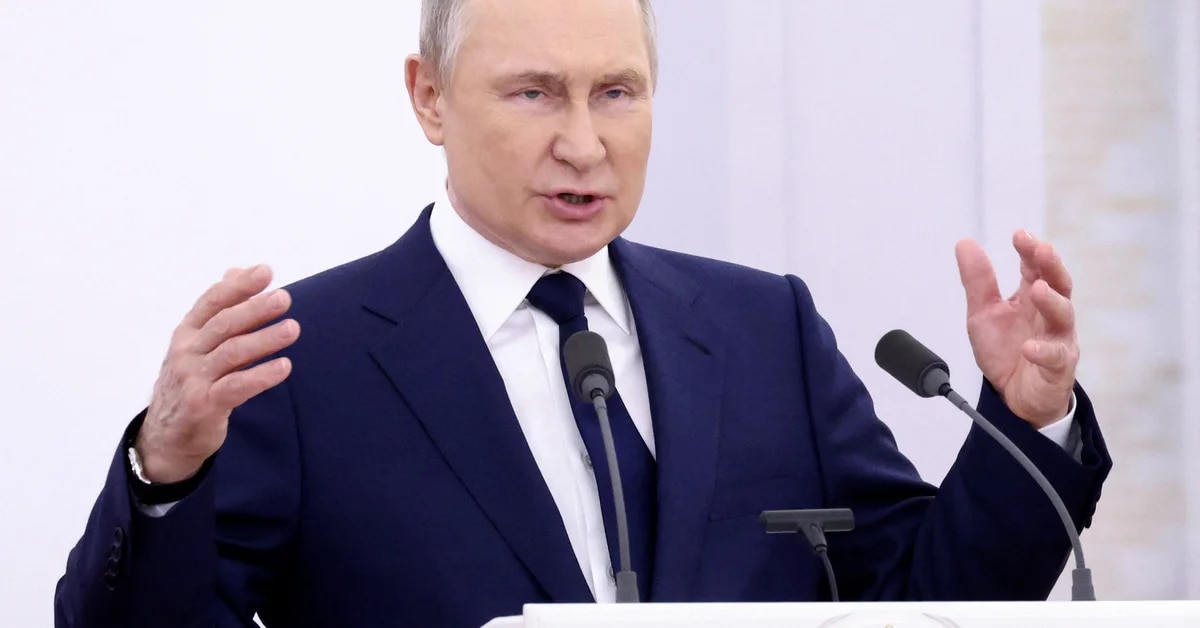 The neuroscientist who knows Putin’s brain the most spoke: is he a psychopath?

the neuroscientist James Fallonprofessor of psychiatry, anatomy and neurobiology at the University of California, has spent a decade analyzing the Russian head of state, and in an interview with The mail assured that has identified in Putin most of the traits that define a psychopath.

“Putin has a terrible past as an illegitimate son that, according to what at least three sources have revealed to me, She was routinely harassed from a very young age and even sexually abused. Hence that somewhat twisted sexuality, ”said Fallon.

For Fallon, Ukraine is suffering the consequences of the abuses that the Russian suffered in his childhood: “Undoubtedly. The man is settling accounts with the world for what he suffered as a child. Now he is the bully. And bullies, like psychopaths, need victims. British Prime Minister Neville Chamberlain, a pacifist, was the perfect victim for Hitler. ‘Let’s use the diplomatic route and we will convince him,’ he said. But before a predator you cannot show yourself weak. He crushes you. And now Joe Biden is the perfect rival in Putin’s eyes.”

Fallon believes that Putin was recruited by the KGB precisely because he was a victim of abuse: “People like this abound in espionage and terrorist organizations, even if they are not psychopaths.” However, he details that suffering bullying or abuse in childhood is a risk factor, but genetic potential is also needed to become a psychopath. Contrary to what Rousseau said, man is not naturally good. The brain is not a blank slate.

“We are all born with a set of alleles inherited from your mother and father that combine in you randomly and cause you to end up with genes associated with certain behaviors. Three quarters of the population inherit genes not associated with extreme aggressiveness, low emotional empathy, violence… ”, she explains. And he continues: “In the end only seven percent develop a personality disorder related to predation among members of our species. And these are responsible for most of the crimes that are committed. Half of the people who are in prison, in fact, are psychopaths. And they have no remedy, by the way. 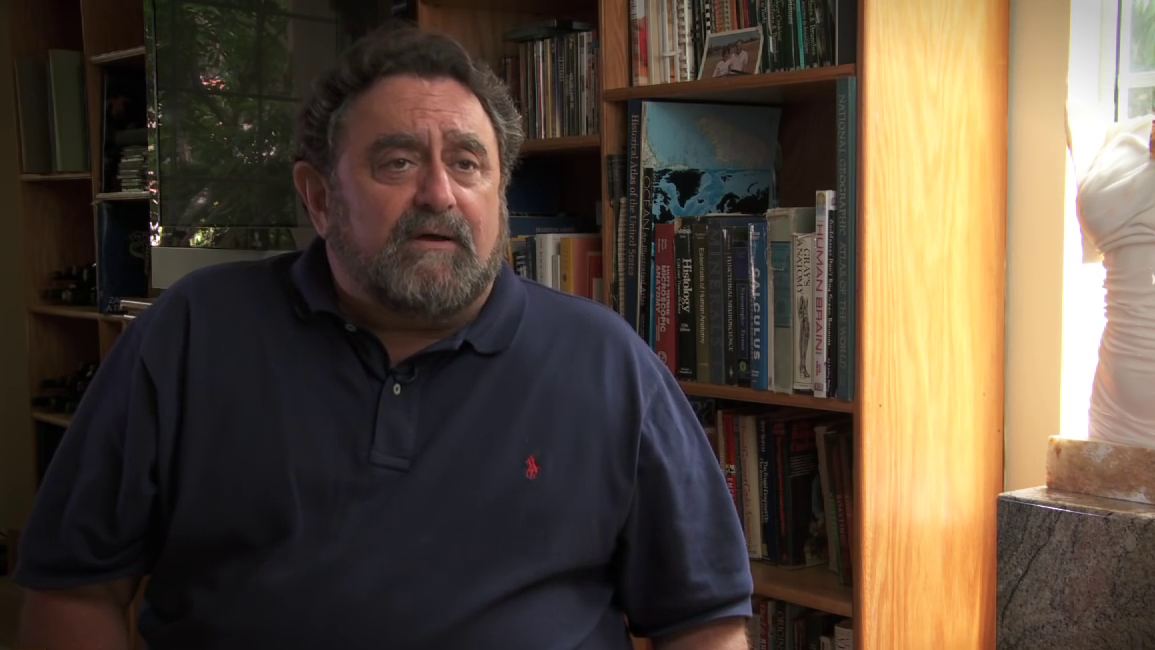 James Fallon, professor of psychiatry, anatomy and neurobiology at the University of California

The neuroscientist assures that even when someone inherits an entire group of genes that place them in a high-risk position, the tragic outcome is activated if they abandon or abuse you at an early age. “Under this tremendous stress, a child’s brain releases cortisol from the adrenal gland. Normally it is a protective mechanism, but if you have inherited a certain set of alleles, cortisol goes to the areas of the brain that regulate social activity and these are permanently disrupted.

The neuroscientist claims that Putin shares with other dictators the story of childhood trauma: “This is the common trigger that seems to have determined their conversion into psychopaths.” But there are more common traits, which he classifies as “typical”: “They are pathological liars, manipulators, emotionally superficial; they have a good memory, charisma, mastery of fear and anxiety (something essential for the psychopath); they are sadistic, hypersexual…”

“And another curious thing about Putin: he is a kleptomaniac. She loves to keep things in the street style, heritage of his youth on the streets of St. Petersburg. You know, ‘Hey, can I take a look at that?’ And she keeps it. This man lacks nothing,” Fallon ironically.

The neuroscientist explains that Putin disparaged the Ukrainian president: “He thought he was just a TV comedian, but he was wrong. Everyone was wrong about him. In America we had Reagan. Actor. They didn’t take him seriously either and, look, he ended the USSR and won the Cold War.”

Fallon also claims that Putin and his regime are the last link in a long repressive chain. “The dialectic is: ‘We do it for the good of our beloved Mother Russia.’ And this is something that, passed down through generations, has produced epigenetic changes. African Americans, for example, continue to be marked by slavery and the persistent marginalization and brutality of American society against them. Because of this, their tolerance for violence is higher than that of other social groups. Something similar happens with the Russians and with societies where violence and brutality have been dominant.

The specialist also gives credence to the rumors about his state of health: “I have been watching him for 12 years and I see him differently, as if he was receiving cancer therapy. That may be raising their aggressiveness levels.”

The threat of a powerful Putin official: “Russia could destroy all NATO countries in half an hour”
Zelensky’s shocking message for Victory Day: “Evil is back”
A Victory Day without victory: Putin considers launching an all-out war
US First Lady Jill Biden made a surprise visit to Ukraine