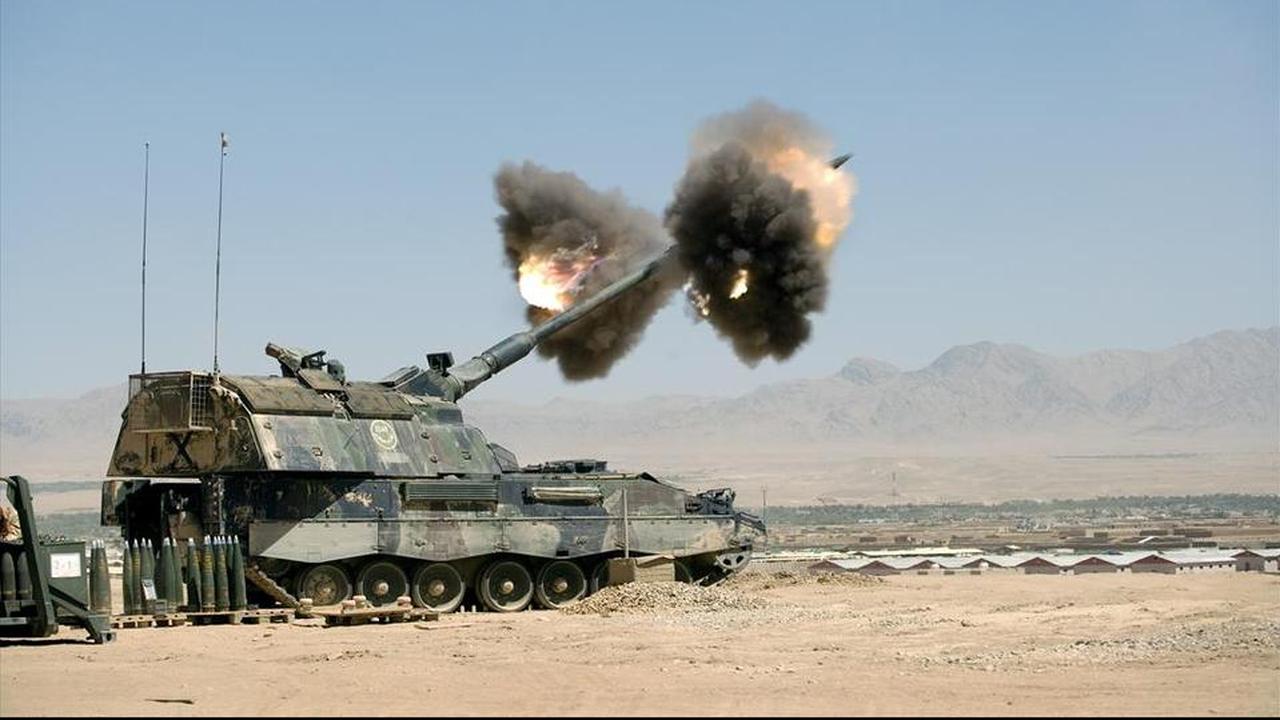 The Netherlands is sending five armored howitzers to Ukraine, Minister Kajsa Ollongren (Defence) wrote in a letter to parliament on Thursday. As a result, the total value of the military aid offered to the besieged Eastern European country amounts to 102 million euros.

The government has submitted declarations to the European Peace Facility to be compensated for the supplies. As a result, the Netherlands can look forward to at least 12.8 million euros so far. “The results of other declarations will follow at a later time,” said Ollongren.

The armored howitzer is the heaviest gun available to the Dutch army. The weapon can hit targets up to 40 to 50 kilometers away.

The Netherlands carries out the delivery together with Germany. Our eastern neighbors provide seven armored howitzers, provide training and also supply the necessary ammunition.

The government in Kyiv had requested long-range weapons. The current struggle in eastern Ukraine requires different combat equipment than the war did before. In the past, mainly large cities were besieged. With the armored howitzers, Ukraine can defend itself against the Russian long-range weapons. Before the weapons can be used, the Ukrainian armed forces still need training, Kyiv acknowledged.

The Netherlands has a total of 54 armored howitzers. The Royal Netherlands Army has opposed the delivery, because its own army is struggling with all kinds of shortages. However, Ollongren says it is “unabated to contribute to the Ukrainian self-defense and deterrence of the Russian Federation”.