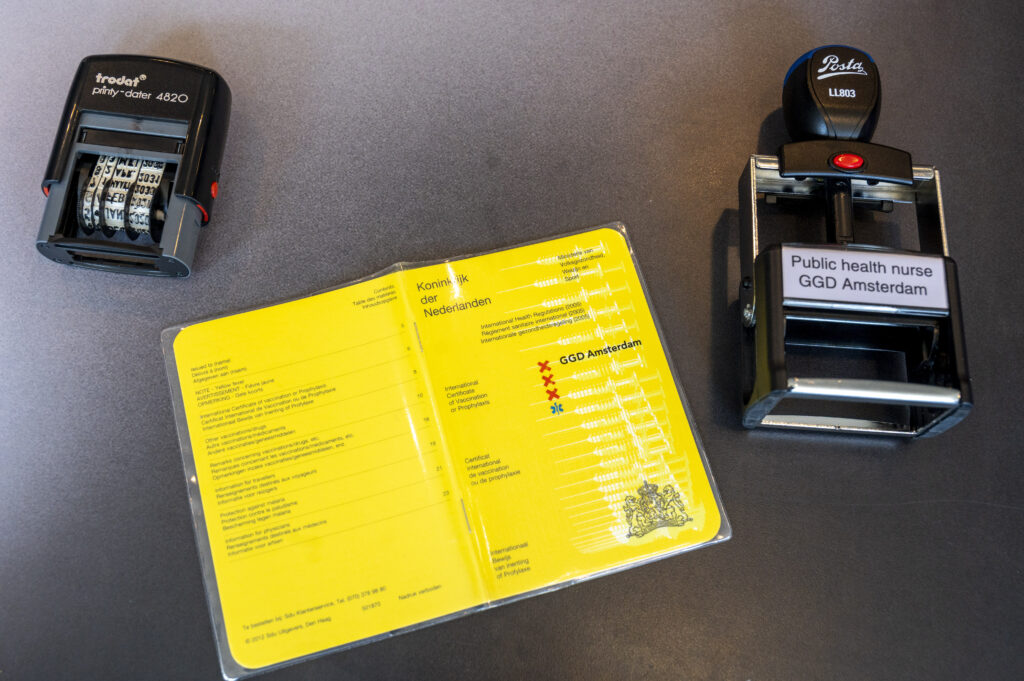 The Netherlands has become a red spot on the European map of the corona outbreak. Many Dutch people still go on holiday. What does that red spot mean?

Groningen has even been labeled dark red. This is because the corona outbreak is relatively worst there. The other eleven provinces are slightly lighter red. The status in our country is changing due to the explosive increase in the number of new corona cases. 11,000 new infections have been identified in the past 24 hours. The Dutch have a lot of stress about the holidays. In any case, Foreign Affairs is bombarded with questions.

Countries adjust their own rules about holidays

The map was drawn up by the European health service ECDC, the equivalent of the National Institute for Public Health and the Environment (RIVM). The organization looks at the number of positive tests in the past two weeks and the percentage of positive tests. Countries can decide to adjust the rules based on the map. For example, they can impose strict conditions on Dutch people who want to come and enjoy a holiday. Dutch tourists may pose a public health risk, as they could introduce the highly contagious Delta variant of the coronavirus. Countries can also advise their own residents not to go on holiday in a red country such as the Netherlands.

These maps aim to support the @EUCouncil recommendation on travel measures in the EU during #COVID19 pandemic.

On the previous map, which was drawn up exactly a week ago, Friesland, Drenthe, Flevoland and Limburg were green and the rest of the country orange.

The number of infections is also rising elsewhere in Europe

The number of infections is also rising in other places in Europe. In Spain, Catalonia and the Basque Country, among others, have gone from red to dark red. The Greek island of Crete went from orange to red. Flanders and Wallonia went from green to orange, as did the Provence-Alpes-Côte d’Azur region and Paris and the surrounding area in France. Large parts of Greece, the coast of Croatia and parts of Denmark also went from green to orange.

Countries such as Germany, Austria and Italy remain completely green, the most favorable color.

No direct consequences for holiday yet

The ANWB has not yet heard that there are countries that are tightening the policy for Dutch tourists now that the Netherlands has turned red on the European corona map. “But this news has only just been announced. We are closely monitoring whether countries will adjust their policies for visitors from the Netherlands in the near future,” said a spokeswoman. She advises Dutch people who want to go abroad to consult the ANWB Reiswijzer. This website contains information about the corona measures for 24 popular holiday countries.

The Netherlands is now a red spot in Europe, what does that mean for the holidays?