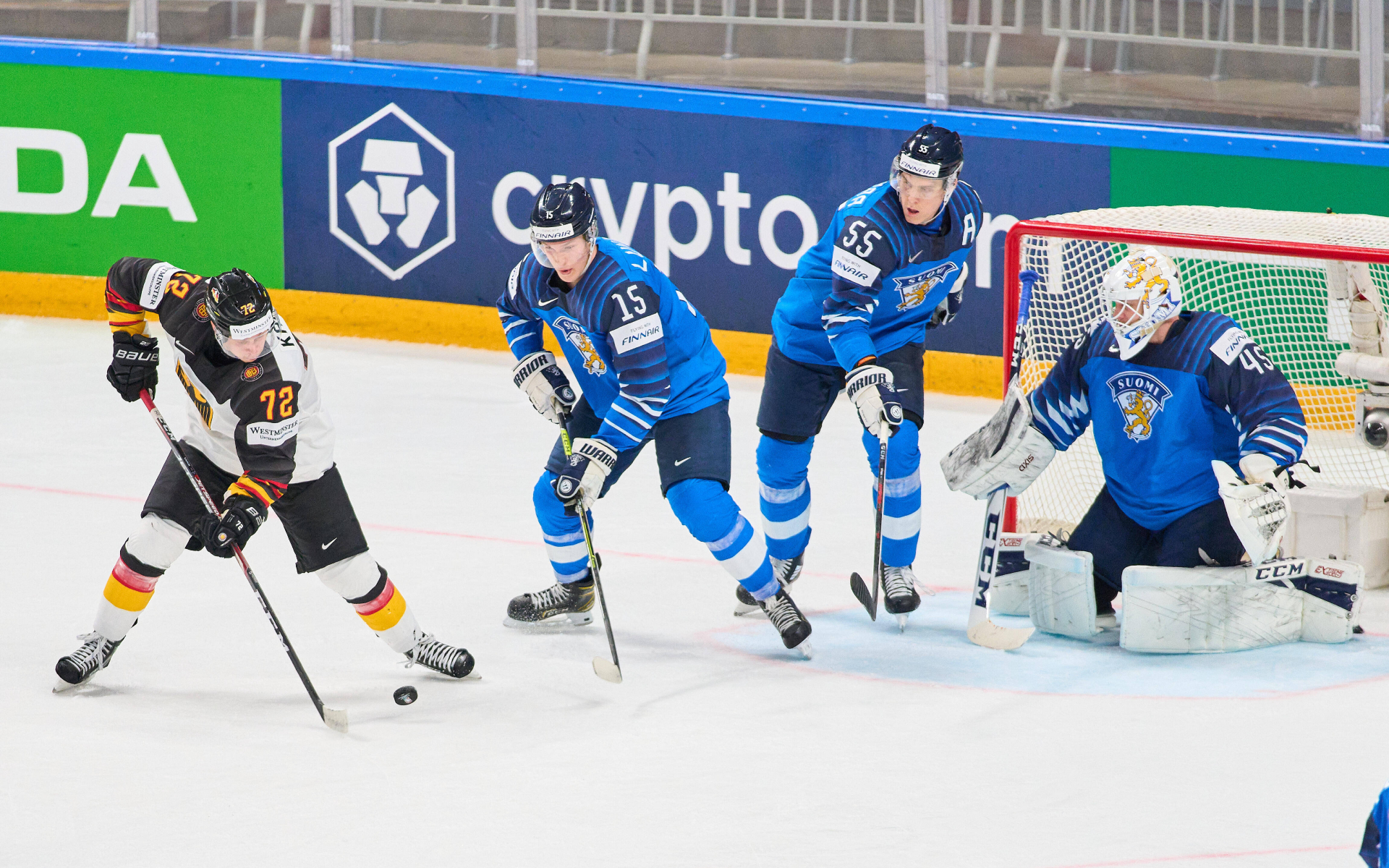 The Finns beat the Germans in the semifinals. The decisive meeting will take place on June 6

The Finnish ice hockey team beat Germany 2-1 in the semifinal match of the World Championship in Riga. The meeting took place at the “Arena-Riga”.

In the final match, the Finnish national team will play against the Canadian team, which was stronger than the Americans in the first semifinal (4: 2). The final and the match for third place will take place on June 6. 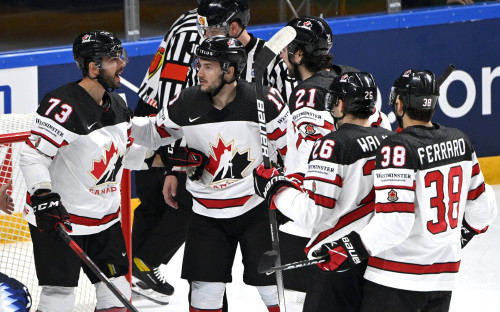 In the quarterfinals, the Finns beat the Czechs (1: 0), and the Germans defeated the Swiss in a shootout (3: 2). The last time the Germans reached the semifinals at the 2010 World Cup, then they finished fourth. In total, the FRG national team has won two silver and two bronze medals in the world championships in its history.

The Russian national team finished the fight at the quarterfinals stage, losing to the Canadians in overtime (1: 2).

READ  Tarpishchev explained the defeat of Pavlyuchenkova in the final of Roland Garros :: Tennis :: RBC Sport