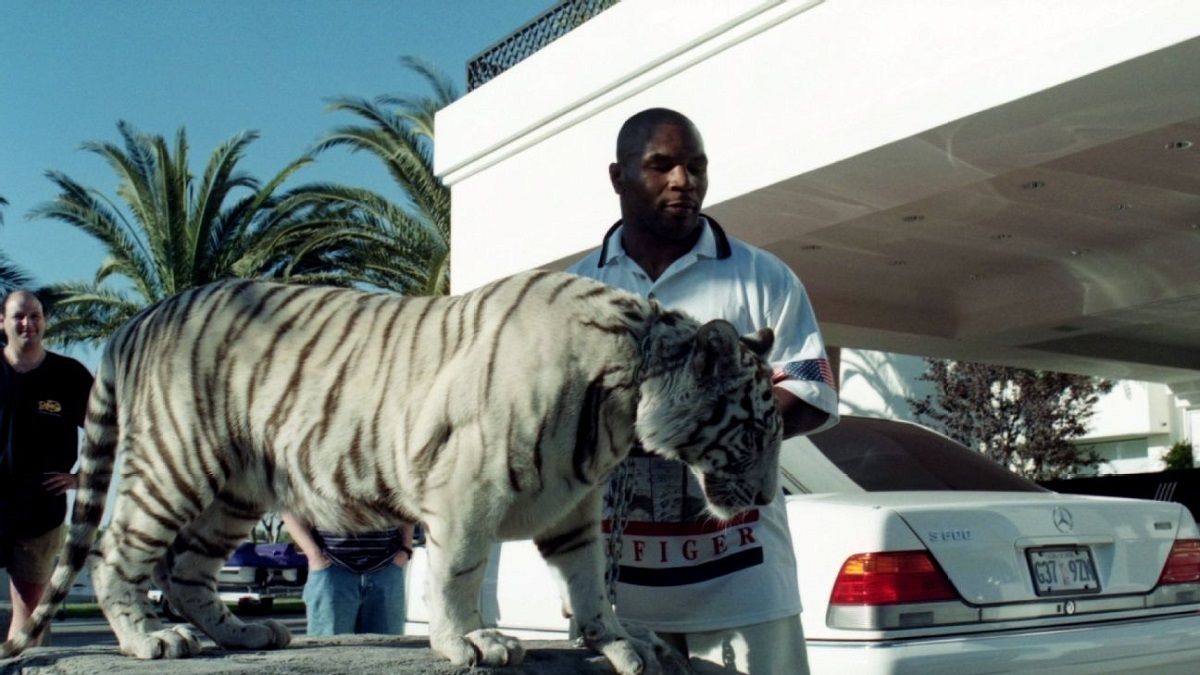 The most unusual (and controversial) pets of celebrities

Daniela Cardone and her embalmed cats

Daniela Cardone cohabits in her apartment with five cats. She up to here everything more or less common. The thing is, she has three others… embalmed. 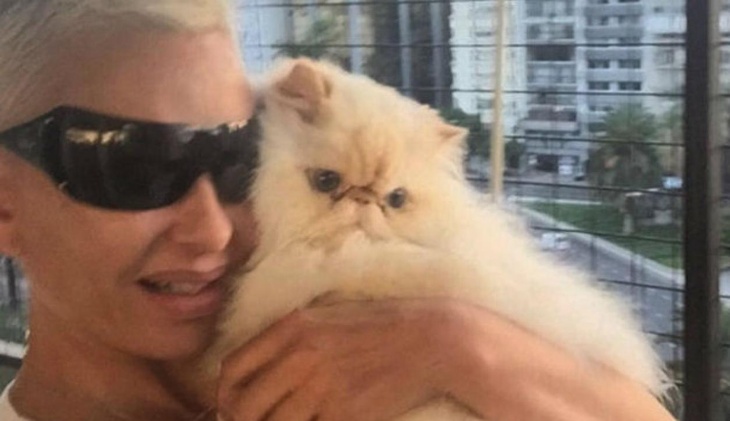 Candelaria Tinelli and the horses

His passion is horses, and he has three. Marcelo, very generous with his daughter’s passion, generously contributed to the young woman’s amusement since each horse costs a fortune. 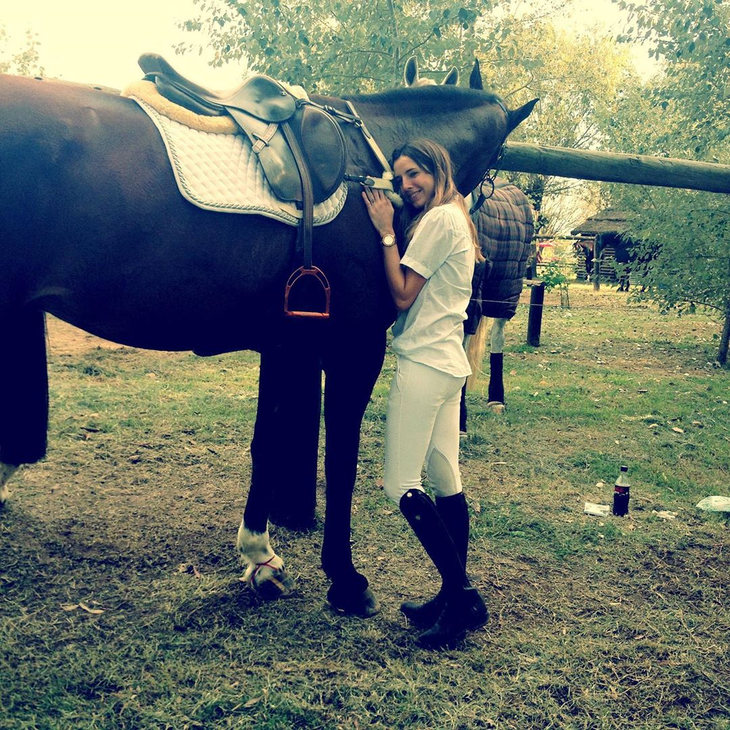 The late King of Pop, on his famous Neverland ranch, had a zoo, with two tigers (Thriller and Sabu), an albino python, exotic birds and even an elephant, a gift from his friend, the actress Liz Taylor. 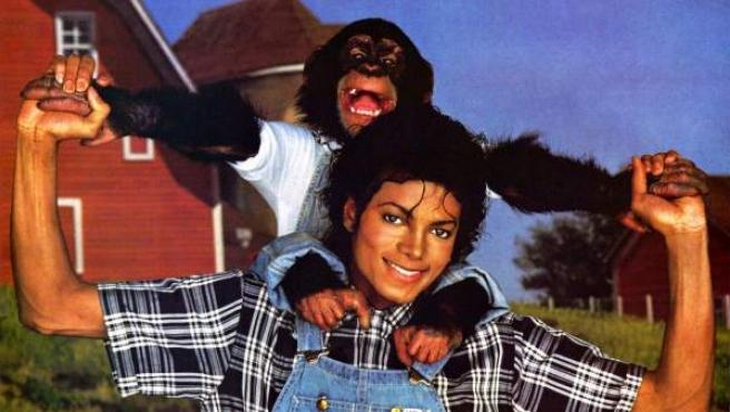 But apparently his favorite was Bubbles the chimpanzee. In 2009 when Jackson died, his family sent the animals to different centers, and to this day allocates funds to support them.

Vanilla Ice and her kangaroo

The rapper decided to imitate Elvis Presley and adopted a kangaroo, which he called Bucky Buckaroo. The issue is that the typical Australian animal missed its habitat, since it ran away from home. 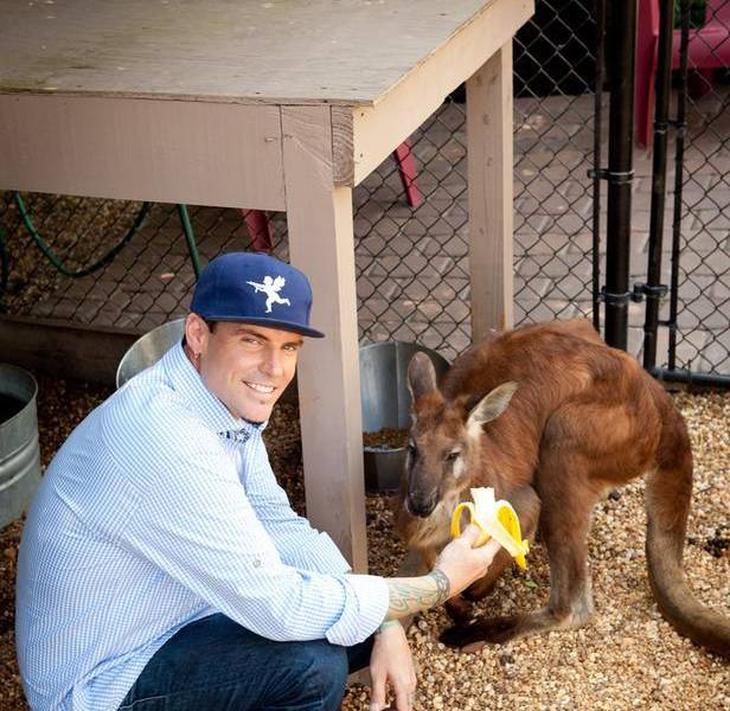 The unusual thing is that he did it accompanied by his other pet, a goat named Poncho. Both decided to go for a walk outside the property until the Animal Control agency managed to catch them and return them.

When the Canadian turned 19, he was given a 14-week-old capuchin monkey. The singer was fascinated, baptized him Molly and uploaded photos with his friend to the networks. But 20 days later he began a series of concerts in Germany and there were problems: upon landing in that country, the authorities verified that Molly did not carry the corresponding entry permits. So the monkey was confiscated and taken to an animal shelter. 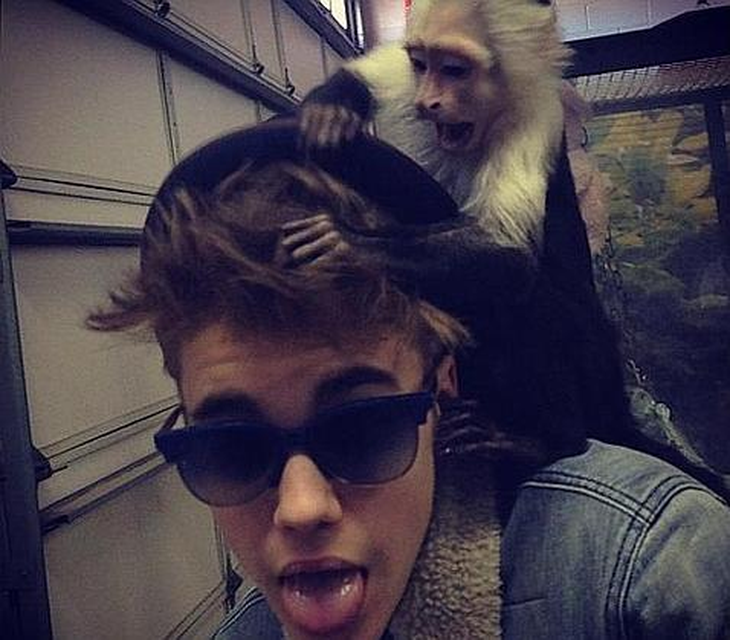 The tour lasted two months and at the end, Bieber found himself with a bill from the shelter that totaled several thousand dollars for Molly’s attention and care. So he decided to return to his country and leave the little monkey in the shelter.

The artist has a domestic farm where she lives with seven dogs, two horses, two ponies, three cats and, until recently, a sow. Her affection for them is so well known that when she divorced Liam Hemsworththe main conflict was not how they would divide their properties but who would keep the animals. Her ex did not want to ruin a divorce that did not appear conflictive and let her stay with everyone, although she goes to visit them often. She also had a sow, Pig Pig, that she uploaded pictures of on her Instagram account, but she passed away last year. 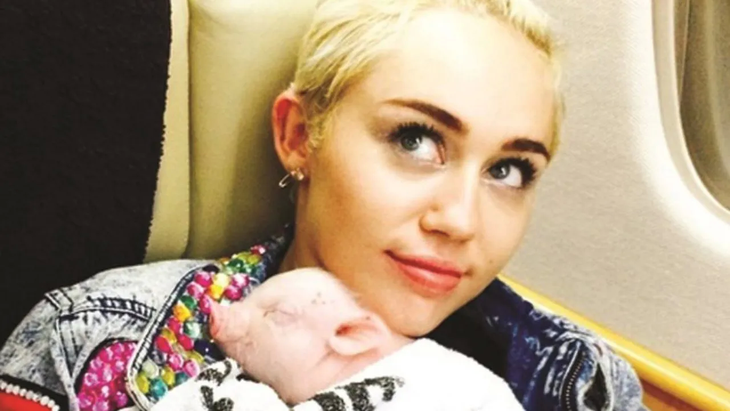 A man of about 100 kilos and 1.80 tall could not adopt a small kittenless than less not a chihuahua either, so decided to pay about USD 60,000 to buy a female Bengal tiger which he called Kenya. They lived together for almost two decades (their longest affective relationship).

The former heavyweight world champion was in charge of feeding her, they walked together and even slept in her bed, but Kenya began to age and according to the former champion, her eyesight and head worsened. Tyson was forced to get rid of her after he allegedly attacked a visitor.

It was the year 2005, when the media adopted a kinkajú, a mammal related to the raccoon. The little animal, baptized as “Baby Luv”, brought him serious problems since in Los Angeles (where he lives) it is illegal to keep or breed non-native species. In addition, she had to be hospitalized several times to receive a vaccine after “Baby Luv” bit her arm. 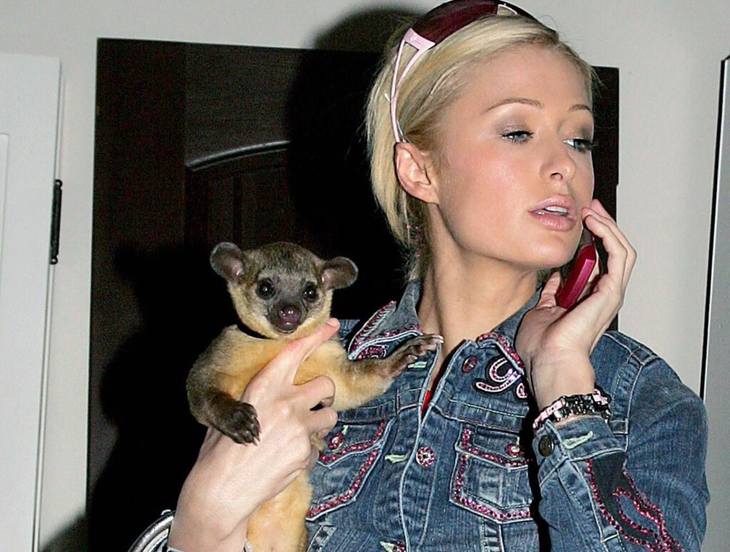 Together with her husband, singer Keith Urban, they bought four alpacas in 2009. The couple share a mansion in Australia, where the mammals stay alongside various horses and other animals. 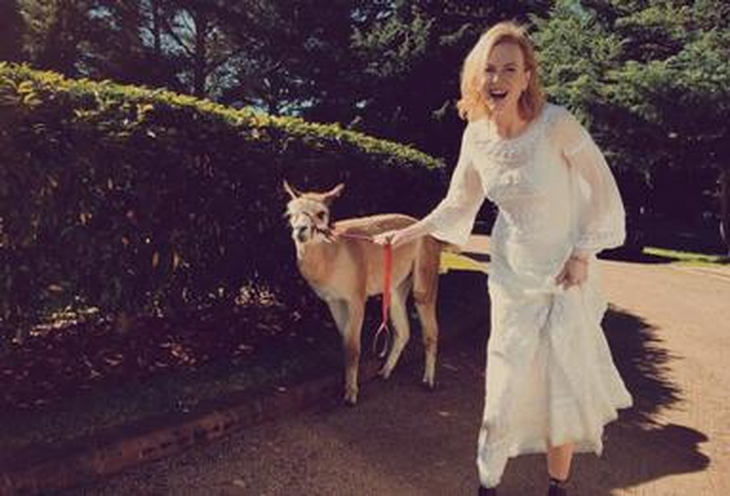