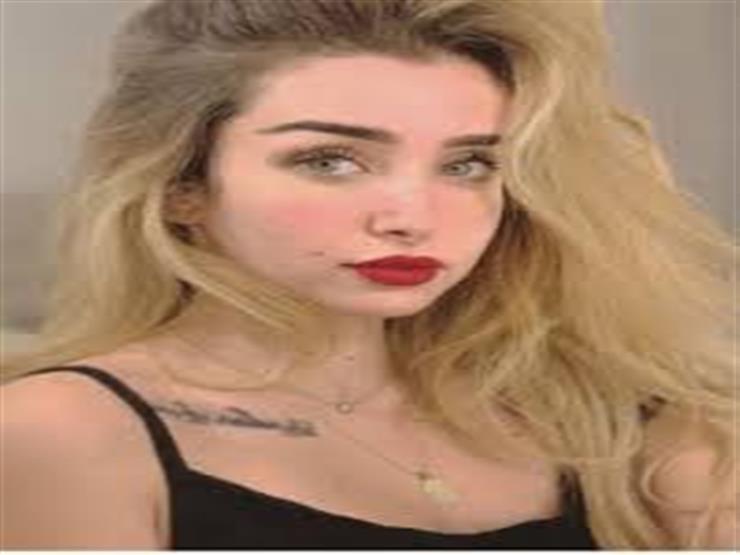 The most prominent of them here are ascetic and Menna Tayseer.. Corona invades the artistic community (photos

Today, Tuesday, the artist, Menna Badr Tayseer, announced that she was infected with the Corona virus.

In this report, we show you the stars who were infected with Corona:

The artist, Hana Al-Zahid, announced that she and her husband, artist Ahmed Fahmy, had contracted the Corona virus, January 3rd.

The artist, Karim Mahmoud Abdel Aziz, announced that he had contracted the Corona virus, today, Tuesday.

And she wrote, “Corona positive, I wish anyone had dealt with me directly for how many days, and symptoms appeared on him, doing an analysis,” and added: “May God protect you all from all evil, and your prayers for me to heal.

The Lebanese actress, Dalida Khalil, announced, on January 5, that she had contracted the mutated Omicron from the Corona virus.

Dalida wrote, through her official account on Twitter: “I hope everyone will pay attention to omicron because there are no side effects, and if I did not return to the filming of my scenes in the series (Houses of Paper), I would not have done pcr, and so I knew that I am positive, God heals everyone.”

Yassin, the son of artist Ahmed El-Sakka and broadcaster Maha El-Saghir, announced that he had contracted the Corona virus, on Monday, January 10, through the short stories feature on the Instagram website.

Yassin confirmed the positive result of the test for the Corona virus that he conducted recently, asking anyone who had dealt with him in the past period to take a test to check on his health.