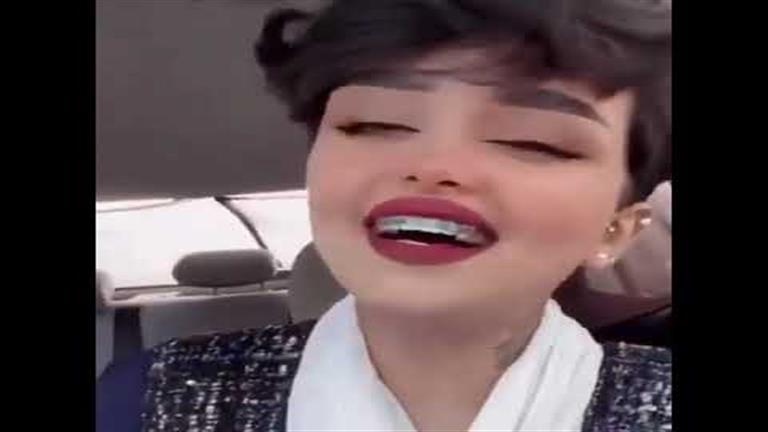 “The most famous in Saudi Arabia, and she died in a car accident.” Who is Saz Al-Qahtan?

The news of the death of the most famous social media star in Saudi Arabia, Saz Al-Qahtani, shocked her followers, who began publishing her photos on their own pages, to express their grief.

Al-Qahtani, who is no more than 22 years old, was involved in a traffic accident on a road in the Saudi capital, Riyadh.

And Saudi media reported that Al-Qahtani was accompanied by a Saudi citizen named Shaher Al-Shaibani, pointing out that the accident led to the death of the Saudi blogger on the spot.

And the pioneers of social networking sites shared the last photo that Al-Qahtani had shared with her followers through her own account.

Saz is one of the most famous stars of social networking sites, and a large number of followers interact with her, as she shares her diaries of parties, visits to public places, and various events, and her fan base is very large.

Saz Al-Qahtani is a 22-year-old Saudi girl, and she is one of the most famous social media stars in Saudi Arabia, especially Snapchat.

Saz Al-Qahtani follows thousands of Saudis on various platforms, as she shares with them the details of her daily life, her trips, and her visits to various places.

Saz Al-Qahtani also worked as a model through fashion and fashion festivals and parties organized in the Kingdom of Saudi Arabia.

Reports about the cause of death of Saz Al-Qahtani indicate that she was in a traffic accident on Al-Orouba Road in Riyadh, and then she was taken to the hospital for first aid.

Hours after Saz Al-Qahtani was admitted to the hospital, local news outlets in Saudi Arabia reported her death, and pictures of the horrific accident spread.