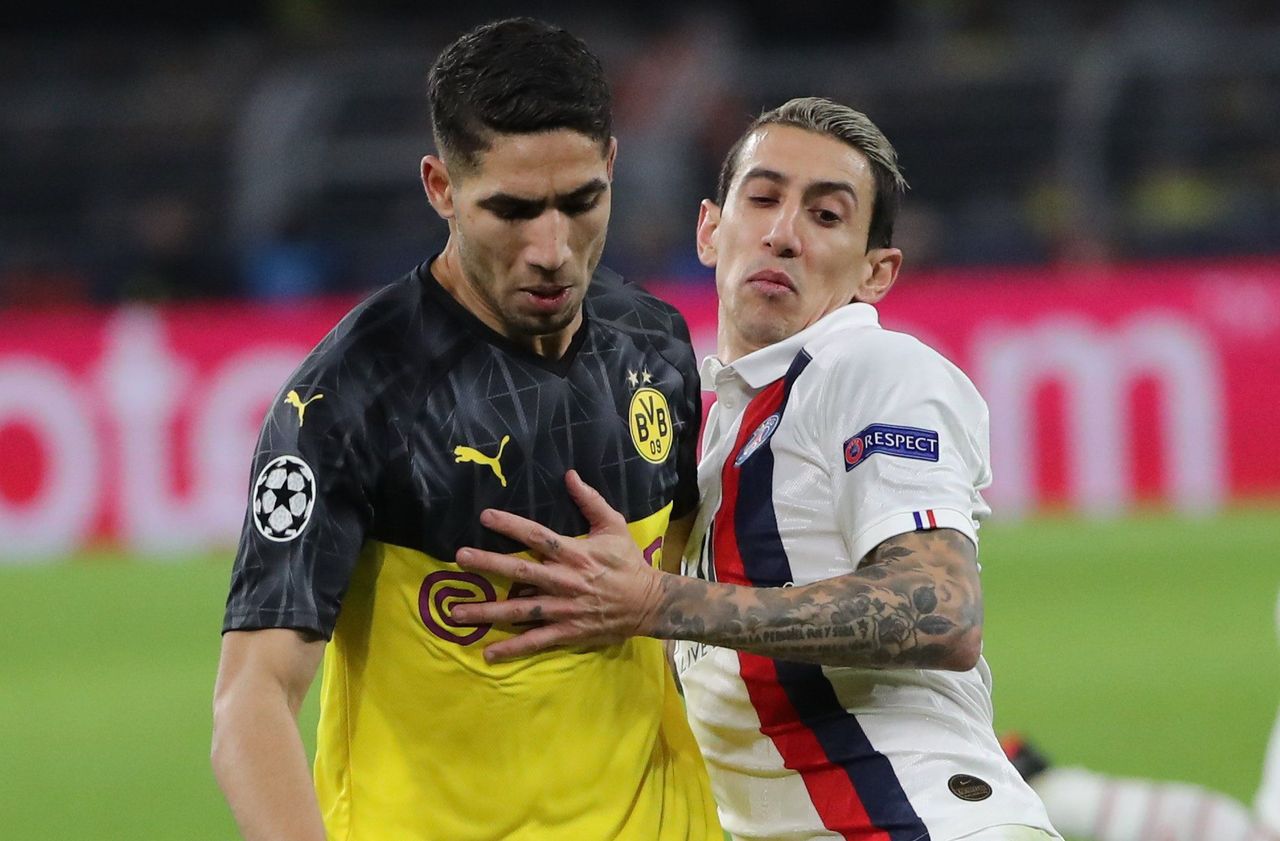 21-year-old Moroccan international Achraf Hakimi, who has shone with Dortmund this season, will leave the German club this summer, Borussia sports director Michael Zorc confirmed on Saturday. The career of this player born in Spain, but who evolves for the Atlas Lions, particularly interests the community of Moroccan supporters in France, as it represents the future of the selection.

The prodigiously fast defender on loan from Real Madrid could be sold by the Spaniards to Inter Milan, according to trade magazine Kicker. For the Italian press, it’s even already done. An agreement would have been found between the Lombard club and the White House for 40 million euros, to which would be added 5 million euros in various bonuses. The transfer would be final, and would not contain a preferential buyout option for the Madrid club.

A market value of 54 million euros

On the Borussia side, we already regret the young prodigy. Obviously with regrets, Michael Zorc explained that Real, the player’s training club, wanted to cash the young talent, whose rating has risen sharply. According to the specialized website Transfermarkt.de, his supposed market value went from 5 million to 54 million euros during his stay in Dortmund.

Become indisputable holder in the Ruhr as a lane player this season, he notably scored two doubles in the group stage of the Champions League, including one against Inter, his possible future destination. The price asked by Real “has further increased,” also said the German sports director. “We don’t want to, we can’t” keep it, he said. It would seem that on the Inter side, we have found the resources to acquire this great hope for world football.