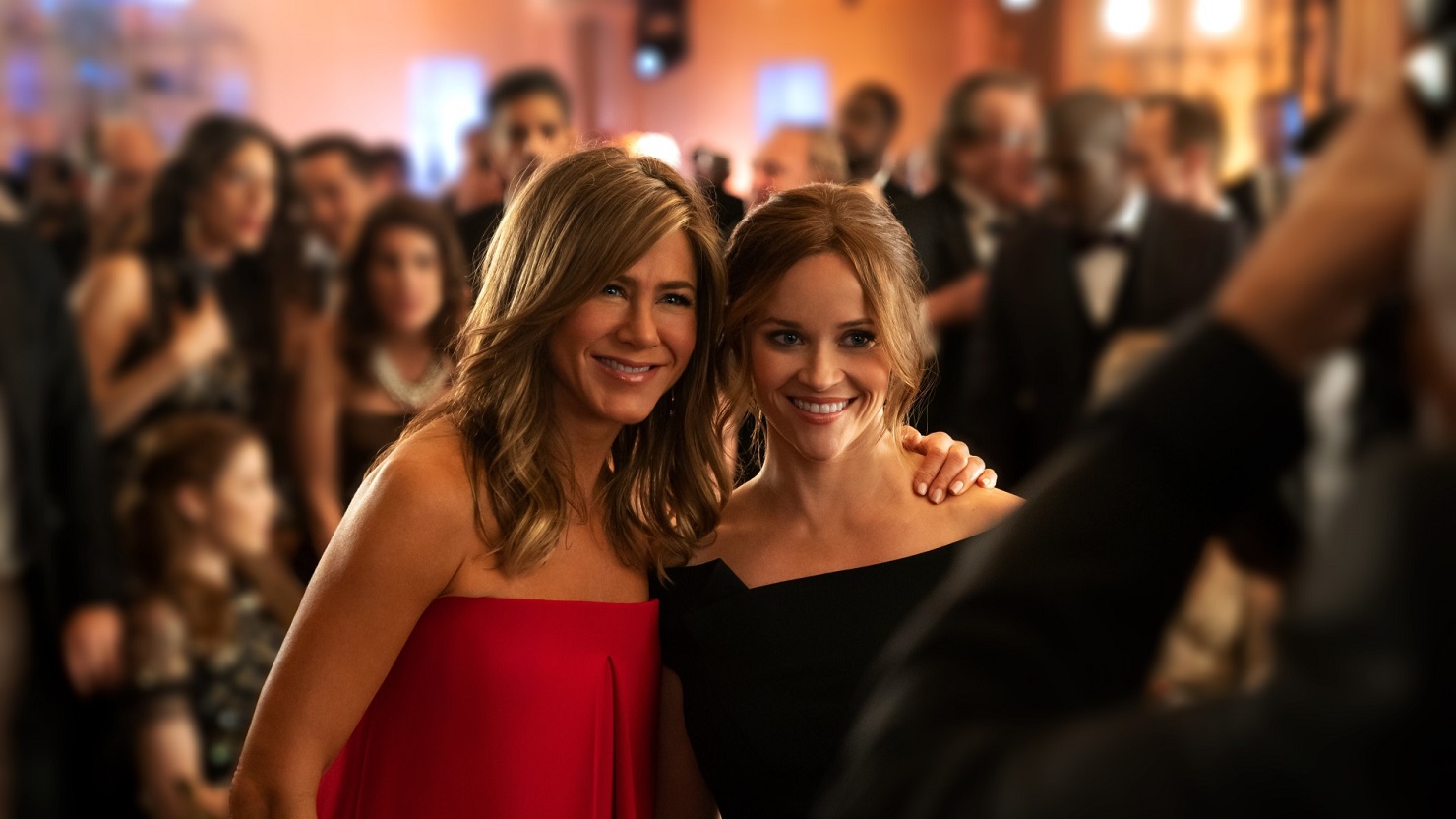 Apple TV + series “Morning show” Renewed with Jennifer Aniston, Reese Witherspoon and Billy Crudup for a third season. The new showrunner of the project will be Charlotte Stoudt, who has worked on the series Homeland, House of Cards and Foss / Verdon.

I’m thrilled to be joining Apple TV + and The Morning Show. It’s not a pity to die for such a phenomenal cast with Jennifer Aniston and Reese Witherspoon. Kerri Erin (Writer), Mimi Leder (Director), Michael Grady (Cinematographer) and the teams at Media Res, Hello Sunshine and Echo Films have created an irresistible world that is both delightful and provocative at the same time.

It has been exciting to watch The Morning Show grow stronger and stronger over the past two seasons, exploring topical storylines that are incredibly addictive, entertaining and resonating with audiences around the world. It’s thrilling to watch Charlotte work on season three and the magic Jennifer, Reese and our impressive cast continue to bring to the exciting world of morning television.

If the main issue explored in the first season of The Morning Show was harassment, then the sequel also touches on the culture of cancellation and, of course, the coronavirus (news show after all). In a word, the series takes on too much, but why not – there will definitely be enough problems for the third season.