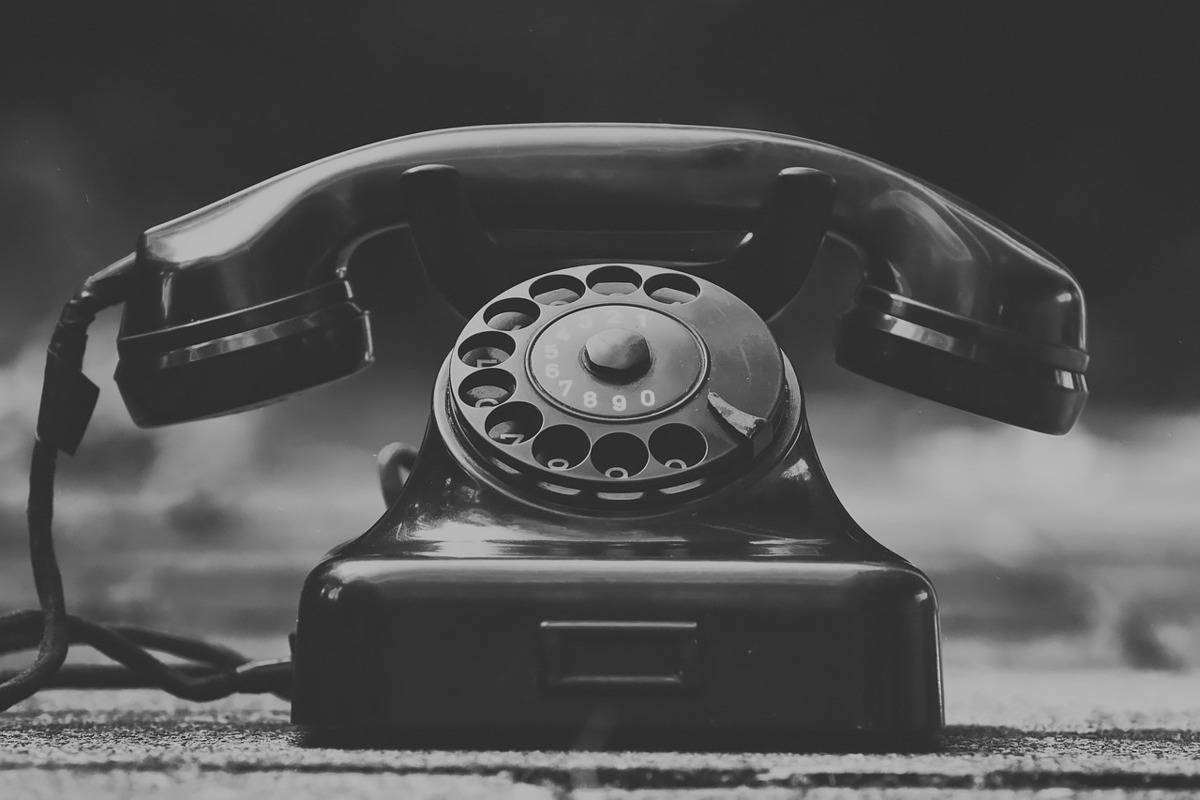 Vladimir Vasenin, the head of the IiOS GU of the Ministry of Internal Affairs of Russia, said that bank customers began to encounter a more advanced fraudulent scheme using voice robots more often. This is reported by “Evening Moscow”.

He clarified that the victim first receives a call from a bank robotic assistant. If the victim of the scammers refuses to follow the prompts, a pseudo-bank security officer steps in.

“The robot reports that certain suspicious transactions have been committed with the victim’s personal account. Further, in tone mode, they are asked to confirm. If a person refuses to do this, there is a connection with a false employee of the security service of the credit institution, ”Vasenin noted.

Further, in the course of a telephone conversation, the scammers try to obtain personal data from the victim.

The publication added that a 32-year-old girl has recently become a victim of scammers, who has followed all the scammers’ instructions. As a result, she lost money and took out a loan in the amount of more than two million rubles.