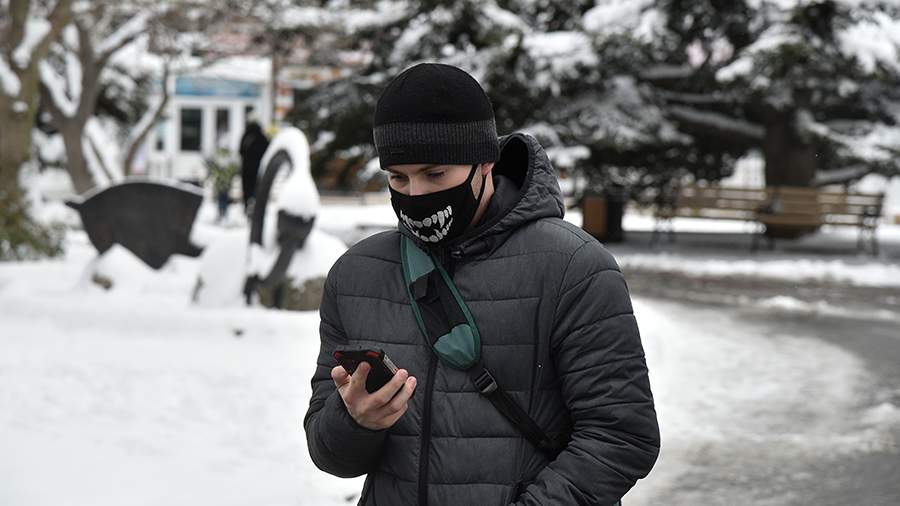 The Moscow Main Directorate of the Ministry of Internal Affairs of Russia told about the emergence of a new telephone fraudulent scheme to deceive bank customers. The relevant information was published on Tuesday, January 11, on the department’s website.

“Now, with the help of voice robots, they (scammers – Ed.) Call up bank customers and, having gained confidence, entice information that allows them to perform transactions in the customer’s online bank,” the press service said.

It is noted that a person receives a call from a banking robot-assistant programmed by hackers, which reports that suspicious actions have been noticed in his personal account. Most often, this is a transfer of funds, a loan, or an attempt to change the phone number associated with the account.

“Further, in tone mode, they ask to confirm the operations. In case of refusal, a connection is made with a pseudo-employee of the bank’s security service, who in a conversation tries to get all the subscriber’s data, ”the police said.

The department recalled that bank employees and their robotic assistants do not call citizens. In the event that a person has become a victim of this method of fraud, it is worth contacting the law enforcement agencies.

Earlier, on January 3, the head of the anti-fraud department of Jet Infosystems, Alexei Sizov, warned that the number of attacks on bank accounts is increasing during the holidays. According to him, cybercriminals are trying to get money from Russians by using phishing sites that copy real Internet portals. We are talking, for example, about portals for the sale of goods for shares, household appliances or electronics, said the specialist.