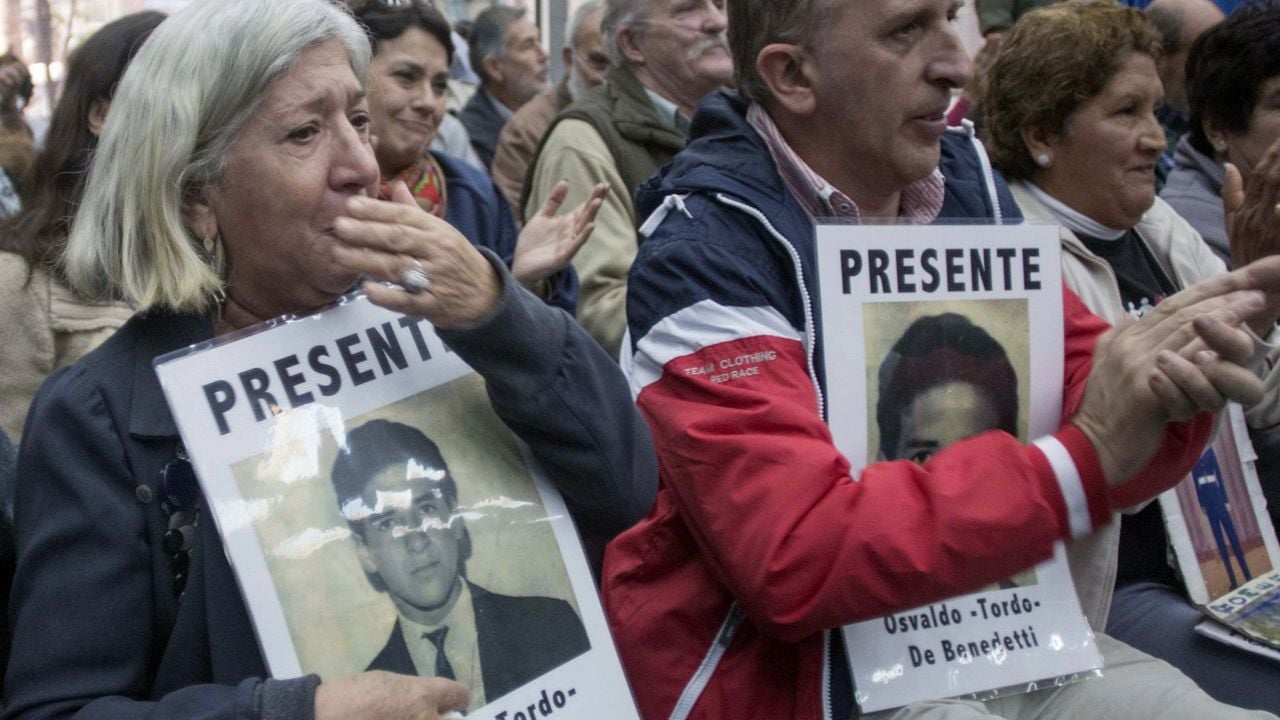 The Ministry of Defense expelled six soldiers from the dictatorship

The Ministry of Defense ordered the compulsory discharge from the ranks of the Argentine Navy to six military with a final conviction for crimes against humanity committed during the last military dictatorship (1976-1983), the portfolio reported in a statement.

The ministry indicated that it acted as provided by law 19,101 for personnel militarywhich establishes the compulsory dismissal of those convicted as a result of the sentence of absolute and perpetual disqualification imposed by a final sentence, once this was notified by the Federal Oral Criminal Court 5 of the city of Buenos Aires, in charge of the cause.

For the Ministry of Defense “it is unacceptable and contrary to law that there are personnel with military status who are, at the same time, convicted of crimes against humanity,” it reported in a statement.

Human rights organizations -including Grandmothers of Plaza de Mayo y Mothers of Plaza de Mayo Founding Line- they celebrated the decision of the Ministry of Defense to dismiss six soldiers convicted with a final sentence for crimes against humanity committed in the clandestine detention, torture and extermination center that operated in the Navy Mechanics School (ESMA) .

About 5,000 people were kidnapped, tortured and almost all of them later thrown alive into the sea through the ESMA building, in the heart of the city of Buenos Aires, crimes against humanity that are being investigated and tried in federal courts.

“We cannot fail to point out that these genocides maintain the pacts of silence that prevent us from knowing where the bodies of the thousands of victims are, as well as continue to commit the crime of appropriation and substitution of identity of daughters and sons of people who are victims of disappearances. forced that we are still looking for”, warned the social organizations.

The organizations hope that the Defense measure “will be extended to all those convicted of crimes against humanity” because “civilian control of the armed forces must guarantee the effective dismissal of all those responsible for serious human rights violations. ”.