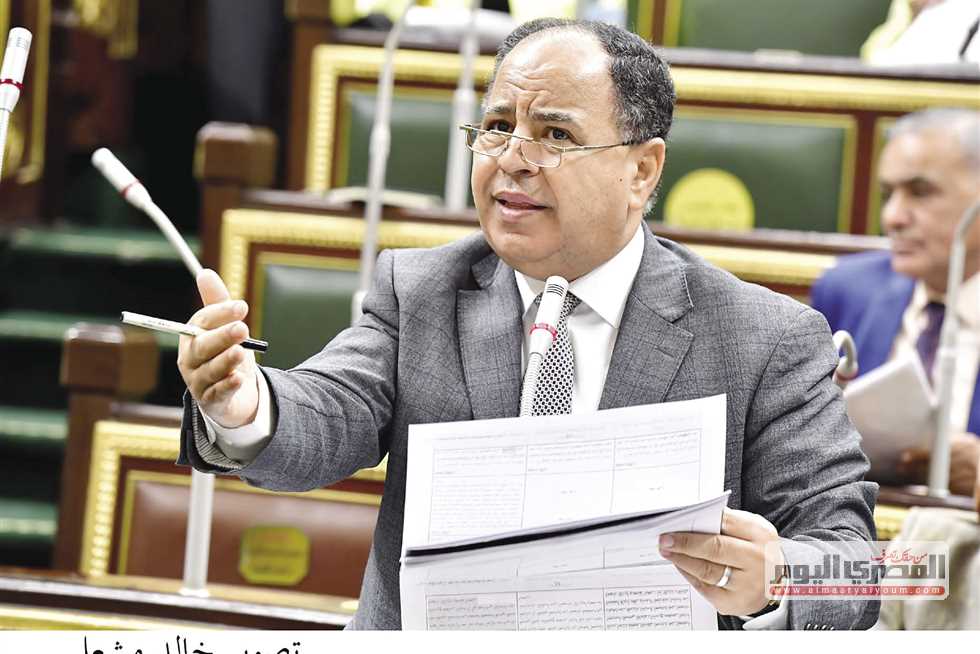 The Minister of Finance denies organizing a youth forum with budget funds: “He is the one who spends on the state.”

Dr. Mohamed Maait, Minister of Finance, denied organizing the World Youth Forum with funds from the general budget, saying: The forum is what is spent on the state.

During his meeting with the “On My Responsibility” program broadcast on Sada Al-Balad channel today, Wednesday, on the sidelines of the World Youth Forum in Sharm El-Sheikh, Maait explained that the night of stay in Sharm El-Sheikh is 14% tax, in addition to attracting tourism during the forum, which enters the currency. difficult.

He pointed out that the prices of commodities and oil rose due to the Corona pandemic, adding that for the first time the inflation rate rose by 5% in European countries due to Corona, as well as most of the countries’ revenues decreased due to Corona compared to the Egyptian economy, which was not significantly affected by the economic reform decision that helped Withstand the Corona pandemic.

He stressed that the state is implementing national projects such as roads, housing and monorail; So that the next generation does not suffer from a housing crisis; Let him take refuge in the cemeteries.