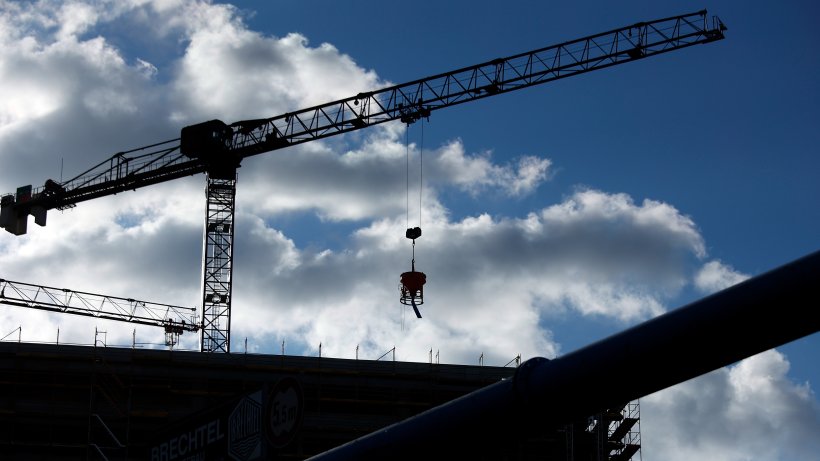 Münster.
A man paralyzes a construction site on a main artery in Münster because he occupies a crane – and not for the first time.

In Münster, a mentally disturbed person has been occupying a crane for almost three weeks. The man, who was found guilty of insulting neighbors and littering his property, has been doing this ever since July 25, a construction site on a major artery lamb. A security service monitors the process 24 hours a day.

The man broke into the driver’s cabin at the end of July and has been upstairs ever since. According to observations by the city, he lets the crane through, but as soon as a security guard approaches, he flees upstairs again.

In August 2021, the Münster District Court legally a Test sentenced He threatened and insulted neighbors and repeatedly littered his yard with tons of trash for years. According to a spokesperson, the higher regional court in Hamm recently rejected an appeal.

The Münster District Court must clarify whether he is currently violating the conditions of probation. About four months ago, the man manned the crane for the first time for a week. (dpa)

You can find frequently read texts from NRW here:

More articles from this category can be found here: Panorama