Analysts at Goldman Sachs and JPMorgan expect stock markets to recover from the recent downturn and believe that now is the time to take advantage of the “buy the dip” strategy, Bloomberg writes, citing bank reviews.

“Despite short-term uncertainty, we expect that
stock market
will continue to grow as investor confidence grows that the current rate of inflation is temporary, ”strategists at Goldman Sachs wrote in a note to clients. A similar opinion was expressed by experts at JPMorgan, noting that the current fears of stagflation will begin to subside.

The S&P 500 has dropped 5% since the beginning of September, the first
correction
this scale since the second half of October 2020, when the index fell 7.5%.

Sale in September plunged bigtech valuations. This has not happened since 2018 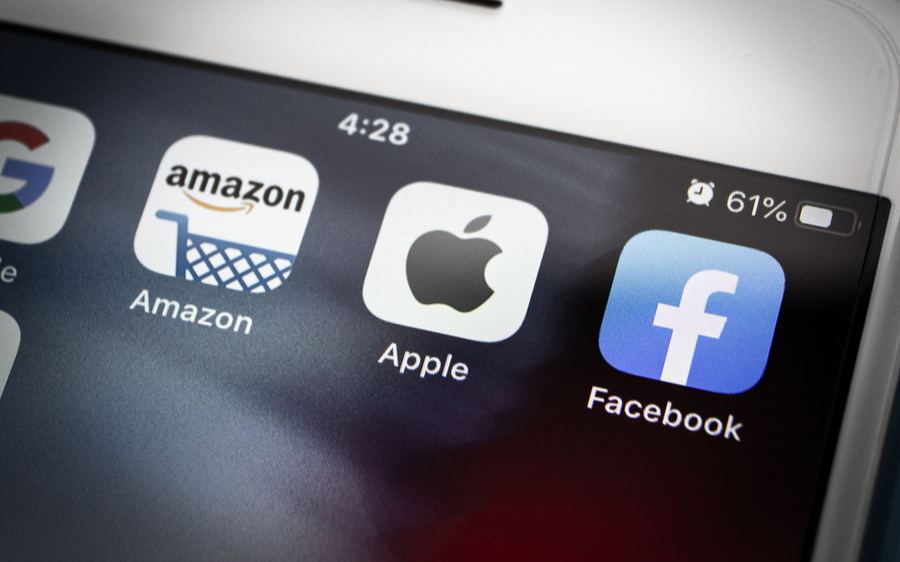 The reason for the collapse was the concern of investors that the economic recovery after the pandemic has already passed its peak. At the same time, supply chain problems and a slowdown in China’s growth raised doubts about the possibility of further growth after a prolonged rally in the stock market. Against the backdrop of rising inflation, this raised concerns that the economy would enter stagflation when high inflation is accompanied by weak economic growth.

The majority of professional market participants consider the probability of stagflation to be high, a survey by Deutsche Bank showed. Also, most of the respondents expect another 5% decline by the end of the year.

Goldman Sachs and JPMorgan disagree. “We believe the current downturn is a good buying opportunity – just as it has usually been in the past with 5% pullbacks,” wrote Goldman Sachs.

“There are no alternatives to shares.” Barclays advises “buying back” in the markets 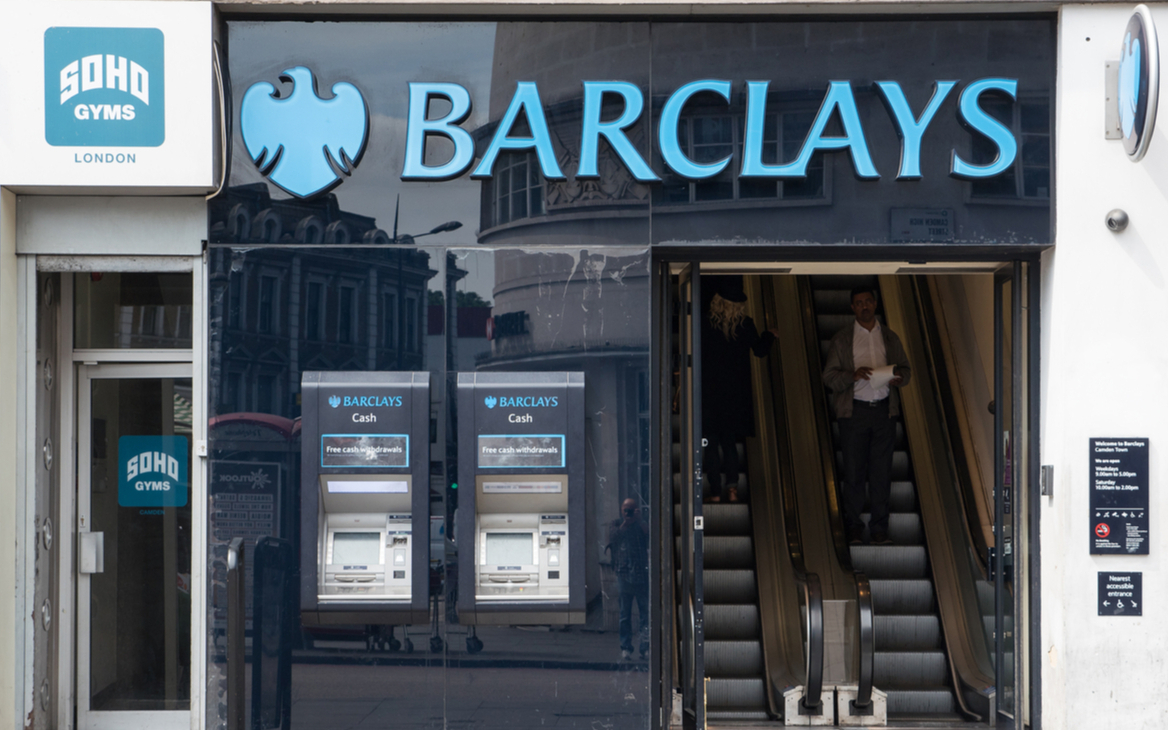 Earlier, experts from the British Barclays advised investors to buy back shares on a downturn. The bank noted that fears of further inflation growth and the end of the economic recovery cycle will lead to increased volatility in the markets. Despite this, analysts still find stocks more attractive than bonds and recommend that investors use the buy the dip strategy.

Although economic growth is slowing and inflation is rising, Barclays does not expect a stagflation scenario to continue as demand remains strong and financial conditions soft. The Bank considers the shares of the banking and energy sectors to be the most attractive for buying in the current environment.

Analysis of events, “unpacking” of companies, portfolios of top funds – in our YouTube channel

Changes in the price of shares or currencies in the direction opposite to the main trend of market prices. For example, an increase in quotations after a weekly decline in the price of a share. A correction is triggered by the execution of stop orders, after which the movement of quotes resumes in accordance with the main market trend.

The stock market is where stocks, bonds, currencies and other assets are traded. The concept of the market affects not only the function of transferring securities, but also other transactions with them, such as issuance and taxation. In addition, it allows for fair pricing.
More details