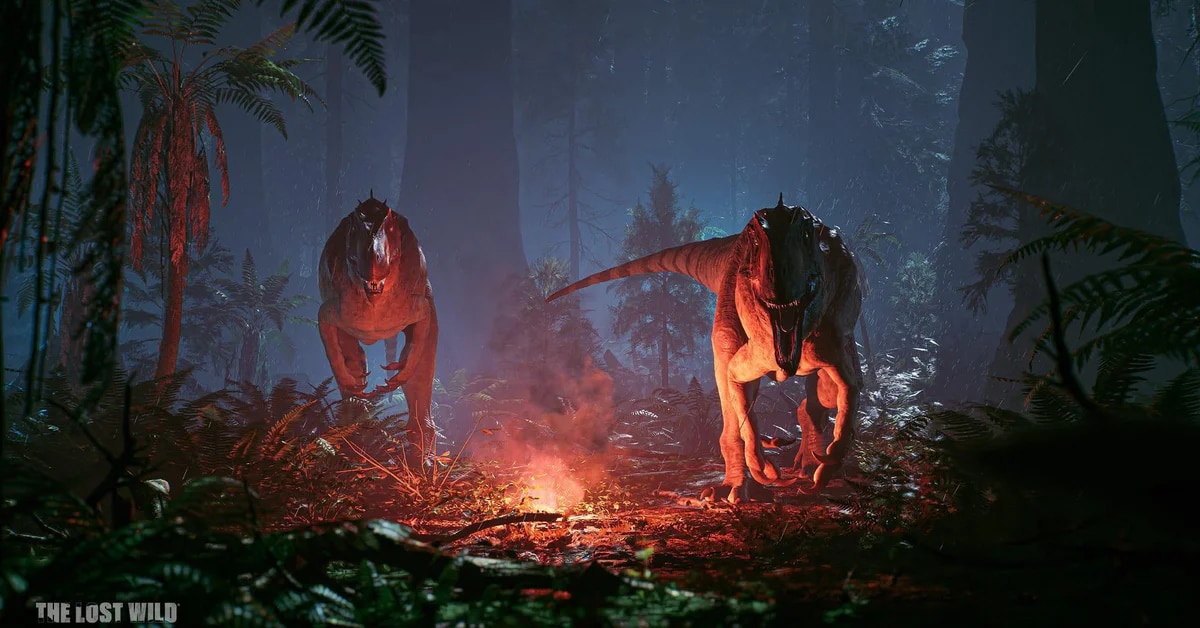 The British developer Great Ape Games has an eye-catching mission to accomplish by launching The Lost Wild: make the world of dinosaurs inspiring terror again. From the hand of the independent distributor Annapurna Interactive (also responsible for Stray), the new experience seeks to postulate itself as a survival horror adventure that will recover the leitmotif of the Jurassic Park franchise.

Players will control Saskia, an investigative journalist who searches for the source of a mysterious radio call and ends up stranded on an island in the Japanese archipelago. As she traverses the map guided by this voice, she finds that the setting has preserved the life of the world of dinosaurs, who are not at all happy about the new human explorer.

“They will behave like wild animals, not like monsters”, specified the Great Ape Games studio and pointed out that each creature will have an AI programmed to react to your survival instinct. Some will flee from apparent threats, others will fight each other for territory, and many will learn from the strategies used by those who cross their path.

According to the official portal of the game, the story will last around 6 to 10 hours and will offer users the ability to explore the map to complete quests in addition to following the main narrative. That is clear, if you manage to survive.

Although it was announced at the end of last year, the team of The Lost Wild anticipated that the experience will be available at the end of 2024 or beginning of 2025 and at the moment it can be played only on PC.