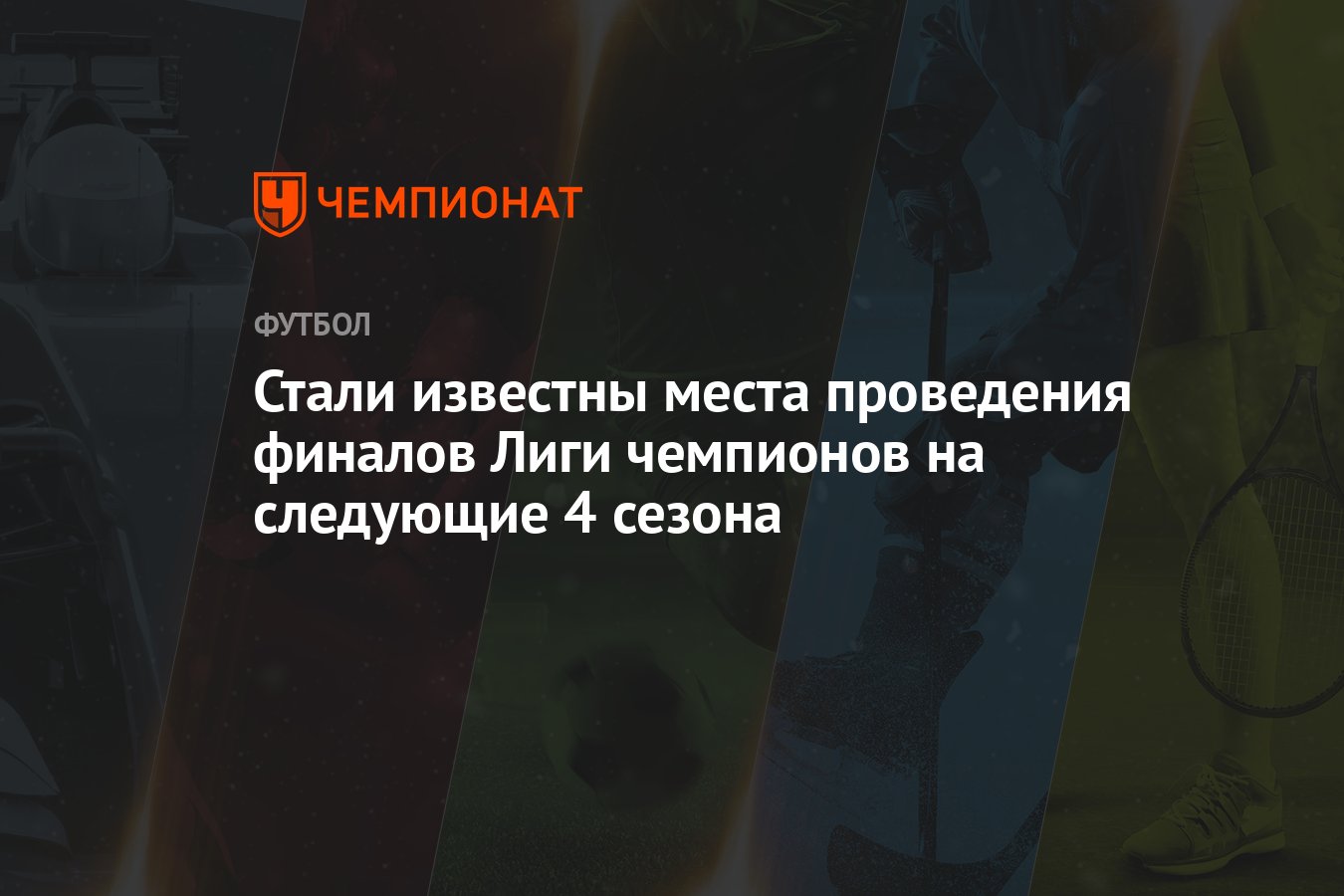 Today, 16 July, the UEFA Executive Committee has appointed the hosts for the upcoming Champions League finals.

So, the decisive match of the Champions League of the season 2022/2023, which was originally supposed to take place in Munich, will be held in Istanbul (Turkey). This decision was made by UEFA due to the fact that the UEFA Champions League final in 2021 was moved from Istanbul to Porto for reasons of epidemiological safety.

However, Munich was not cheated at UEFA: the final in the German city will still take place, but a few years later, in the 2024/2025 season.

In the 2023/2024 season, as planned, the decisive match of the main European Cup will be held in London at Wembley.

Recall that the final of the next Champions League of the 2021/2022 season will be held in St. Petersburg.