As part of the concept of Guard1anes 2020 in the midst of the situation the country is experiencing due to the coronavirus pandemic, one of the actions that the MX League suggested to the clubs from their Social Responsibility department, it was give a different meaning to number 1, which are commonly worn by goalkeepers, but until the first four games of Round 1, only Tigers complied, although with complaint of Nahuel Guzmán in the middle.

The MX League He proposed a different design than the rest of the template. The numbers were made with a filling in green that fades in yellow and contour in royal blue with the logo of the Guard1anes 2020. The proposal was only for use on the goalkeeper’s shirt, since the idea is to equate the action of the goalkeepers who protect their goal with the work of health personnel across the country working on the front line of combat against COVID-19.

The preference was for those who have the traditional # 1, but those with other digits could also use. Therefore, the organizers delivered a PDF with the designs 0 to 9.

ONLY TIGERS, WITH NAHUEL’S DISCOMFORT, SUPPORTED

The social action was only a suggestion and the only club, until now, to support was Tigers with Nahuel Guzmán, although the Argentinean complained in networks that the design didn’t look good on his shirt it was black and aqua blue accents. 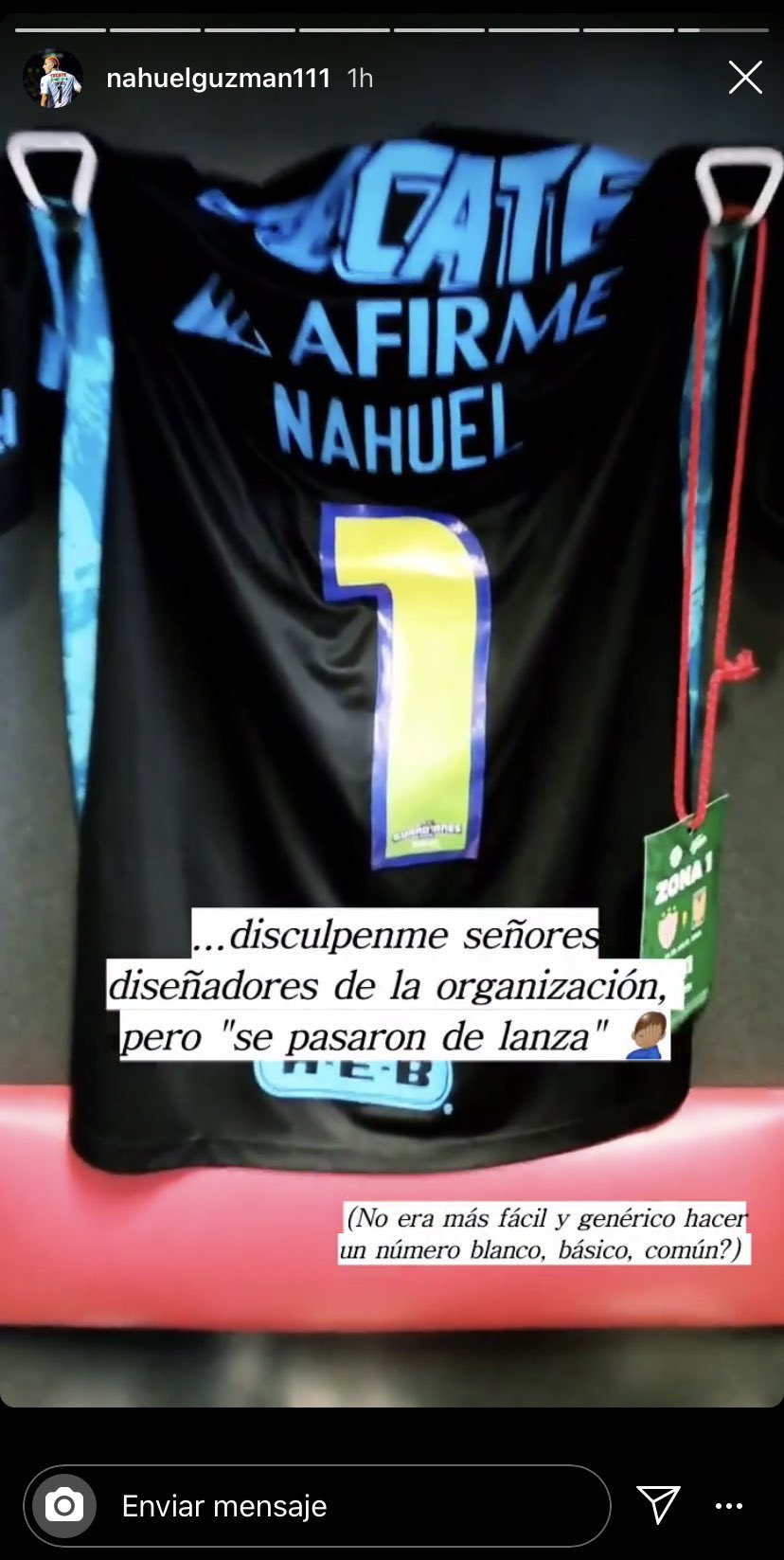 THOSE WHO DID NOT SUPPORT AND EXIT WITH THE NORMAL NUMBER