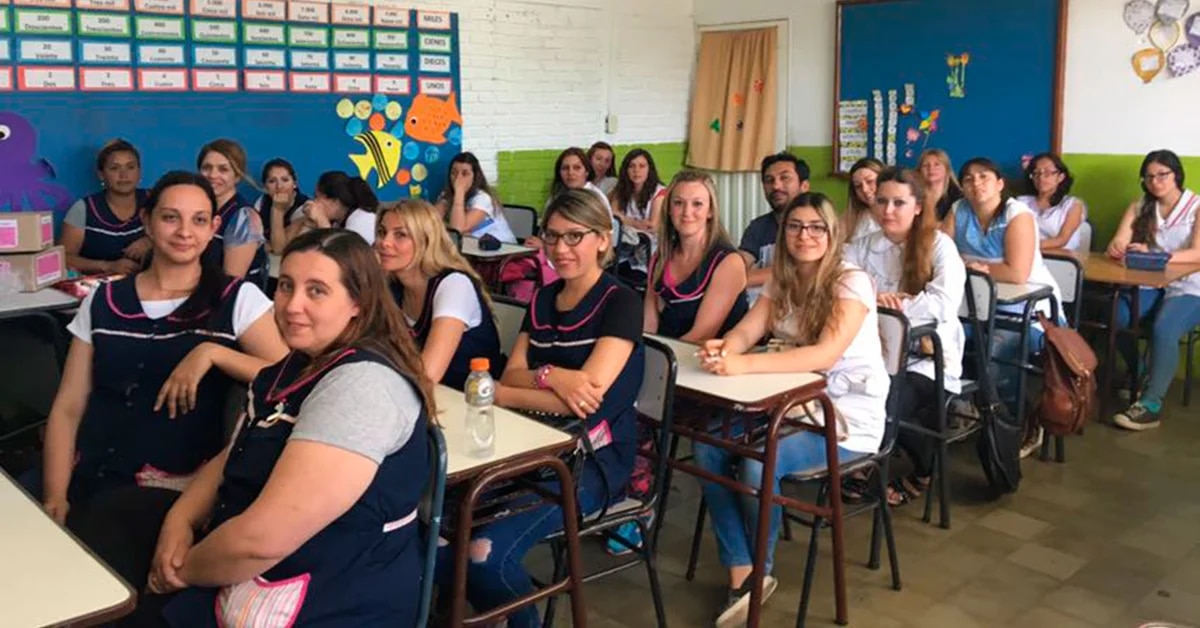 The Legislature of Buenos Aires approved the reform of the teaching statute: the keys to the project

The reform of the teaching career was approved

After three hours of session, the Buenos Aires Legislature approved the reform of the teaching statute. With 32 affirmative votes, the automatic majority was enough for the ruling party to turn into law the project sent by the head of government Horacio Rodríguez Larreta. On the other hand, between the Frente de Todos and the left, they added 27 negative votes.

The project that was approved today seeks to create a “horizontal” career and that good teachers should not leave the classroom to receive a better salarythat merit and training be valued and not only seniority when competing for positions.

The main point of contention was the securitization of positions promoted by the initiative. In fact, today two teachers unions -Ute and Ademys- called a strike to reject the fact that only 5,000 high school teachers are allowed to move to a permanent plant. According to the unions, 10,000 more teachers of all levels and modalities should have access to a permanent position.

During the session, many of the opposition legislators took the union claim as their banner and asked for the massive securitization of teachers to be regularized. On the other hand, in the ruling party, the speeches revolved around the need to generate a new career after 60 years of permanence of the same status of teachers, in generating incentives linked to training to achieve promotions.

“We take another step in improving the education of the children of the City. We approved the law to strengthen the teaching career to recognize those who are trained and want to be in front of the classroom. The focus of this new teaching statute is on professional growth and the improvement of teaching processes. Rights were not modified, but incentives were created”, said Emmanuel Ferrario, first vice president of the Buenos Aires Legislature.

Along these lines, Soledad Acuña, Buenos Aires Minister of Education, had expressed hours before: “From now on, City teachers will have the opportunity to advance in their careers without having to assume leadership positions. Because for us, the decision of a teacher to continue training and training to improve their work in the classroom has great weight and, with this reform, it will be recognized in salary”. 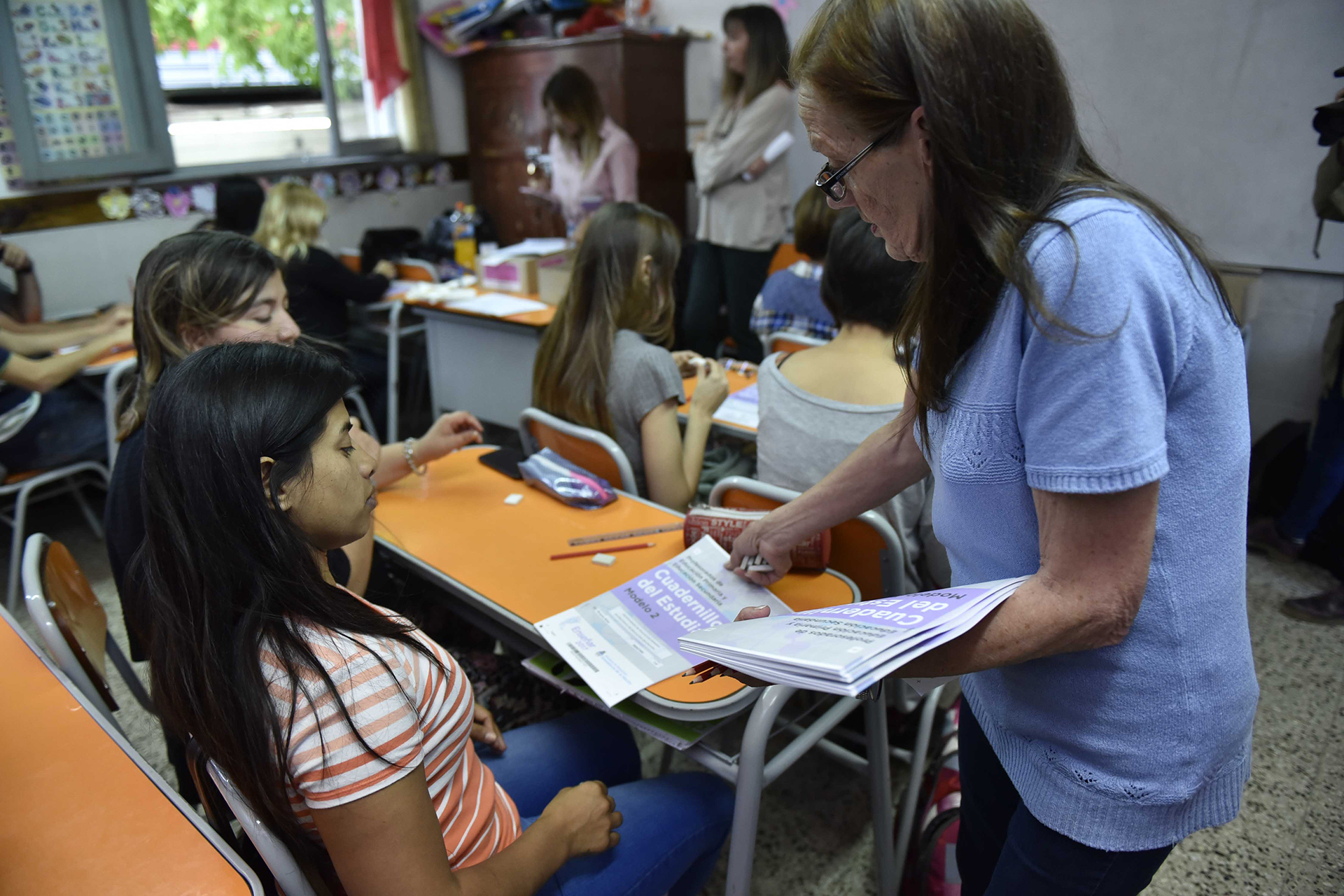 New teaching positions will be created

The bill creates three new positions that will be assigned by competition based on the score of each teacher. For garden there will be a new “specialist teacher”, in charge of guiding and accompanying in the classroom the students of the initial teacher training who carry out internships in the establishments. The registration of internships and coordination with managers will also depend on them.

In primary, in addition to the “specialist” the “coordinating teacher of school trajectories” will be added. Its main functions will be three according to the official project: a) promote institutional actions that make it possible to strengthen teaching and improve learning; b) intervene in group dynamics and collaborate with the management team in the articulation of work with teachers; c) Collaborate with the management team in receiving programs that establish contact with the school in order to enrich the educational work of the community.

To access one of these two positions, which will imply a salary increase, teachers will have to take a specialization course that will be taught free of charge at the Teachers’ School. In turn, directors who complete a postgraduate degree in educational management will receive a bonus in their salaries of up to 20% and there will be salary incentives for those teachers who choose to work in the most vulnerable schools.

Along the same lines, in In secondary school, the figure of the “tutor preceptor” will be created.which will closely monitor school trajectories in the first two years.

With the norm already approved, now the Executive will proceed to regulate it. From 2023, the offer of training in the School of Teachers will be launched, which will be mandatory to access the new positions. These courses would have an extension of one year, for which only in 2024 would the reform begin to be reflected in the classroom.