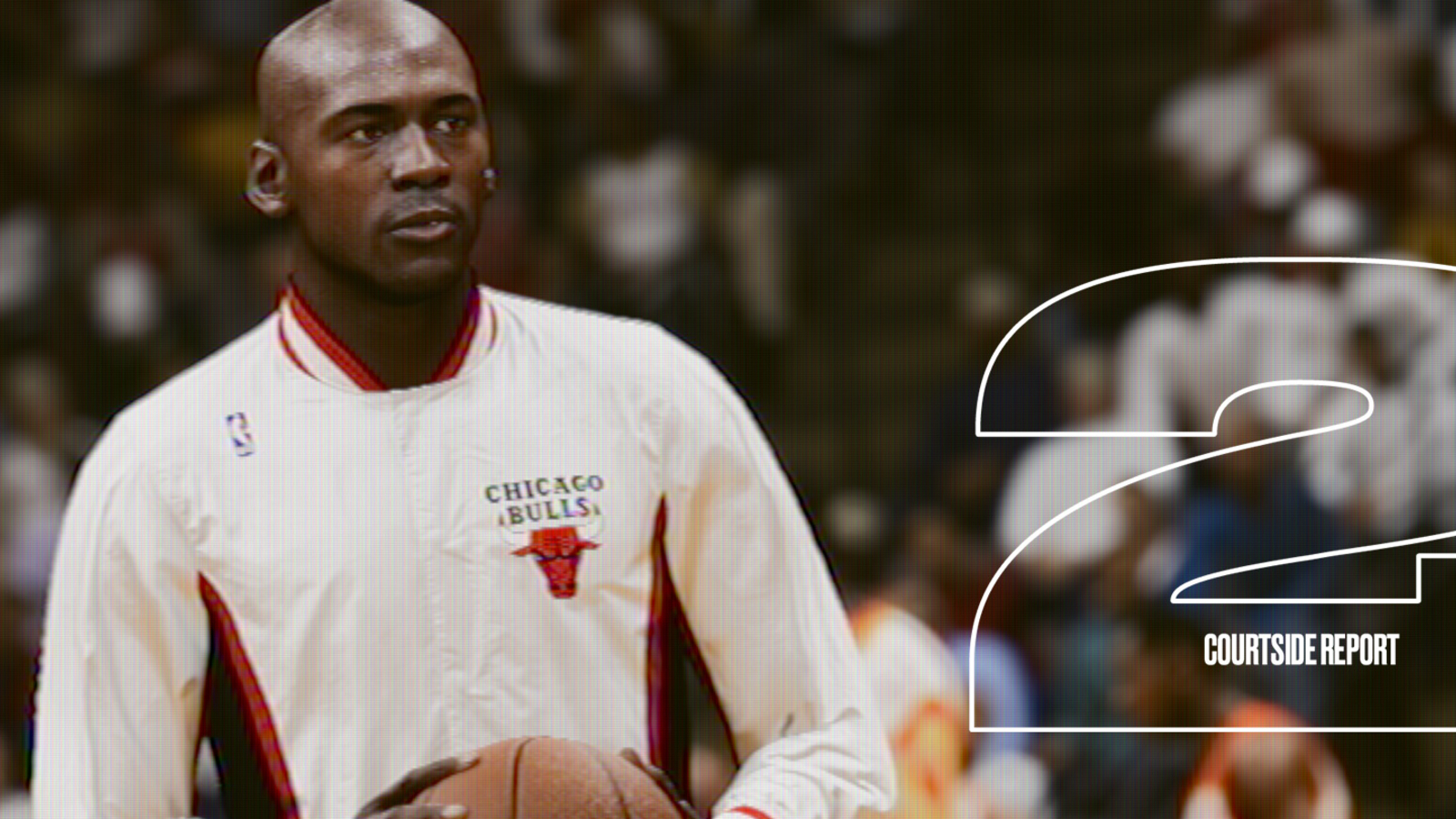 Players can relive Michael Jordan’s greatest moments from his days as a collegiate sensation, his early playoff struggles and his most iconic performances in the Finals

2K today announced new details and features for the Jordan Challenge mode NBA® 2K23 familiar. The game mode returns for the first time in over a decade and features 15 playable moments from Michael Jordan’s legendary career. The mode allows players to relive the legacy of the early days as a college sensation to game winners in the 1998 NBA Finals.

“The Jordan Challenge is an immersive experience unlike anything NBA 2K fans have experienced before. The challenges of 2K11 have been rebuilt from the ground up, with five new moments,” said Erick Boenisch, VP of NBA Development at 2K and Visual Concepts, said. “Our team really took everything into account when developing this game mode. The arenas, the players, the kits, the broadcasts and the play style of the era were all considered to give fans a truly authentic playable experience offers set in the 1980s.”


• A live recreation of a bygone era, from the 1982 NCAA National Championship to the 1998 NBA Finals. Each challenge includes a pregame interview with a luminary who played a role in making this game special;
• A complete presentation package, including a specially designed video filter system that recreates the TV experience of these games as they were originally broadcast during the 1980s and 1990s to create the look, feel and sound that players want *to return to the game on that point;
• Major game changes that fit the era, such as a greater emphasis on post and mid-range play for a 1980s feel, along with tighter transition lanes and more players going to the basket for numerical superiority versus three-man spot Oops in today’s NBA ;
• More physical modeling on the ground and markers, plus new signature style upgrades for classic greats like Magic Johnson and Larry Bird, with all-new jump shot, layup and dunk packages;
• Hand controls and hard body ups add a different feel to 1v1 matches with precisely illustrated rules that reflect the 1990s era of basketball, such as the Detroit Pistons’ “Bad Boys” with their famous “Jordan Rules”. ” and more.

All information about the ‘Jordan Challenge’ can be found in the latest Courtside Report. In the coming weeks, we’ll dive even deeper and unveil even more new features NBA 2K23.

See also  TSMC raises processor prices by up to 20%. Possible repercussions on products

NBA 2K23 is scheduled for release on September 9 for PlayStation 5 and PlayStation 4, Xbox Series X|S and Xbox One, Nintendo Switch and PC. More information is available on the official website of NBA 2K23..